In today’s briefing update, much of the Sunday papers front pages focus is on the upcoming general election. Brexit and England’s rugby defeat also feature on the Sunday front splashes. Plus, Prince Charles caught up in an art scam and tragic Amelia Bambridge.

In our special feature, we take a closer look at the upcoming general election. Including the “youthquake”, first-time voters, President Trump’s interference and why nothing is likely to go the way experts predict.

The Observer’s front page says No 10 has taken emergency action to head off winter pressures in the NHS. They fear a healthcare crisis could derail the Tory election campaign, reports the Observer. According to the paper the PM has been holding regular meetings with the head of NHS England as evidence mounts of lengthening delays.

The Sunday Times says Prime Minister Boris Johnson faces a “double threat” to his hope of winning a Commons majority – Labour enjoying a bounce in the polls and Remain parties finalising an election pact to thwart him. The paper says the prospect of the election campaign becoming a two-horse race will unnerve Tory strategists.

Read the full story on the Times.

‘Jews will leave if Corbyn wins’

The Sunday Telegraph reports comments from Conservative chairman James Cleverly claiming some British Jewish people he knows would leave the UK if Jeremy Corbyn becomes PM. It comes during a row about Labour’s handling of anti-Semitism claims in the party. Sharing the front splash is a picture of England’s rugby team after being defeated by South Africa on Saturday.

Boris: I’ll get Brexit all wrapped up

The Sunday Express says Boris Johnson has said an election victory for the Tories could lead to Brexit being wrapped up in days. He spoke about his Brexit deal, telling the Sunday Express: “You could put it in Gas Mark 4, 20 minutes and Bob’s your uncle.”

The Mail on Sunday says Prince Charles has become embroiled in a “major art scandal.” A painting at one of his homes is reportedly a fake and not the £50m Monet it was claimed to be. An American forger says he, and not the 19th-century French impressionist, painted the piece Charles owns.

The Sunday Mirror reports pictures of the body of Amelia Bambridge have appeared on social media. The paper says Facebook and sister company Instagram has removed some of the images but others remain. Amelia died in Cambodia after accidentally drowning.

Read the full story on the Mirror

Low-pressure overhead will bring showers or rain to many areas today. However, there will be also dry and sunny spells between the showers. Breezy for the south-west and for northern Scotland.

Low-pressure overhead will bring showers or rain to many areas today. However, there will be also dry and sunny spells between the showers. Breezy for the south-west and for northern Scotland.

Halloween is really the fucking best in NYC pic.twitter.com/0L3Vt5aGn6

In today’s special feature we look at the upcoming UK General Election 2019.

BBC News asks will the ‘youthquake’ be more of a tremor? According to the BBC, more than 270,000 people under the age of 35 registered to vote in the first few days after MPs agreed on a General Election. And as it stands, they count for the majority of all new voter registrations.

Politicians are hoping – or fearing – this could be the start of the “youthquake.” And if so, it could disrupt the political playing field. But, it might not be that simple.

According to figures, it appears that more young people have registered to vote in the first few days than in 2017. Because the ballot is secret, there’s no actual evidence of how many young people turned out to vote in 2017. And there will be no evidence for 2019.

The Metro reports Jeremy Corbyn has said the UK General Election is ‘none of Donald Trump’s business.’ The Labour leader has taken a swipe back at the US President after he said Corbyn would take the UK into “such bad places” if elected as PM.

Speaking to LBC about Trump’s comments, Corbyn said: “I thought it was extraordinary, it’s not his business who’s elected to be Prime Minister of this country, we live in a parliamentary democracy, we’re having an election campaign at the moment.”

Corbyn said he is ‘deeply suspicious’ of Boris Johnson’s intentions for the NHS. And vowed to defend the National Health Service against a ‘sell-out’ to US companies.

The New York Times says Boris Johnson has a big lead in U.K Election. But it might not mean much. They say that nothing is likely to go as experts predict.

According to the NY Times, what started off as an ordinary day of campaigning (Boris visited a primary school, Corbyn speaking to a London crowd about not selling the NHS) was quickly disrupted by the US President. Proving, that nothing in this six weeks of campaigning is likely to go as experts predict.

“Looking at the polling as it is today, the Conservatives are going to win, and win big,” said Tony Travers, a professor of politics at the London School of Economics. “But the polls looked like this in 2017, and it all evaporated for the Conservatives by the time people voted.”

HuffPost decided to speak to first-time voters and find out how they’re feeling. They say after years of political turmoil and Brexit at the top of the election agenda, there may never have been a more difficult or significant time to be a first-time voter.

“This will be my first general election vote,” says 18-year-old Jess Rigg. “I always thought I’d be so excited, but now I just feel fed up and anxious. I don’t really know which party to vote for and where it will leave Brexit – it’s all so stressful.”

“The idea of the forthcoming general election overall fills me with dread,” says English student Emma Hall. “I would not trust the prime minister as far as I could throw him – and I say that as a 19-year-old girl with no upper body strength.”

Some of the first-time voters Huffpost speaks to are excited, other anxious. Some know exactly who they’re voting for and why. But others are unsure.

Flextension, Brexit and the General Election 2019 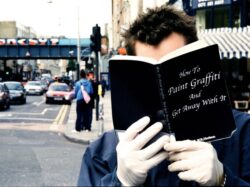 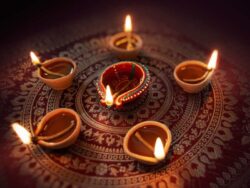 Banksy at work: Life with the elusive street artist. 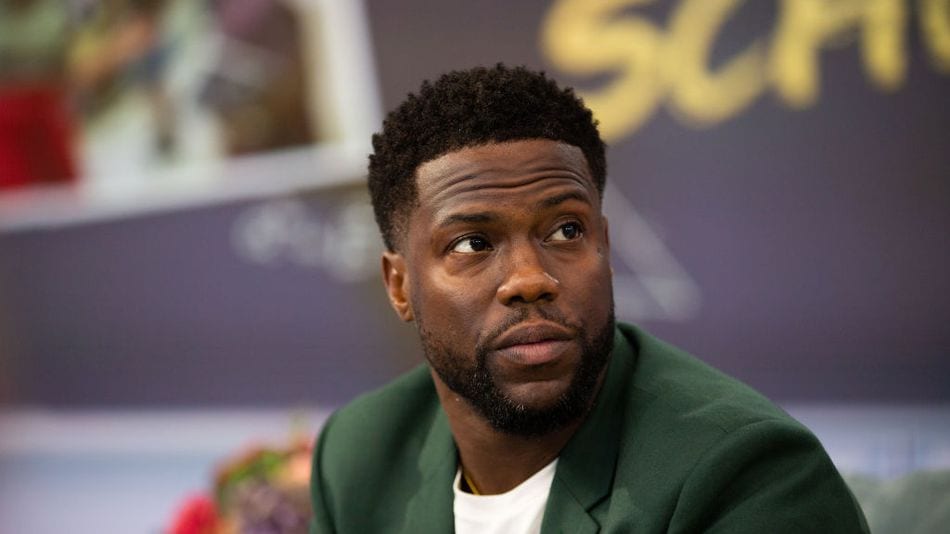 The London Diwali festival attracts approximately 35,000 people each year to celebrate this Hindu, Sikh and Jain festival of light.