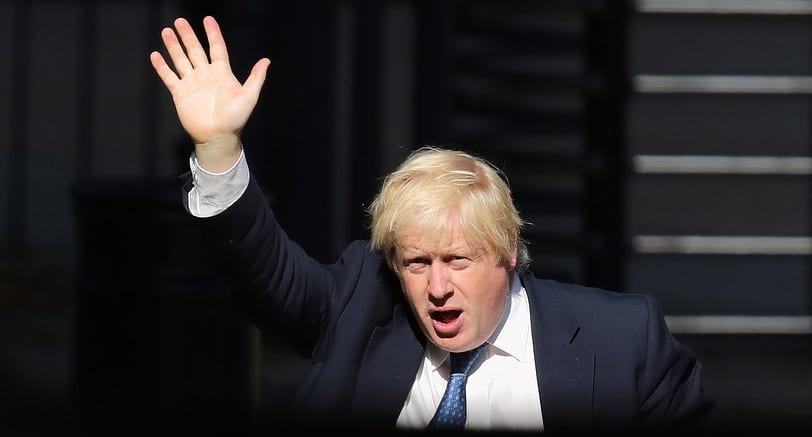 This page is dedicated to being an informative resource about all that surrounds Brexit or as it has become known The Brexit Shambles.

We give you the latest news in our Brexit latest page, not just from WTX News but from media partners in the UK and EU which a section dedicated to Brexit News Live.

Now that Boris Johnson has been able to form a majority government he will lead the United Kingdom out of the EU on 31st January 2020.

Brexit is described as the process of the UK leaving the European Union, Following a referendum held on 23 June 2016. It has since unravelled as one of the most divisive policies in British history.

Prime Minister Theresa May has been reduced to tears whilst announcing her resignation as she failed to get a majority consensus from parliament to pass the infamous ‘Brexit Bill’.

Labour and Conservative parties have seen there popularity fall in EU elections as the public has voted to share their discontent of the political process, by tactical voting and protest votes, as the EU elections have become redundant formality since the UK will be leaving the EU.

Everybody here in continental Europe knows how attached the British are to their military victories. Waterloo, on the outskirts of Brussels, remains a little shrine to British

Brexit Guide – The German/EU perspective – where are we now?

Brexit has already meant three years of profound uncertainty for companies in the United Kingdom. On Thursday, the reign of confusion was extended by another six months.

It is time to get Brexit “off the table” so that Britain can focus on other issues, the chancellor has said.

It has also now become evident that one of the main campaigners for the Leave campaign, Boris Johnson lied or mislead the public and is facing a court hearing just as he is preparing to launch a leadership campaign to take the reigns of the disunited conservative party.

In the referendum which was held on 23 June 2016 in which 51.9 per cent of those voting supported leaving the EU, the Government, led by the New leader of the Conservative Party, Theresa May invoked Article 50 of the Treaty on European Union.

Which started a two-year process which was due to conclude with the United Kingdom exiting the European Union on 29 March 2019 – a deadline which has since been extended to 31 October 2019.

When it will be leaving is still unclear, that all depends on who is elected as the next leader of the Conservative party in July 2019.

Withdrawal from the EU has been advocated by both left-wing and right-wing Eurosceptics, while pro-EU have advocated continued membership and maintaining the customs union and the single market.

Critics suggest the Brexit process was invoked following the inadequate campaigning of the Remain parties, which included the then PM David Cameron, who resigned following the referendum.

The UK joined the EU, in 1973 when it was known as the European Communities (EC).  Under the Conservative government of Edward Heath.

The Latest News on Brexit

All the latest from the process of Brexit from WTX News

Do you Still Want to Leave the EU?

Can we change our mind please?

Are you sure you still want to leave the EU

or should we soldier on and get our sovereignty back?
Yes/No