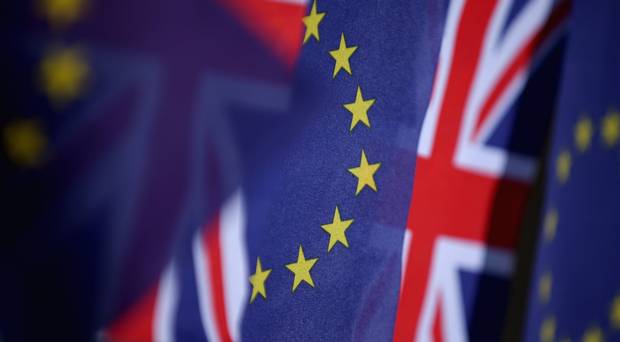 EU leaders have agreed in principle to extend Brexit until 31 January 2020. It means the UK will not leave as planned on Thursday.

Donald Tusk said it was a “flextension” – meaning the UK could leave before the deadline if a deal was approved by parliament.

Despite the prime minister insisting the UK will leave the EU on 31 October with or without a deal, the law – known as the Benn Act- requires him to accept the EU Brexit extension.

As the EU agree to an extension until Jan 31st 2020, can we have a moments silence for the brexit clock?

News of the Brexit extension comes as MPs prepare to vote on proposals by the PM for a December general election. The SNP and the Lib Dems have also proposed an election on 9 December.

According to a No 10 source, the government would introduce a bill “almost identical” to the Lib Dem/SNP option on Tuesday if Labour votes their plan down, and “we will have a pre-Christmas election anyway.”

Boris is trying to persuade MPs to agree to a new timetable for his Brexit deal legislation and an election on Thursday 12 December.