US to read riot act to UK: Washington reps jet to London to unleash fury at Brexit

Washington reps jet to London to chastise ministers for plans to rip up the Northern Ireland Protocol. 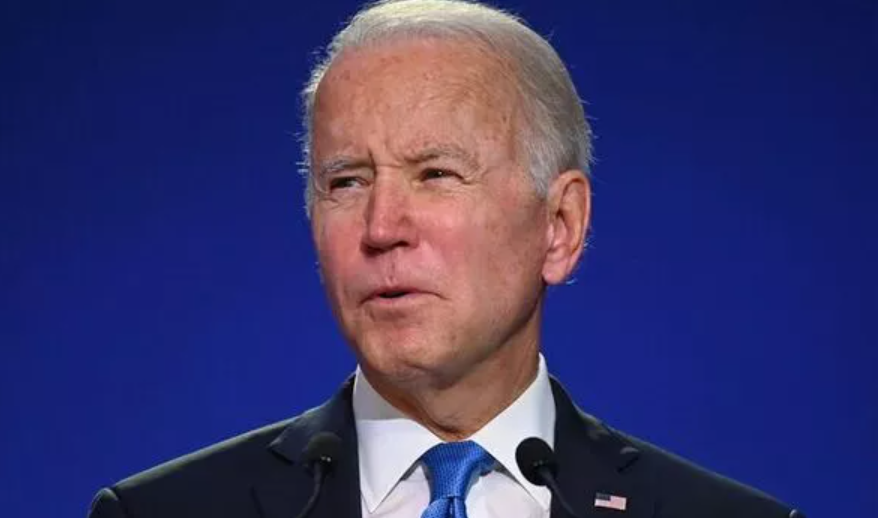 US to read riot act to UK: Washington reps jet to London to unleash fury at Brexit

The Daily Express: Washington reps jet to London to chastise ministers for plans to rip up the Northern Ireland Protocol.

A delegation of US congressmen and women will fly to London in just days to warn the Government to continue negotiations with the EU. Foreign Secretary Liz Truss is frustrated that after more than six months of talks with Brussels, the European Commission appears unwilling to engage constructively on reforming the Protocol.