Has Oprah been faking her #MeToo and #TimesUp support?

One of the world’s richest and most powerful celebrities – Oprah Winfrey,  has a problematic past – one that is often ignored. Can she be both saviour and Billionaire mogul?

#MeToo advocate Rose McGowan recently called Oprah ‘fake’ in her support of the #MeToo movement. Several celebrities have come forward to question how Oprah didn’t know about Harvey Weinstein’s behaviour and the validity of Hollywood’s Time Up movement – which was founded by wealthy celebrities and rocked by a number of scandals. 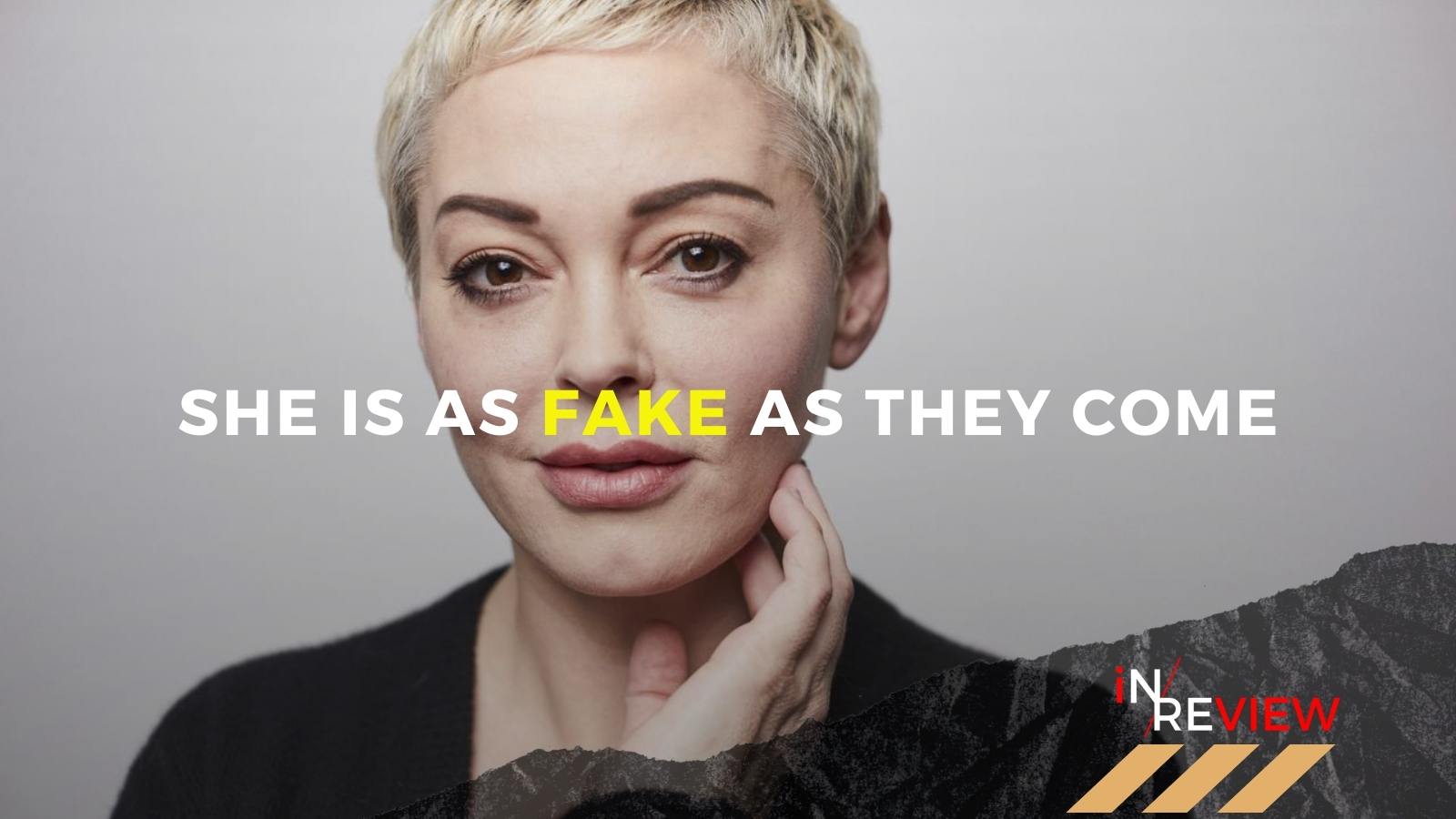 Hollywood itself has a complicated relationship with equal rights and holding people responsible for their actions.

Billionaires and celebrities are not concerned with dismantling the power structures that allow sexual assault and harassment. They live in a world where they have the money and power to make stories disappear and change the media and social narrative.

In a world of excess, it’s hard to identify where celebrities establish the lines of normal behaviour. Unlike us mere peasants, they have millions if not billions of dollars to protect, a public image to defend and more than often, will use and exploit the latest social trends to stay relevant. It does not mean they are actively abusing each other, but many will be complicit in turning a blind eye. Hollywood remains a brutal, selfish and money-driven industry that will not think twice about chewing you up and spitting you out.

Hollywood is a club and if you want to make it, keep your mouth shut and play the game.

If America’s ‘Queen Oprah’ can have an entire nation calling for her to be president, following one powerful and moving speech, despite her known problematic past, and no political experience – we’re running the risk of foreign policies being made by famous people. 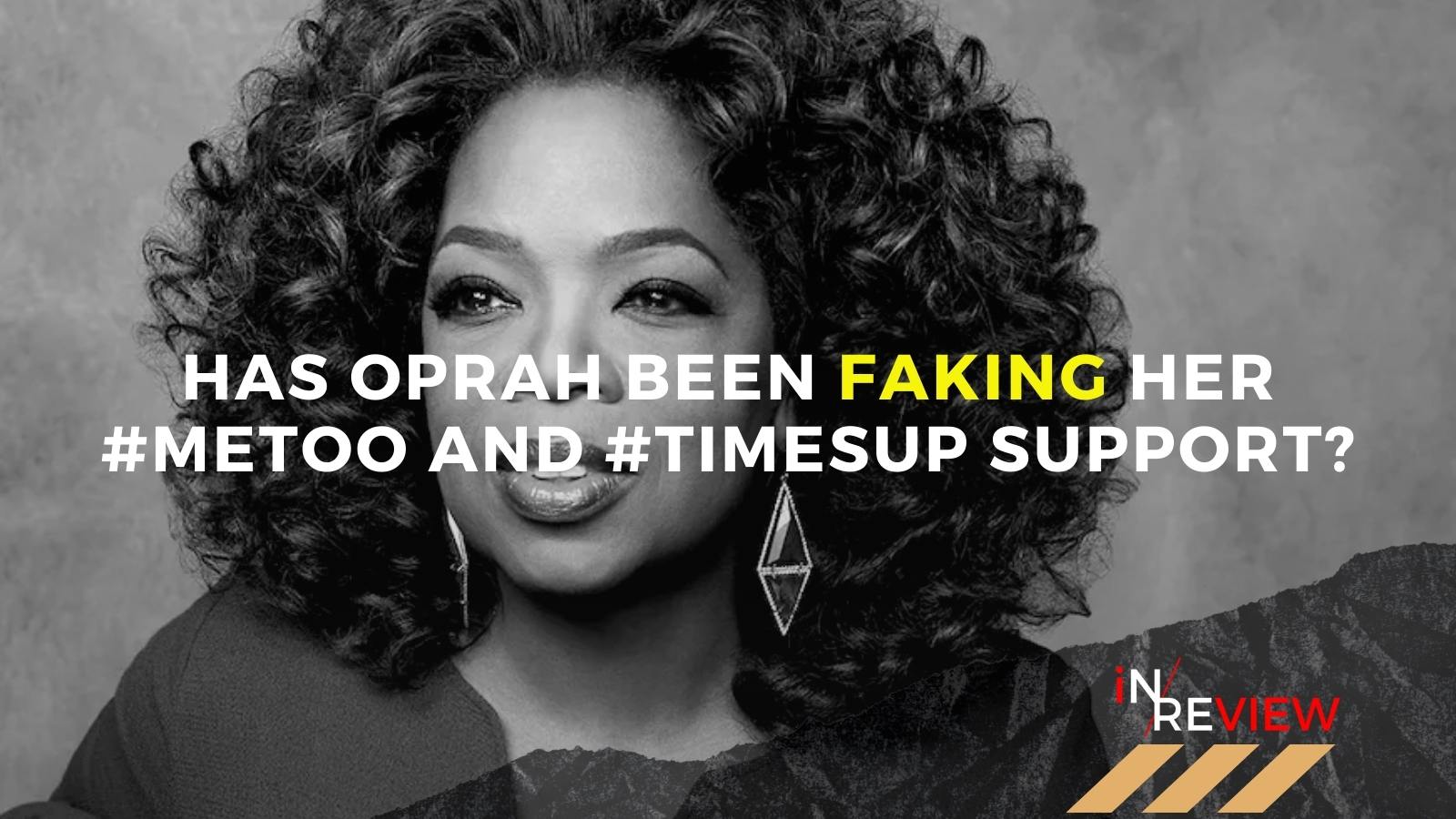 PopCulture discusses the growing backlash Oprah was facing back in April 2020 when she announced the “virus relief livestream.” The online event included 200 celebrity appearances and drew backlash due to the absurdity for Winfrey to be asking “normal people” for money.

Oprah is no stranger to controversy – but somehow most get hidden online and the few people who speak out are often not taken seriously.

One of Oprah’s most notable scandals has been her friendship with Harvey Wesinetein. Many  have criticised Winfrey for her years-long public friendliness with Harvey Weinstein before he was sentenced for serial sexual assault. Winfrey has already answered this charge a few times. Back in March, in an interview on Gwyneth Paltrow’s podcast, she said that she had no knowledge of Weinstein’s predatory behavior in those days. However, she did know he was “a bully.”

The article features social media reactions to Oprah’s problematic past, including one user reminding the public of Toni Braxton’s claims that Oprah was ‘mean’ to her. Oprah’s treatment of the Olsen twins when they appeared on her show as teenagers and she asked them about their weight.

One user said: “ These old clips of Oprah make me realize how problematic she was & how she was able to attain her level of success. She consistently vilified her own community for the White gaze, for DECADES. I was way too young to get it then but I’m grown & wide awake, now.”

Read the full article on PopCultur 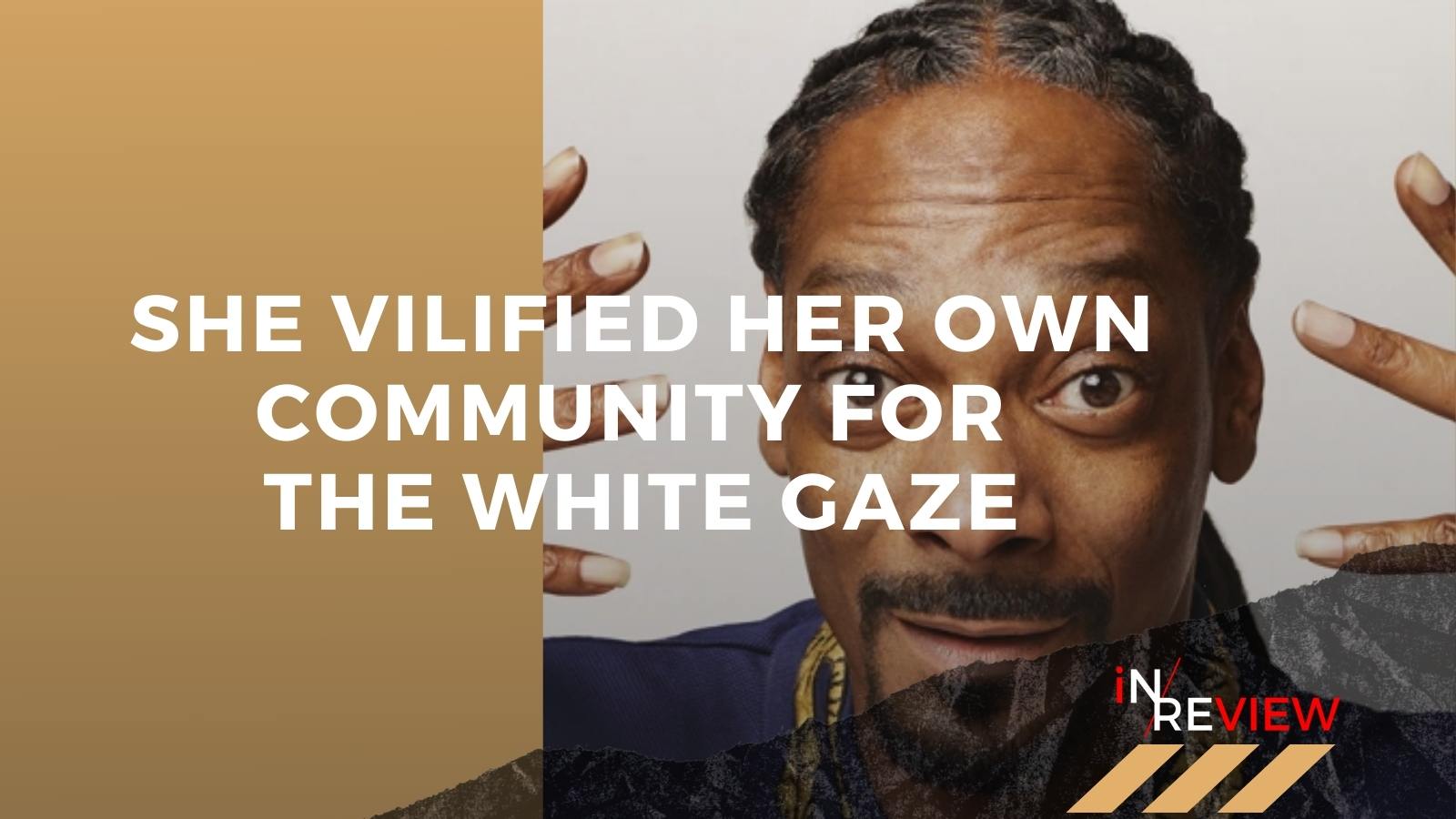 Oprah’s ‘double standards’ for who is held accountable

Actress and comedian Mo’Nique has had a long-running feud with Oprah Winfrey when she accused the media mogul of being part of the blacklisting and ultimately holding back her career.

The Evening Standard reports on Mo’Nique accusing Oprah of ‘disparity’ in her treatment of Harvey Weinstein, Micheal Jackson and Russell Simmons. Oprah famously interviewed the two men from the explosive Finding Neverland documentary in which they accused Michael Jackson of sexually abusing them when they were children.

Mo’Nique criticised Oprah for the seeming double standard in the way she responded to sexual assault allegations against Michael Jackson and Russell Simmons. 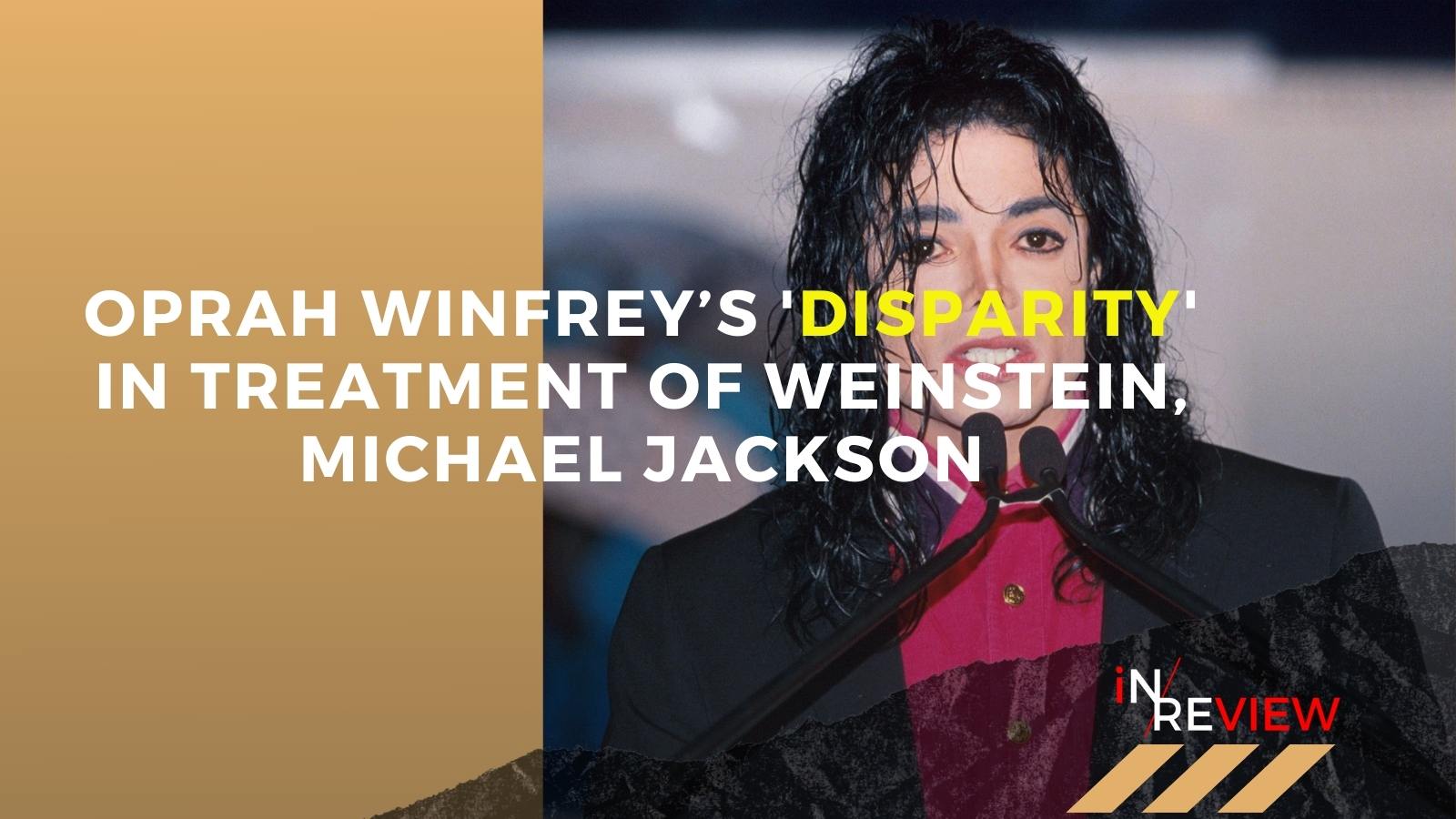 When the Weinstein scandal broke, Oprah suggested we should not make the entire #MeToo movement about him, adding: ““I’m always trying to look for the rainbow in the cloud, whatever is the silver lining”.

Mo’Nique said, “When you either are, or were going to be a part of documentary on Michael Jackson, and Russell Simmons, how is that not making it all about them? Interestingly, Brother M.J. was acquitted, and deceased, so how is he not off limits? Russell and Harvey are accused of the same thing so in fairness how do you not “support” the accusers of both as you said you did with R.S. or you look for the silver lining for both like you said you did for H.W.?”

“The only difference between the two is there [sic] skin color and doesn’t H.W. have way more accusers?” she said.

Read the full story on the Evening Standard

'The only difference between the two is their skin colour' 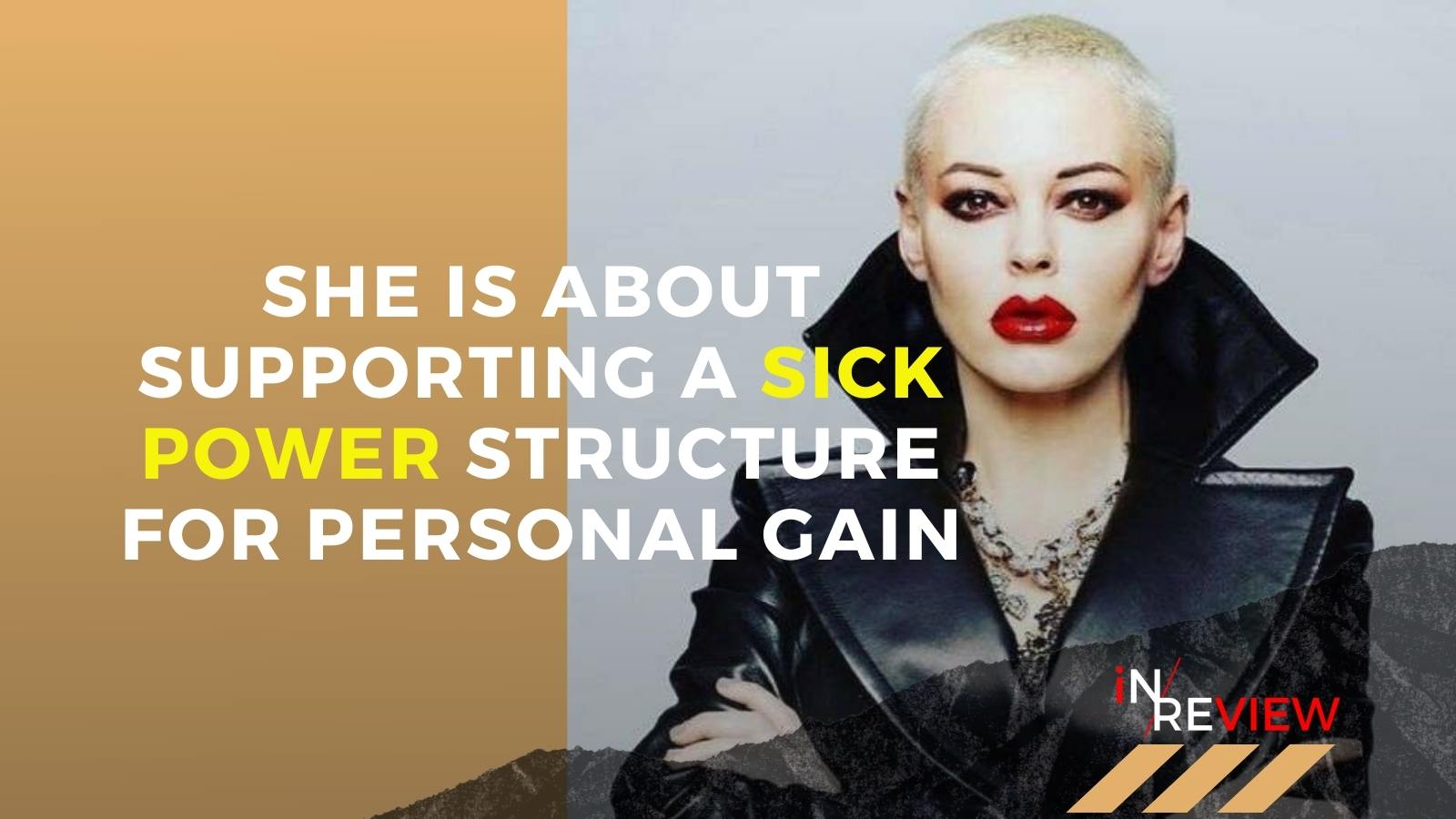 Actress Rose McGowan is the latest to accuse Oprah for being “fake” in her support of the #MeToo movement, reports The Daily Mirror.

“I am glad more are seeing the ugly truth of @Oprah,” Rose tweeted alongside of past photo of Oprah now 67, smiling alongside Harvey Weinstein.

“I wish she were real, but she isn’t,” she added. “From being pals with Weinstein to abandoning & destroying Russell Simmon’s [sic] victims, she is about supporting a sick power structure for personal gain, she is as fake as they come. #lizard.”

McGowan was one of the first of dozens of women to accuse Harvey Weinstein of rape.

In 2018, Rose McGowan told the Daily Mail she turned down an interview with Oprah due to Oprah’s previous friendship with Harvey Weinstein.

The Independent reported following Oprah’s 2018 speech on sexual harassment at the Golden Globe awards, singer Seal publicly slammed Oprah, calling her a ‘hypocrite’ and saying she is ‘part of the problem’.

“Oh I forgot, that’s right….you’d heard the rumours but you had no idea he was actually serially assaulting young stary-eyed actresses who in turn had no idea what they were getting into. My bad,” he wrote. 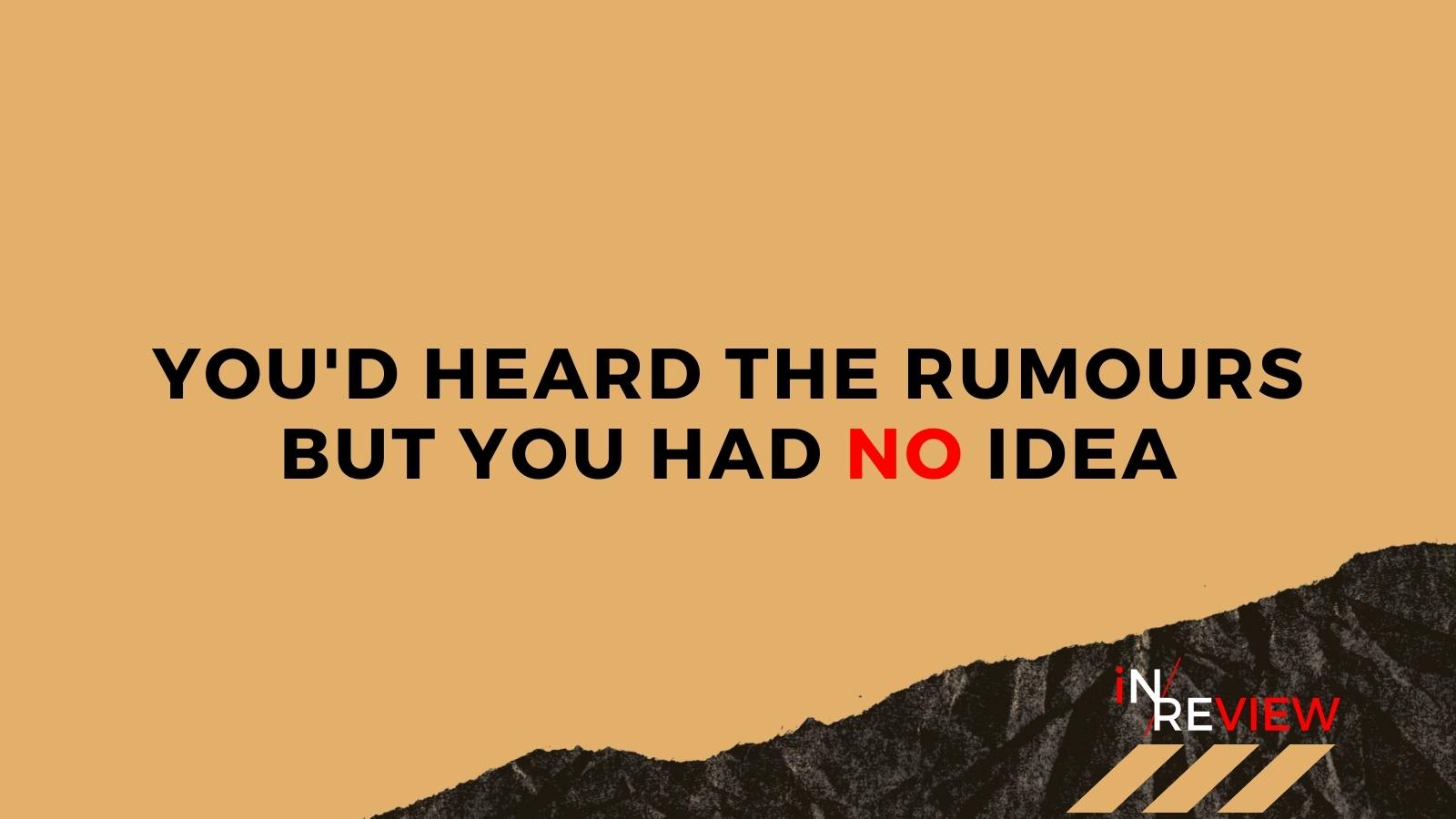 Tainted by Cuomo scandal, can Time’s Up survive?

Does #MeToo Need Time’s Up? ‘This Isn’t the Movement’ 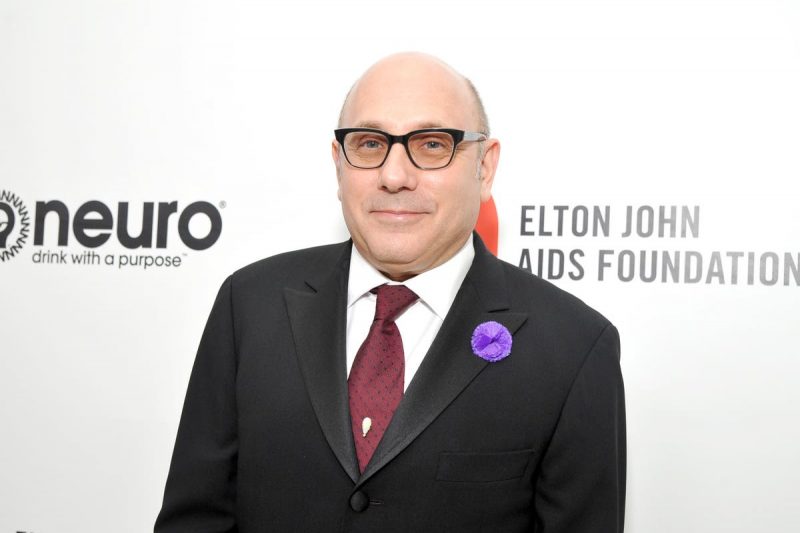 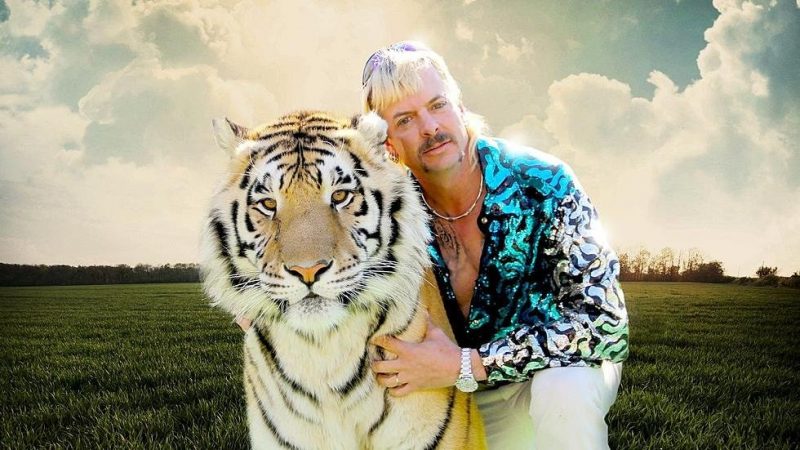 The Metro says Tiger King season 2 will be coming to screens sooner than you think as Netflix has confirmed the next instalment of the weird and wonderful documentary. 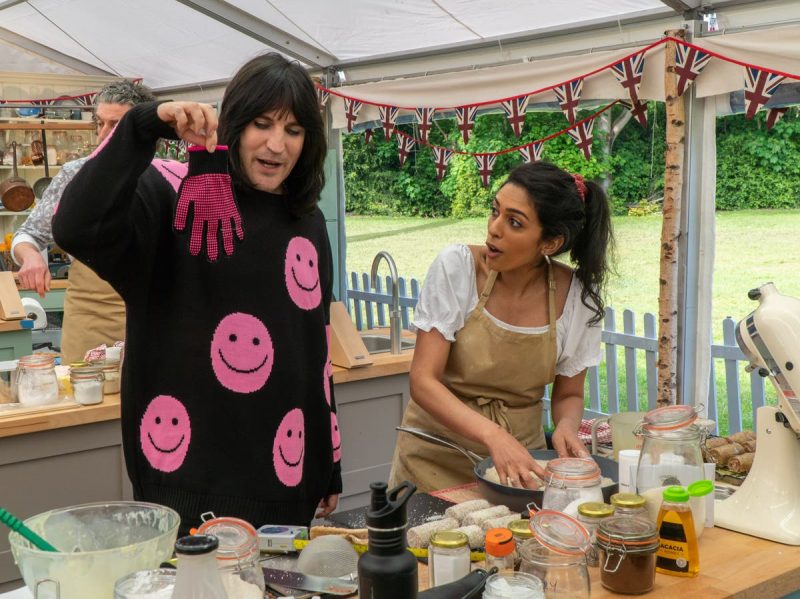 The Great British Bake Off, review: An amazingly not stale start to a new series

The Independent says the Great British Bake Off should have grown stale by now. We have now reached series 12, episode one, and the excitement of the beginning is still here. 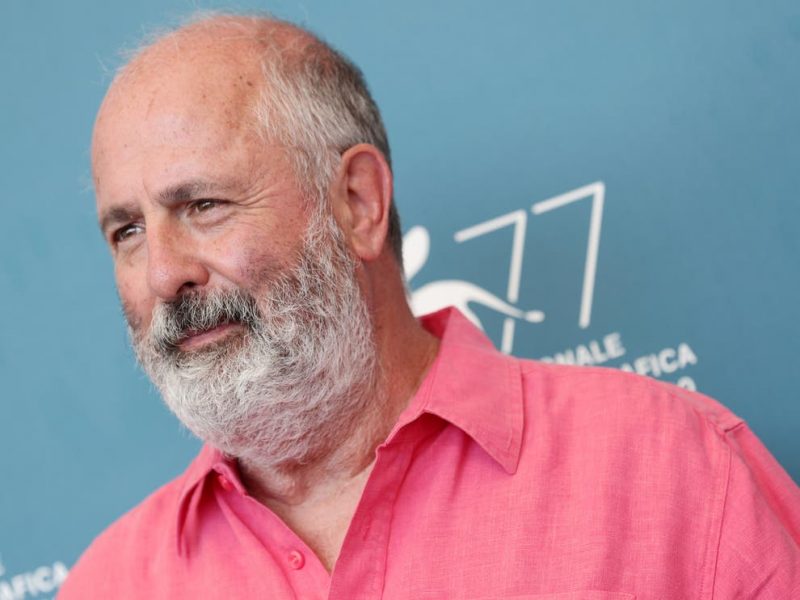 The Independent says Roger Michell, the director of films such as Notting Hill, Venus, and My Cousin Rachel, has died at the age of 65.

How did Oprah become a billionaire?

How did Oprah become a billionaire?

Who is richer Ellen or Oprah?

Oprah Winfrey has a higher net worth than DeGeneres, clocking in at an estimated whopping $2.5 billion
Oprah Winfrey Golden Globes speech

What is times up and me too?

What is times up and me too?

Meaning of MeToo and TimesUp