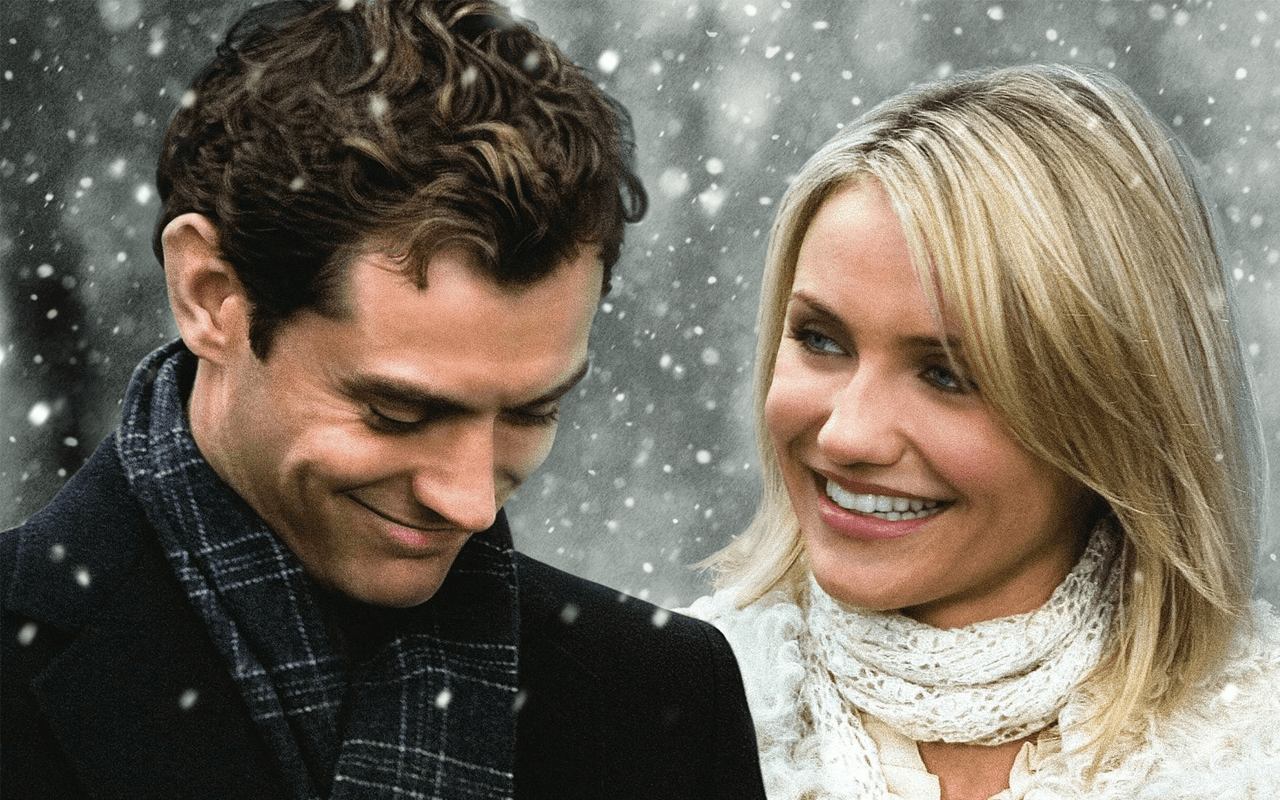 We’ve rounded up the 5 best Christmas films on UK Netflix right now from family fun to classic British rom-com and even a comedy-horror. We’ll keep on updating the list as we get closer and closer to Christmas.

This cute rom-com starring Kate Winslet, Cameron Diaz, Jack Black and Jude Law. The plot sees Kate Winslet and Cameron Diaz swap homes for the holidays to escape their lives. Winslet’s off to LA and Diaz finds herself in an English country cottage. It’s full of cute moments. So grab a box of chocolates and settle in for a night on the sofa with this holiday classic.

One of the most British films ever to be made, About a Boy starring Hugh Grant and a very very young Nicholas Hoult sees a friendship form between the two. Grant’s character is a grump, icy, jaded bachelor who meets teenage Marcus. The pair teach each other a lot and Grant eventually begins to understand the meaning of Christmas. It’s not as wanky as it sounds.

This festive comedy-horror sees a demonic spirit hunt down and kill people who have lost the Christmas feeling. The film is based on the story from Austro-Bavarian folklore and has all the hallmarks of a classic B-movie. There’s even a horrifying clown that eats children. Christmas with your relatives might not be too bad after all.

This film is perfect for the whole family. Benedict Cumberbatch stars as the Christmas hating anti-hero in animated form. Cumberbatch plays the Grinch as a grouchy American, all nasal and mischievous but with a sad, soft aspect too. He’s still a grump, but this Grinch has a bit of a backstory. This version also features Pharrell Williams as the narrator, who dips in and out. Kids will love this film, but it got enough going on that adults will love it too.

Another great one for the whole family. This animation sees Christmas go high-tech and its true meaning is under threat from Aardman. After Santa’s system fails to deliver one child’s present, it’s up to his son Arthur and his 136-year-old Grandsanta to the forgotten gift to its rightful owner.

Watch the trailers below

My Tweets
We use cookies to help identify your computer so we can tailor your user experience, track shopping basket contents and remember where you are in the order process. WTX News Our Cookie Policy
6 Best Celebrity Instagram Moments This Week
Spaniards won all Superdraws so far this year… But who will scoop the £144 million this Friday?
To Top
Weekly