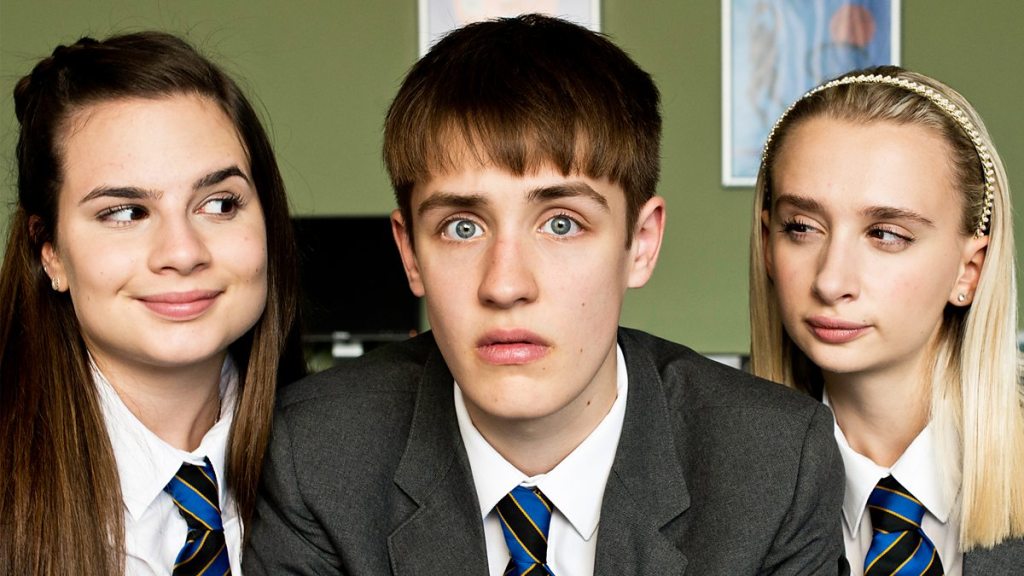 Actor Archie Lyndhurst, the son of Only Fools and Horses actor Nicholas Lyndhurst, has died at the age of 19 after a short illness.

He was best known for his work in the comedy show So Awkard, playing the role of Ollie Coulton. The show followed the lives of a group of secondary school friends

We're so sorry to have to tell you that Archie Lyndhurst, who so brilliantly played Ollie in So Awkward on CBBC, has very sadly died after a short illness.
Archie will be hugely missed by all who worked with him, and by all the fans who laughed along with Ollie in the show. ❤️ pic.twitter.com/SfXP8TIz2Q

CBBC head of content Cheryl Taylor said he was “such a talented young actor”, adding: “All of us at BBC Children’s are devastated.

“He will be greatly missed by us all and our deepest condolences go out to his family and friends at this time.”

Archie’s acting career kicked off at the age of 10 at the renowned Sylvia Young Theatre School.

In 2013 his father Nicholas told the BBC that his son had inherited the “acting gene”. The Only Fools and Horse star had appeared alongside his son in an episode of So Awkward in 2019.

Channel X North, the independent production company that makes So Awkward, said it was “deeply shocked and saddened” by the news.

“He was an incredibly talented performer and his contribution to So Awkward, on and off screen, will not be forgotten,” it said in a statement.

“As well as hilarious, he was a generous, kind-hearted young man who we had the honour to work with on the show for seven years.

“Our thoughts are with his family and friends at this time.”

John Challis, who played Aubrey “Boycie” Boyce in Only Fools, said Archie’s death was “the saddest news of all”.

Actress Sue Holderness, who played Boycie’s wife Marlene in the show, said the news was “too sad”, adding: “My heart goes out to his Mum and Dad and to all who knew him.”

Samuel Small, who appeared with Archie in So Awkward and also in a 2014 episode of Game of Thrones, posted a lengthy tribute on Instagram to his “brother” and “best friend”.

“I still can’t quite comprehend that you have passed,” he wrote. “You still had so much life to live and I’d give anything for you to keep on living it.

“I wish you could’ve all known Archie how we knew him,” he continued. “I’ve never met someone so full of life [who] touched so many peoples hearts.

“I still can’t find the words that do him justice and show how much of a beautiful soul he was.”