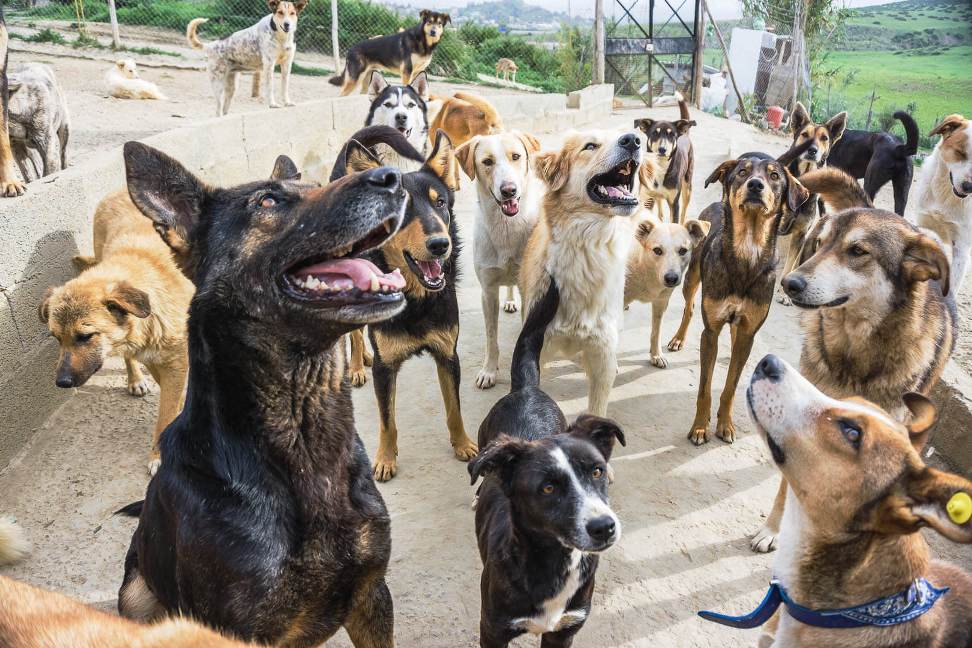 PAWS FOR THOUGHT: Dogs and Islam with Yvonne Ridley

Egypt’s grand mufti has declared that pet dogs are permissible for Muslims.

Saying there’s no reason why Muslims and canines can coexist, Sheikh Shawky Allam said while some view dogs as impure, the Maliki doctrine said they were not. He said that the Malikis came to this conclusion from their logic that every living animal was pure.

He said: “We adopt the Maliki doctrine here in Dar Al-Iftaa (Egypt’s Islamic advisory body) and have ruled on this issue based on it. If you perform wudu (ablution) and there is saliva from the dog on your body or your garment, there is absolutely nothing wrong with praying and there is no need to repeat wudu or wash clothes.”

While his views have upset some of Islam’s hardliner scholars, WTX News’s Diplomatic Editor Yvonne Ridley welcomed the ruling. She explains in this video why she supports the pro-dog lobby.

Ahmed Karima, professor of comparative jurisprudence and Islamic law at Al-Azhar University, said that people should go back to scripture as God permitted hunting-dogs and guard-dogs. He also expressed his admiration for Imam Malik bin Anas’ ruling that every living being was pure.

“In Dar Al-Iftaa, we are trying to make people’s lives more sophisticated and, in the current period, people have become very attached to pets. We take the Maliki doctrine because it considers that every living thing is pure,” Omar Al-Wardani, secretary-general of fatwas at Dar Al-Iftaa, said.