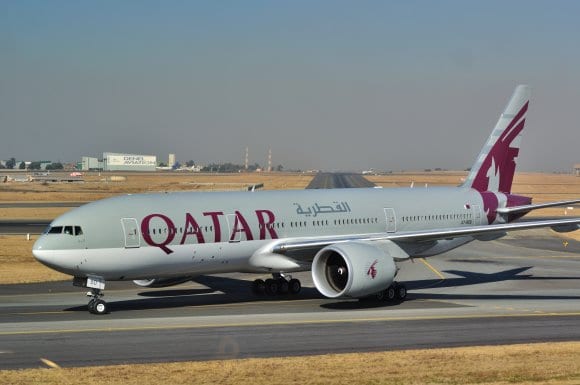 Pakistani passengers arriving and leaving Pakistan have faced some inconvenience due to delay in the integration of flight schedules from Qatar Airways flights with the system of Civil Aviation Authority (CAA), a spokesman said on Tuesday.

This glitch has left thousands of Pakistani passengers stranded in Pakistan and is adding to the anxiety of another lockdown of Air travel from Pakistan.

“Due to delay in the integration of flight schedules from Qatar Airways with the system of Civil Aviation Authority, there has been some inconvenience to passengers travelling to Pakistan,” a spokesman for Aviation Division Abdul Sattar Khokhar said in a brief statement.

He said the CAA has now rectified the problem and the operation of Qatar Airways was expected to resume its flights to Pakistan as per its schedule, very shortly.

Earlier this week the National carrier of Pakistan, PIA was banned from flying in the EU and earlier on Tuesday was banned to fly into three airports in the UK, including Heathrow, Birmingham and Manchester International.

What can you do if your flight was cancelled?

According to Qatar Airways website if your flight was cancelled please follow the following instructions. In the event that a flight operated by Qatar Airways is cancelled, Qatar Airways will arrange transportation to your final destination on another flight (either on Qatar Airways or another carrier depending on the circumstances) or will give you a refund.

You may also be entitled to compensation and care at the airport, which in some circumstances, may include overnight accommodation.

Qatar Airways flights is launching an unprecedented new change and cancellation policy that could translate to significant flexibility and cost savings for travellers later this year. The Doha-based carrier shared that its new promotional policy for the rest of the year would allow for unlimited and free changes for any flight booked and travelled through the rest of the year.