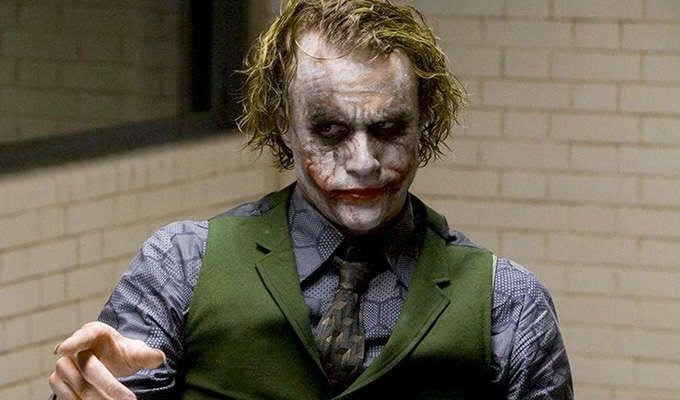 Christopher Nolan’s The Dark Knight trilogy gave life to a dead genre that went on to change cinema.

It’s hard to believe it’s been 15 years since film director Christopher Nolan released Batman Begins – the first instalment in The Dark Knight trilogy. The trilogy would go on to produce arguably the best interpretation of the Joker and reinvent comic book films, breathing new life into a genre that had laid dormant since the 1990s.

Has it really been 15 years since the beginning of The Dark Knight Trilogy and the best Batman solo movie we've gotten to this day? pic.twitter.com/uEWSUPBH4v

With a lengthy origin story into Bruce Wayne’s relationship with Ra’s al Ghul Batman Begins put the spotlight on the hero’s battle with both him and the Scarecrow.

What set Nolan’s reboot of the caped crusader apart from the rest was due to the trilogy being rooted in reality. He brought the characters into the real world and set the superhero on a completely new path on the big screen.

But it is the second film – The Dark Knight – in the trilogy that would go on to exceed all expectations.

It’s hard to believe now that the news of Heath Ledger being cast as the iconic Joker was met with such trepidation.

The Dark Knight Rises, the final instalment, was met with mixed reviews. But ultimately Christopher Nolan managed to do what no other filmmaker could: he ended Batman’s story.

As for Batman Begins, it grossed over $371 million worldwide. It may not seem a lot by today’s standards, but we’re talking about a character that at the time was considered box office poison. The Dark Knight would go on to gross over $1 billion in 2008, smashing box office records.

Christopher Nolan definitely crafted a trilogy that has forged a new wave of live-action comic book character films. And we owe it all to Batman Begins hitting cinemas back in June 2005.

As we acknowledge this milestone in film history, we’re keeping our fingers crossed for the launch of Robert Pattinson into the famed role of Batman. Whilst being safe in the knowledge we’ll be able to look back and enjoy The Dark Knight trilogy for many years to come.