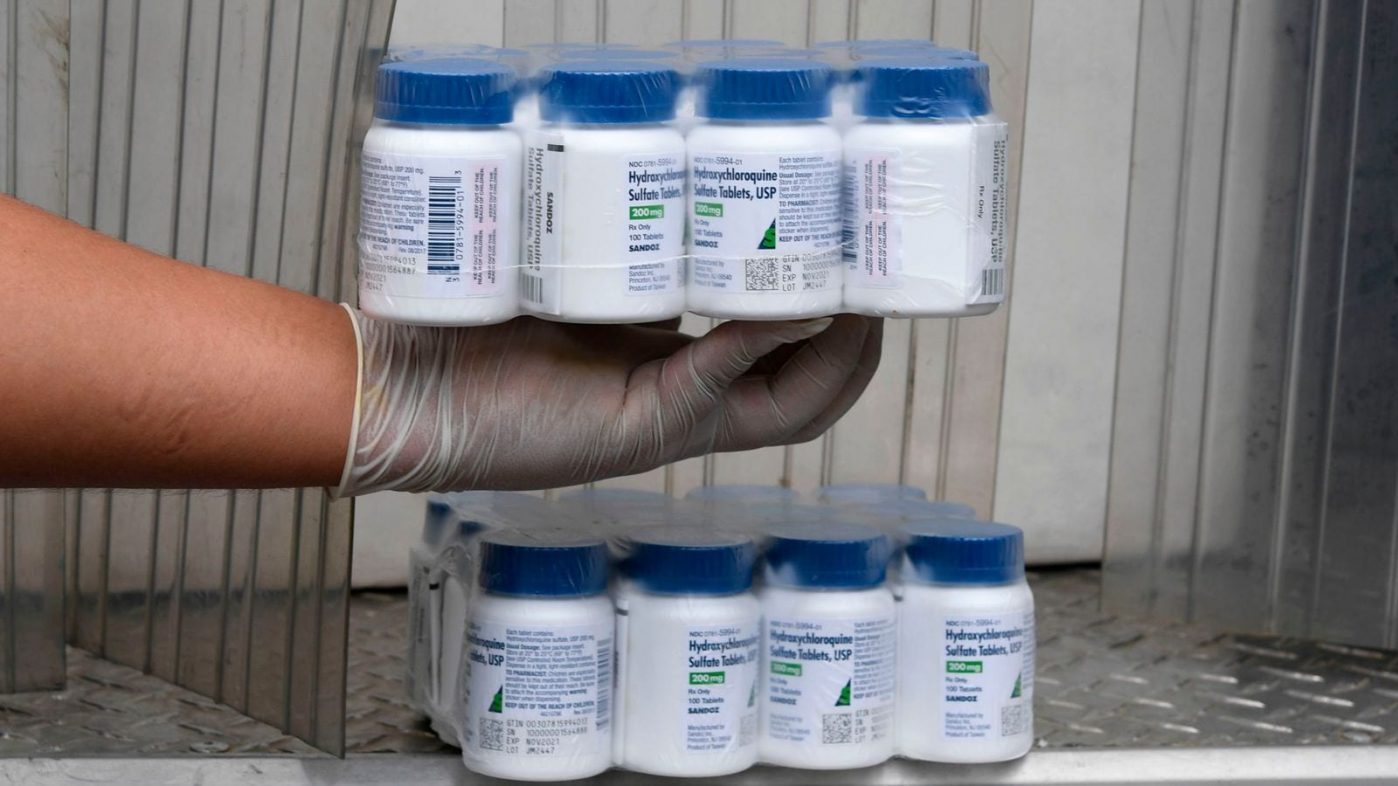 The World Health Organisation is removing hydroxychloroquine from its global study of potential  COVID-19 treatments while it carries out a review of its safety.

Trials in several countries are being “temporarily” suspended as a precaution, the agency said on Monday.

It comes after a recent medical study suggested the drug could increase the risk of patients dying from Covid-19.

The @WHO said that it has suspended testing the malaria drug hydroxychloroquine in COVID-19 patients due to safety concerns https://t.co/48KQNnfr6W pic.twitter.com/2iyhMx0VLy

President Donald Trump has said he is taking the drug to ward off the virus.

The US president has repeatedly promoted the anti-malarial drug, against medical advice and despite warnings from public health officials that it could cause heart problems.

Hydroxychloroquine has no benefits in the current case

Last week, a study in the medical journal The Lancet said there were no benefits to treating Coronavirus patients with hydroxychloroquine.

It added that taking it might even increase the number of deaths among those in hospital with the disease.

Today, the WHO officially suspends its trials of chloroquine/hydroxychloroquine as Covid19 treatment.

Results of research is:
•MORE people died.
•NO benefit from chloroquine.

Hydroxychloroquine is safe for malaria, and conditions like lupus or arthritis, but no clinical trials have recommended its use for treating Covid-19.

The WHO, which is running clinical trials of various drugs to assess which might be beneficial in treating the disease, has previously raised concerns over reports of individuals self-medicating and causing themselves serious harm.

On Monday, officials at the UN health agency said hydroxychloroquine would be removed from those trials pending a safety assessment.

The Lancet study involved 96,000 coronavirus patients, nearly 15,000 of whom were given hydroxychloroquine – or related form chloroquine – either alone or with an antibiotic.

The study found that the patients were more likely to die in hospital and develop heart rhythm complications than other COVID19 patients in a comparison group.

The death rates of the treated groups were: hydroxychloroquine 18%; chloroquine 16.4%; control group 9%.

Those treated with hydroxychloroquine or chloroquine in combination with antibiotics had an even higher death rate.

The researchers warned that hydroxychloroquine should not be used outside of clinical trials.

My Tweets
We use cookies to help identify your computer so we can tailor your user experience, track shopping basket contents and remember where you are in the order process. WTX News Our Cookie Policy
Daily News Briefing: All non-essential shops to reopen from 15 June – PM
Spain to welcome tourists from 1 July with no quarantine
To Top
Weekly