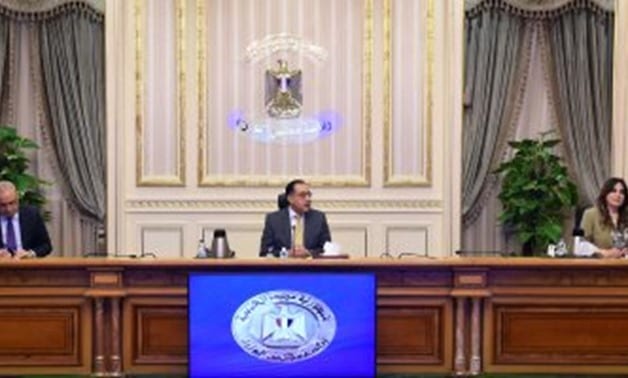 The Government procurement budget of medical equipment and drugs used in treating  Covid19 has been cancelled. Government departments will now have to set an expenditure rationing to plan and offset the economic impact of the Coronavirus pandemic.

It was announced in a video conference of Prime Minister Mostafa Madbouli with his cabinet, the ministers discussed the updates of the anti-pandemic efforts.

The Egyptian Authority for Unified Procurement and Medical Supplies is the only exception to the budget cap; It is the entity that supplies quarantines and hospitals treating Covid-19 patients with their relevant needs.

On March 30, the Ministry of Trade obliged Egyptian companies producing and importing medical supplies (protective suits, Latex gloves, surgical and N95 masks, protective glasses) to supply their products and stocks to the authority for three months.

In the last 2 days, 140 Egyptians returned from Sudan, and 311 from Canada. Madbouli thanked the relevant ministers for their concerted efforts to fly Egyptians abroad back home and establishing quarantines for them upon their return.

He admitted that the issue has demanded much effort, especially that the number of returning nationals is much higher compared to other countries. He noted that more than 16,000 are expected to return to Egypt in the coming period.

Amid speculations on whether or not Egypt will open the economy after the holy month of Ramadan, Madbouli asked the ministers to ration the government’s expenditure.

Earlier this week, Egypt secured a $2.772 billion loan from the International Monetary Fund (IMF) under the Rapid Financing Instrument (RFI). The loan is reportedly aimed at easing the economic recession brought about by the pandemic and is earmarked for healthcare and social security spending, as well as bailing out the industries and sectors that have been hit the hardest by economic fallout.

The number of Coronavirus cases confirmed in Egypt is 10431 fatalities and 566 deaths.