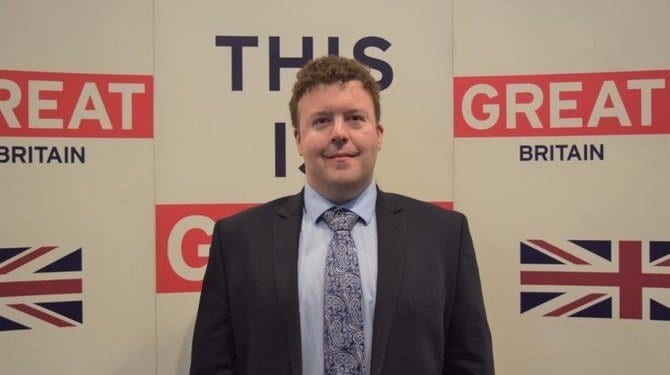 The 37-year-old diplomat died in Hungary on Tuesday, it said in a statement. He had served as Deputy British Ambassador to Hungary since December, according to a biography published on the UK government’s website.

Hungary’s nationalist government passed a law last week that would enable the Prime Minister Viktor Orban to rule by decree for an unlimited power for a period of time, citing the coronavirus emergency.

The special powers would make it possible for prime minister Viktor Orban’s government to “suspend the application of certain laws, derogate from legal provisions, and take extraordinary measures in the interest of guaranteeing the stabilisation of the lives, health, personal and material security of citizens, as well as the economy,”

The latest from the PM press conference

Earlier today Boris Johnson’s latest press briefing on the UK’s response to the coronavirus pandemic has come to an end.