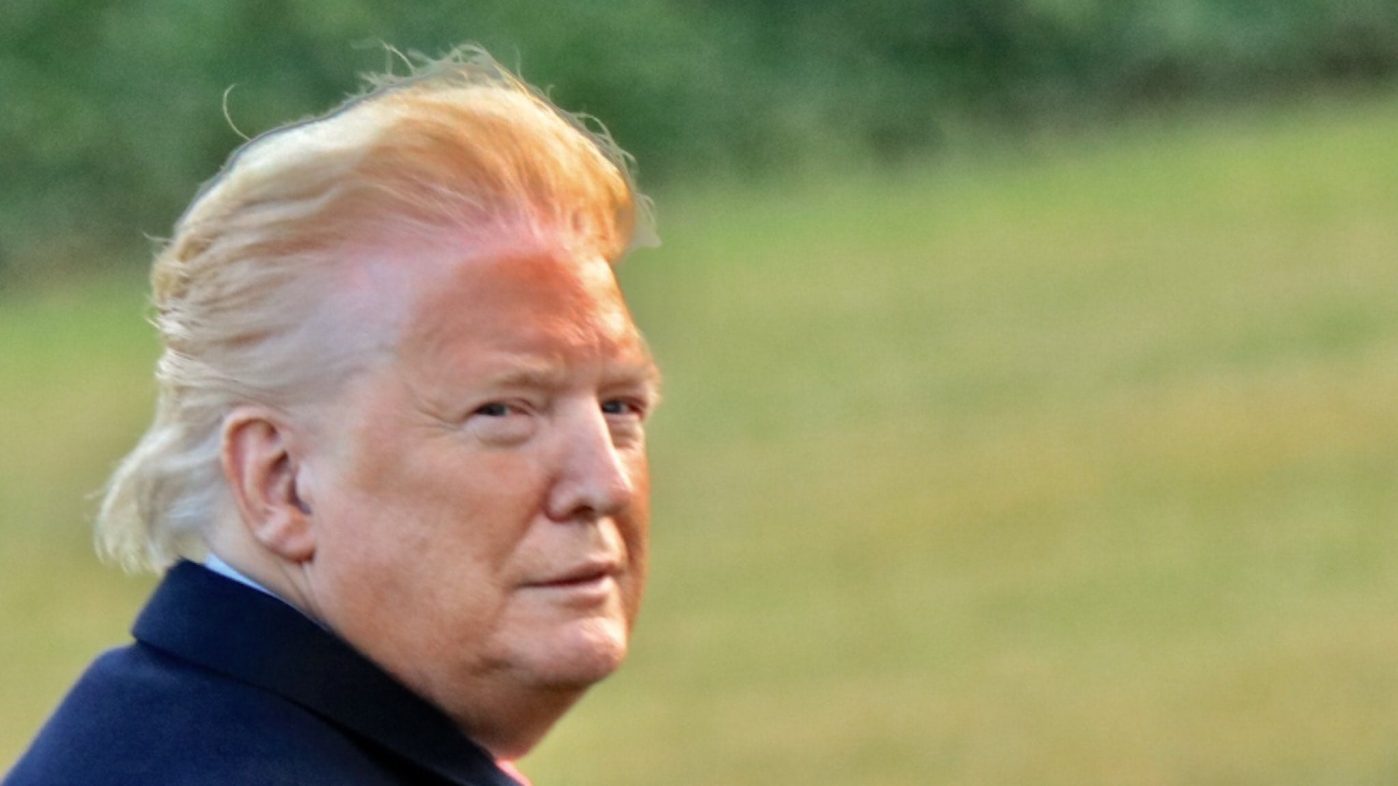 All the headlines you need to know

Severe gales and heavy rain are sweeping across the UK today, with severe weather warnings being issued and major travel disruptions and cancellations.

Dr Li Wenliang was a 34-year-old doctor based in Wuhan. He was the first to sound the alarm on the coronavirus. He initially got into trouble with authorities for “spreading rumours” about the virus. And was investigated by the police. Dr Li contracted the virus whilst treating patients in Wuhan. His death has caused widespread anger and grief.

The Senate voted to acquit President Trump in his impeachment trial. The president was impeached by the Democrats over him pressuring Ukraine to investigate his political rivals. Trump will be the first impeached US president to run for re-election.