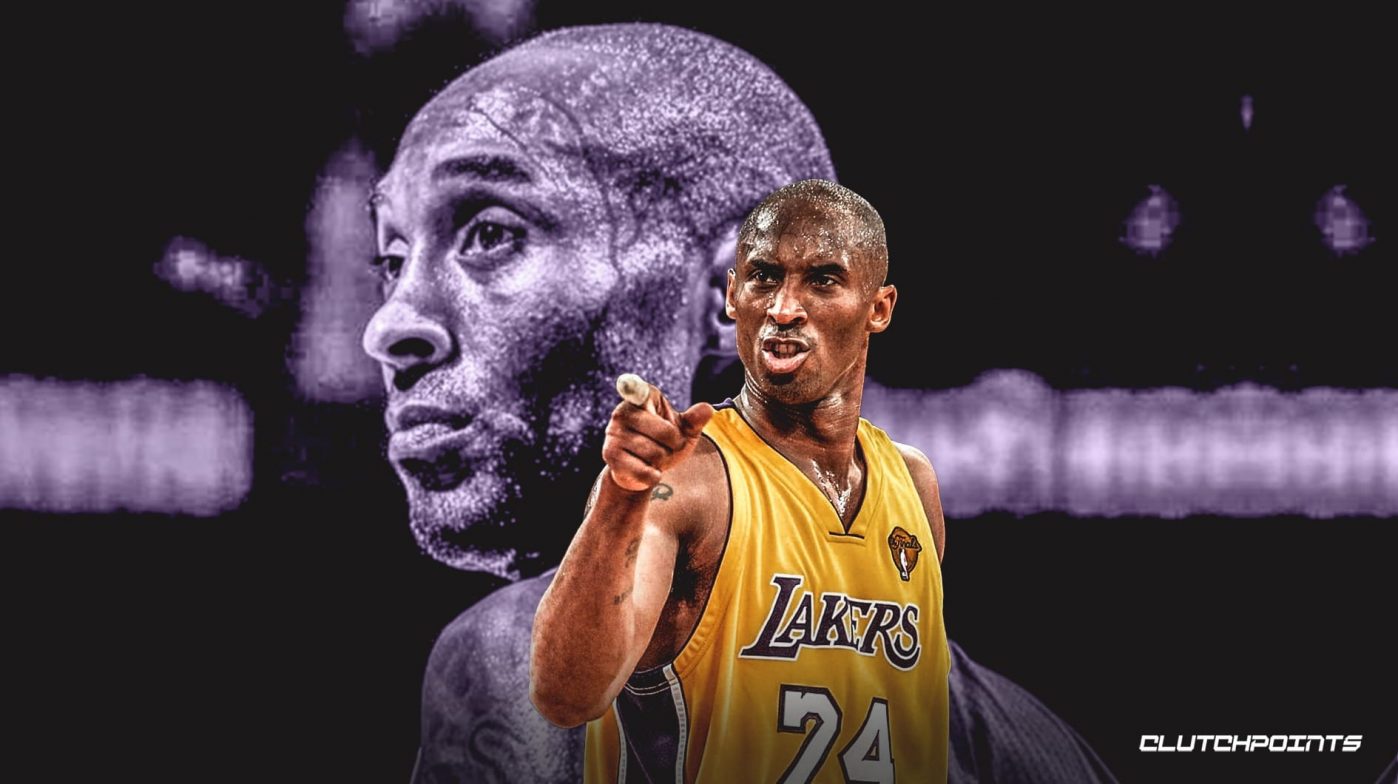 Breaking News from Los Angles (LA): Kobe Bryant, The NBA Basketball star has died in a helicopter crash whilst travelling with his daughter.

The Basketball legend  Kobe Bryant was travelling in a private helicopter when it burst into flames above the city of Calabasas, according to the reports.

The LA County Sheriff’s department said that nine people died in a helicopter crash in Calabasas on Sunday, with no survivors.

Tributes from celebrities and fellow sports stars have been pouring in, many expressing their shock at the superstar’s sudden death.

Please no. Please god no. It can’t be true.

“Please no. Please god no. It can’t be true,” basketball player Kevin Love wrote on Twitter.

The identities of the other victims have not yet been released yet. But it has been confirmed that his daughter is among the killed.

Bryant, 41, and Gianna, 13, were travelling in a private helicopter when it came down and burst into flames.

The LA County Sheriff’s said there were no survivors and a statement released by the county sheriff’s read that the aircraft went down in a remote field off Las Virgenes around 10:00 (18:00 GMT) this morning. Nobody on the ground was hurt.

Eyewitnesses told local media that they heard the helicopter’s engine sputtering before it went down.

The LA County Sheriff’s Department shared pictures from the scene of the accident, showing a fire truck and smoke emerging from the hills.