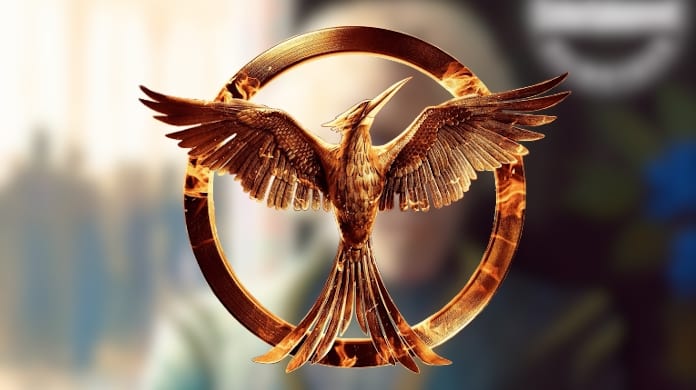 A new Hunger Games novel to be published in May will tell the back story of the villain, President Snow.

Suzanne Collins’s book series is a saga of rebellion and resistance in Panem, a dystopian version of America. The popular series has been turned into a successful film franchise, launching the career of Jennifer Lawerence as heroine Katniss.

The Ballad of Songbirds and Snakes will tell the story of a young Snow, set 64 years before the events of The Hunger Games and details the “Dark Days” that led to the failed rebellion in Panem.

A first excerpt depicts Coriolanus Snow as a charming university student born into a life of privilege.

“The world still thought Coriolanus rich, but his only real currency was charm, which spread liberally as he made his way through the crowd,” it reads.

“Faces lit up as he gave friendly hellos to students and teachers alike, asking about family members, dropping compliments here and there.”

Some fans have not welcomed the news that President Snow will be ‘humanised.’

“In the times we live in now, no one needs a prequel about a ‘misunderstood’ President Snow,” one Twitter user wrote.

“We have to stop this trend of humanising those who dehumanise everyone else around them.”

But some fans find the idea “interesting.”

“There are no good or bad guys in stories,” wrote another Twitter user. “It’s purely up to one’s perception and the viewpoint from which the story is told.”

The Hunger Games may be fictional but has become the symbol of fighting oppression for many people around the world.

Earlier this month protesters against the military-backed government in Thailand gave a three-finger salute – a gesture used by Katniss in the series to convey unity amid struggle.