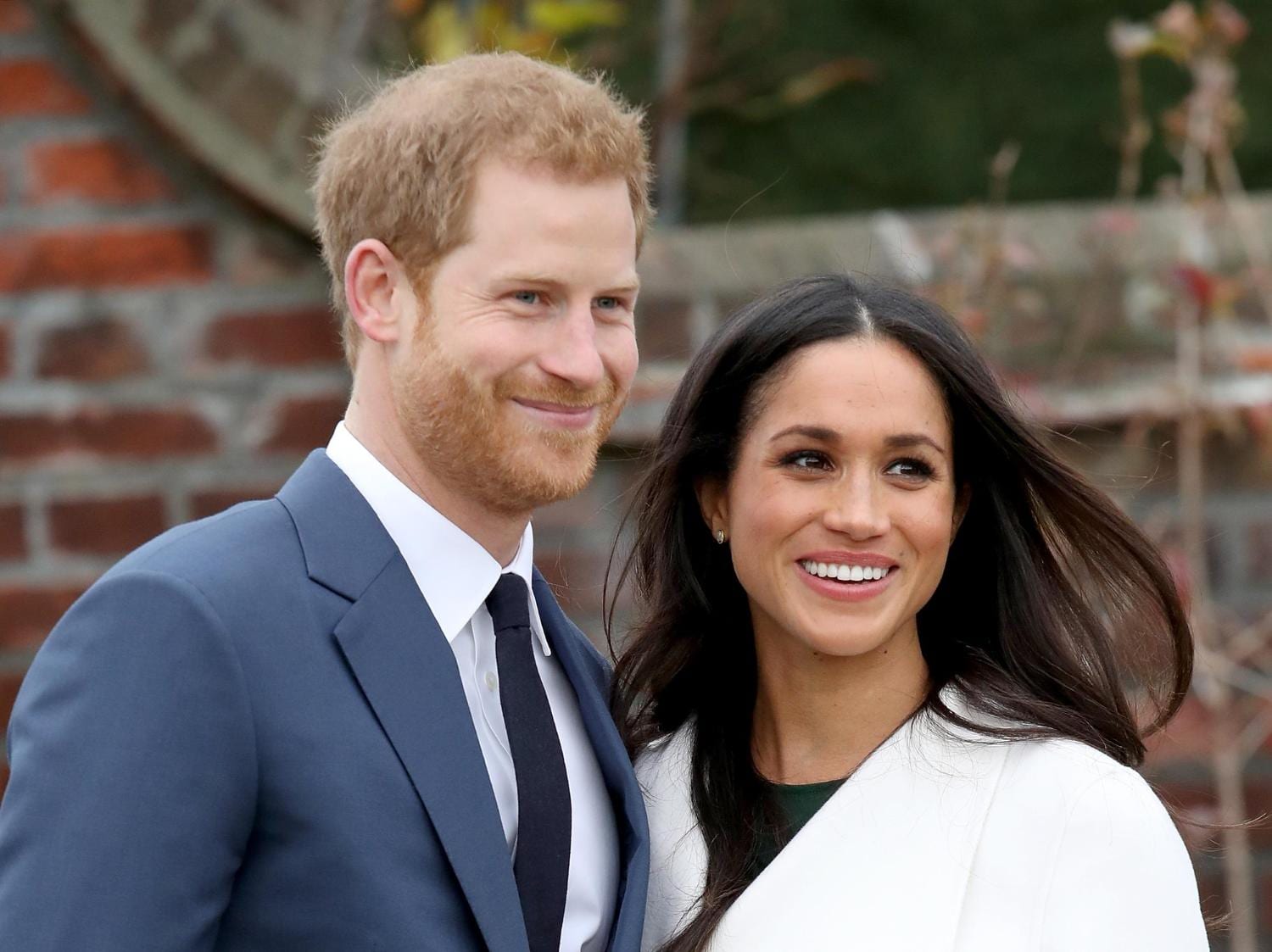 Prince Harry and Meghan Markle announced they are to step back as “senior” royals and split their time between the UK and North America.

The Duke and Duchess of Sussex said they plan to carve out a “progressive new role” in the Royal Family and intend to “work to become financially independent.”

How has it come about?

The royal couple said after months of reflection and internal discussion, they reached the decision.

The pair have faced months of intense scrutiny at the hands of the media.

Prince Harry has previously said: “I lost my mother and now I watch my wife falling victim to the same powerful forces.”

Referring to his mother, Diana, Princes of Wales’ sudden death in 1997, he said: “I’ve seen what happens when someone I love is commoditised to the point that they are no longer treated or seen as a real person.”

Following their shock decision to step back, BBC royal correspondent Jonny Dymond said there were “great chunks” of the job they “simply could not stand,” while Harry “hated the cameras and was visibly bored by the ceremonial.”

Senior Royals kept in the dark

It is believed no other royal, including the Queen nor the Prince of Wales, was consulted before the unexpected statement on Wednesday evening.

A palace spokeswoman told the BBC the Royal Family was “disappointed.”

Yet the Palace has never once said they were ‘disappointed’ in Prince Andrew and his friendship with a convicted sex offender. https://t.co/K98FdKMtGd

She said discussions with the couple were at an early stage.

“We understand their desire to take a different approach, but these are complicated issues that will take time to work through,” she added.