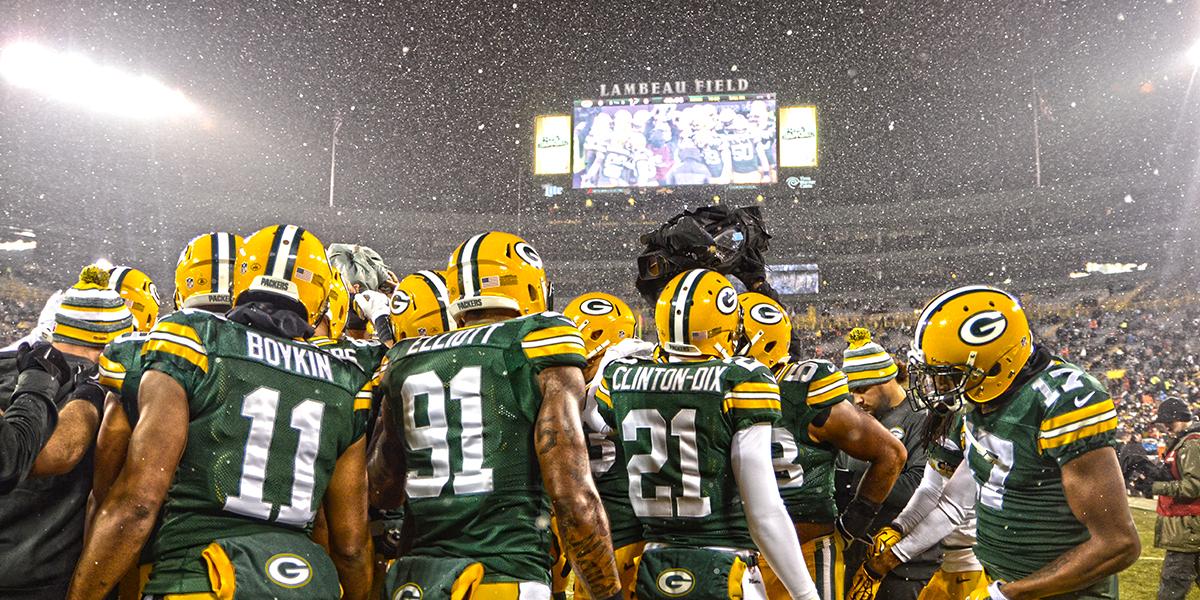 The NFC North belongs to the Green Bay Packers, and their defence makes them serious Super Bowl contenders this season.

“I think there’s more work to be done, and I think that we can do more work,” cornerback Jaire Alexander said last week. “But Super Bowl- level defence? Psshh, I like to think so, of course.”

The Packers have had quite the transition.

Aaron Rodgers is undoubtedly the most gifted NFL quarterback in NFL history. But he is not the driving force behind the team.

Running back Aaron Jones is the offensive focal point and deserves credit for developing into a feature back and for giving the Packers one of the most productive seasons in franchise history.

Whilst the Packers offence has always been the calling card for the team, their Defense has been ranked amongst the league’s worst for multiple seasons. But three dramatic changes have happened, giving the Packers a real shot a Super Bowl glory.

First, Mike Pettine came on as the defensive coordinator. Pettine is an aggressive play-caller.

Second, Brian Gutenkunst took over as general manager. He dropped the dogmatic belief in the draft-and-develop approach and became far more aggressive in free agency.

Third, Green Bay has playmakers at all three levels. The team is littered with those capable of changing the game with one play.

Following their Vikings victory, LaFleur said: “I gotta give it up to our defence. They really performed at an extremely high level.” He added: “Coach Pettine did a great job getting these guys prepared, had a really good game plan, and just were able to get a lot of pressure on the quarterback.”