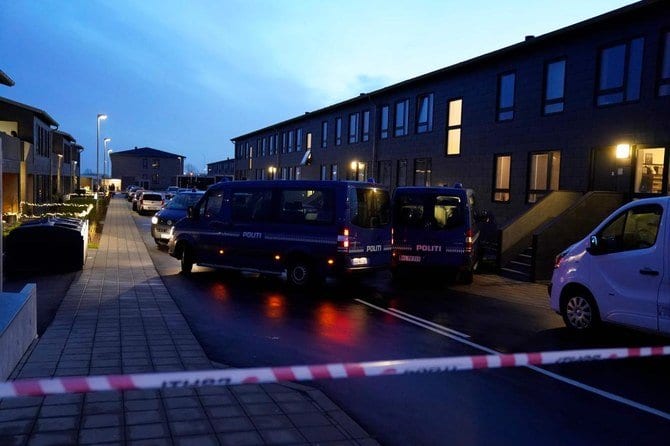 Police in Denmark arrested 20 people in a major anti-terror operation at several locations in the country.

Flemming Drejer, the operative head of Denmark’s Security and Intelligence Service, said the suspects were “driven by a militant, Islamist motive.”

Copenhagen Police Chief Inspector Joergen Bergen Skov said some of them would be charged under the Scandinavian country’s terror laws on Thursday behind closed doors.
“Some had have procured things to make explosives and have tried to acquire weapons,” Bergen Skov told a joint press conference with the domestic intelligence service.

At the briefing, Copenhagen Police chief inspector Jørgen Bergen Skov said that police “now have the situation under control”, with all suspects in the case now arrested and none remaining at large.

Some of the arrested individuals had “acquired components for making explosives or attempted to acquire firearms”, Skov also said.

Preliminary court hearings for some of those arrested are likely to take place on Thursday, the inspector confirmed.

A Danish court earlier this year gave a Syrian asylum seeker in Sweden a 12-year prison sentence for planning to explode one or more bombs in Copenhagen and stabbing random people with kitchen knives. Moyed Al Zoebi, 32, acted on behalf of the Daesh group, according to the Copenhagen City Court.

Al Zoebi had an accomplice, Dieab Khadigah, who was sentenced in Germany in July 2017 to a prison term of six-and-a-half years.