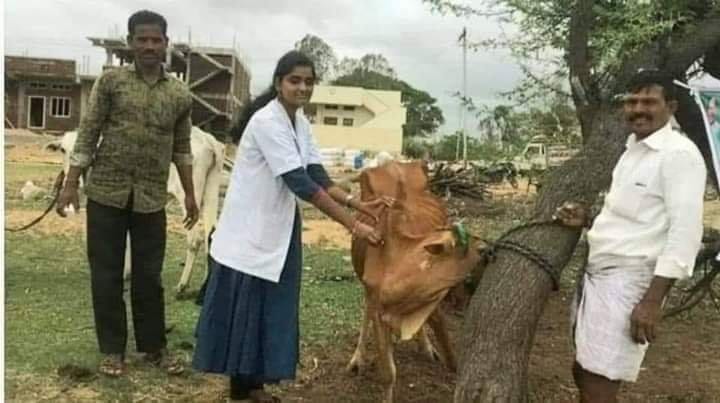 We look back on the biggest headlines this week

Nancy Pelosi has told the Committee to draft articles of impeachment against Trump. Pelosi said, “the president’s actions have seriously violated the constitution.”

India outraged after young veterinarian doctor was raped and murdered

Priyanka Reddy, 26 was a young doctor who was abducted and raped on her way to work. Four men were arrested on suspicion of raping and killing Reddy. They were taken back to the crime scene to reconstruct what happened. But the men attempted to escape and were shot dead by police.

Veronica Hilda Theriault was sentenced to at least one year in prison for lying on her CV  to land a government job. The application was filled with false references, a fabricated education and an embellished work history.

The inquest into the deaths of the two victims of the London Bridge attack has started. Jack Merritt, 25 and Saskia Jones, 23 died from shock and haemorrhage after being stabbed in the chest

Whilst you’re here, check out the other headlines making the news this week