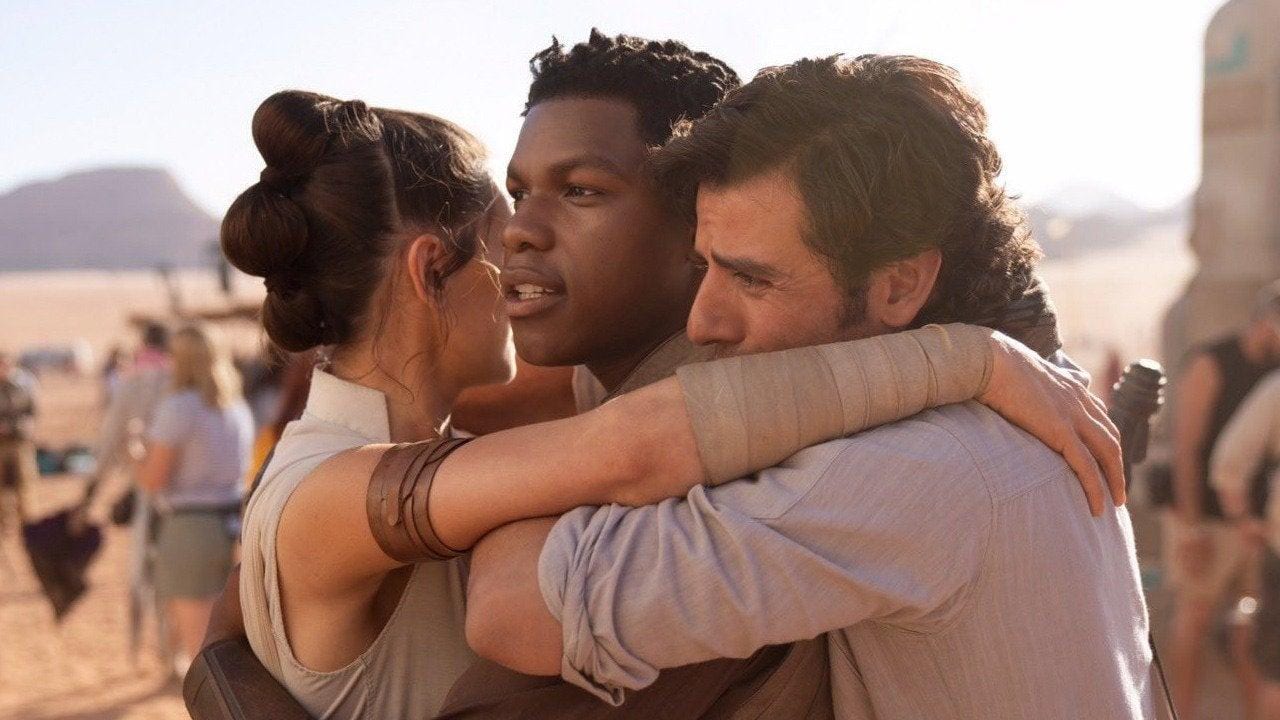 The 27-year-old, who grew up in Peckham by British-Nigerian parents, believes such attitudes are fuelled by the under-representation of black UK talent.

Whilst promoting his first film, Attack The Block he told the Radio Times: “I’m black British and I’m from London.”

“And that in itself is something that the world doesn’t know about yet. I met American people – civilians of a first-world country- who were confused that there were black people in London,” he continued.

Boyega went on to describe why representation in popular culture is so important: “That’s why entertainment is so special, it’s a great chance to bring people together and open them up to things they haven’t seen before.”

In 2016, the actor set up his own production company – Upperroom Entertainment Limited – which aims to make films that speak for his culture.

He is set to return to our screens in the next instalment of the Star Wars franchise on December 19.

My Tweets
We use cookies to help identify your computer so we can tailor your user experience, track shopping basket contents and remember where you are in the order process. WTX News Our Cookie Policy
Success and suicide: The dark side of South Korea’s K-pop world
Arts and Ent | Film, TV, Music, Celebrity
To Top
Weekly