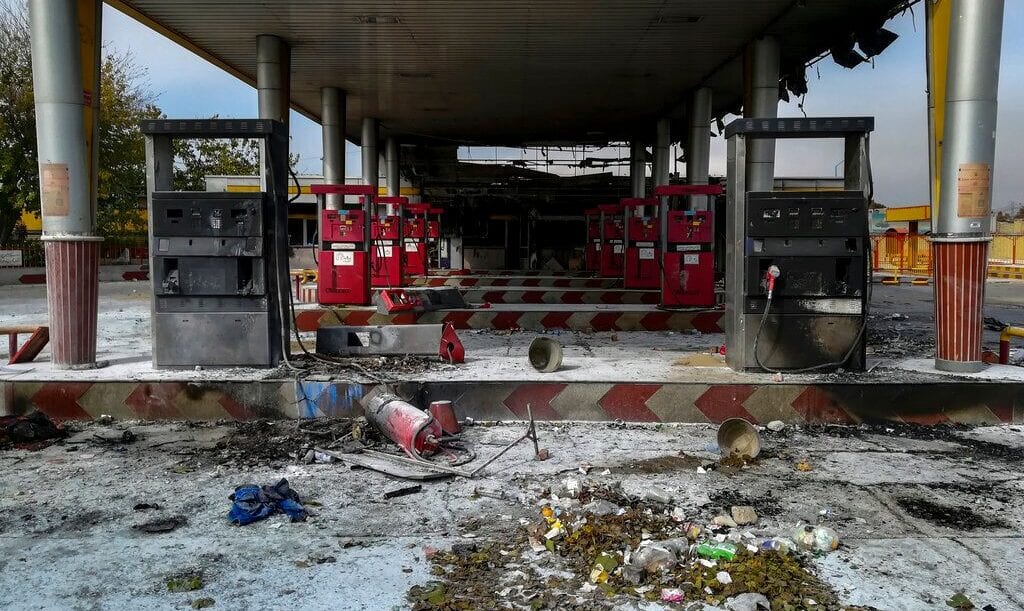 Iranian State Media has, for the first time, acknowledged the violence used in the crackdown on Iran’s gas price protests.

Iranian State Media said “rioters” had been shot and killed in multiple cities. One video, from social media, apparently shows the mass killing of mostly unarmed men who were hiding in the marches.
……………………………………………………..