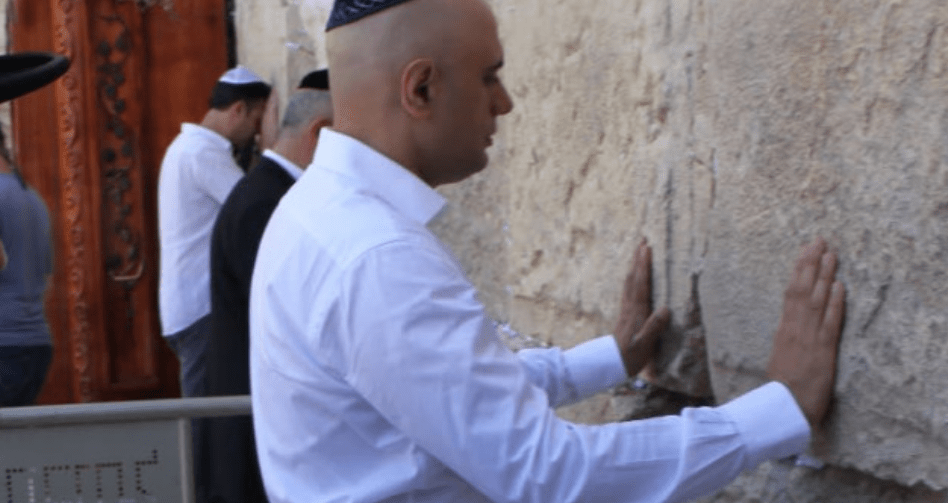 The Chancellor is a ‘sell-out!’

The Chancellor Sajid Javid has defended Prime Minister Boris Johnson for his use of Islamophobic language to describe Muslim women.

The chancellor and many of the senior Tory leaders are on the campaign trail for the upcoming general election on December the 12th.  He is the most senior Muslim- heritage chancellor the country has ever had. Many Muslims feel betrayed by the Chancellor calling him a ‘sell-out’ for neglecting the struggles of his community, the community he grew up in, but has since abandoned.

On the campaign trail, the son of Pakistani immigrants Javid struggled to explain Johnson’s use of words “letterboxes” and “bank robbers” to describe Muslim women wearing a full-face veil.

The Chancellor said, “Whenever this issue has come about (for) the Conservative Party, no-one has ever credibly suggested that it’s an issue with the leadership of the party, whether that’s the leader of the party of the day or the chancellor or other senior figures, no-one’s suggested that,”.

Last year, the British prime minister Boris Johnson, the leader of the conservative party,  wrote those comments in a column in The Telegraph newspaper where he described Muslim women in a derogative manner.

Many politicians and business leaders, including Jeremy Corbyn, criticised the Prime Minister for inciting racial hatred against a minority group and have suggested that this was typical of the conservative party who have failed to tackle the issue of Islamophobia within their party.

Corbyn called on the Conservatives to “address the issues of Islamophobia that appear to be a problem within their party”.

It follows criticism of the Conservatives by the Muslim Council of Britain, which accused the party of “denial, dismissal and deceit” with regards to Islamophobia on the day that the UK’s Chief Rabbi Ephraim Mirvis warned Labour leader Jeremy Corbyn’s failure to tackle anti-Semitism made him unfit to be prime minister.

Speaking to reporters, Javid said the prime minister had “explained why he’s used that language” adding the article “was to defend the rights of women, whether Muslim women and others to wear what they like, so he’s explained that and I think he’s given a perfectly valid explanation”.

Johnson later dismissed the criticism by the Muslim Council of Britain of the Conservative Party’s handling of Islamophobia within its ranks.

The prime minister told reporters that he did not agree with the claim that his party had approached Islamophobia with “denial, dismissal and deceit”.

“What we do in the Tory Party is when anybody is guilty of any kind of prejudice or discrimination against another group then they’re out first bounce,” he said.

Johnson said his party would hold an inquiry into “all forms of prejudice” starting before the end of the year, despite having previously pledged to hold one specifically on Islamophobia.