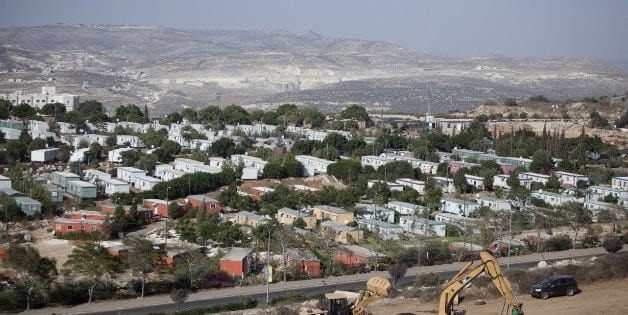 Students at Harvard University have peacefully protested against Israeli genocide. And recent news that the US has shifted its stance on Israeli settlements – no longer illegal.

US Secretary of State Mike Pompeo announced a major reversal of the US’ longstanding policy on Israeli settlements in the occupied West Bank, rejecting a 1978 State Department legal opinion that deemed the settlements “inconsistent with international law.

“After carefully studying all sides of the legal debate… the establishment of Israeli civilian settlements in the West Bank is not, per se, inconsistent with international law,” Pompeo said, citing President Ronald Reagan’s 1981 assessment that the settlements were not “inherently illegal.”