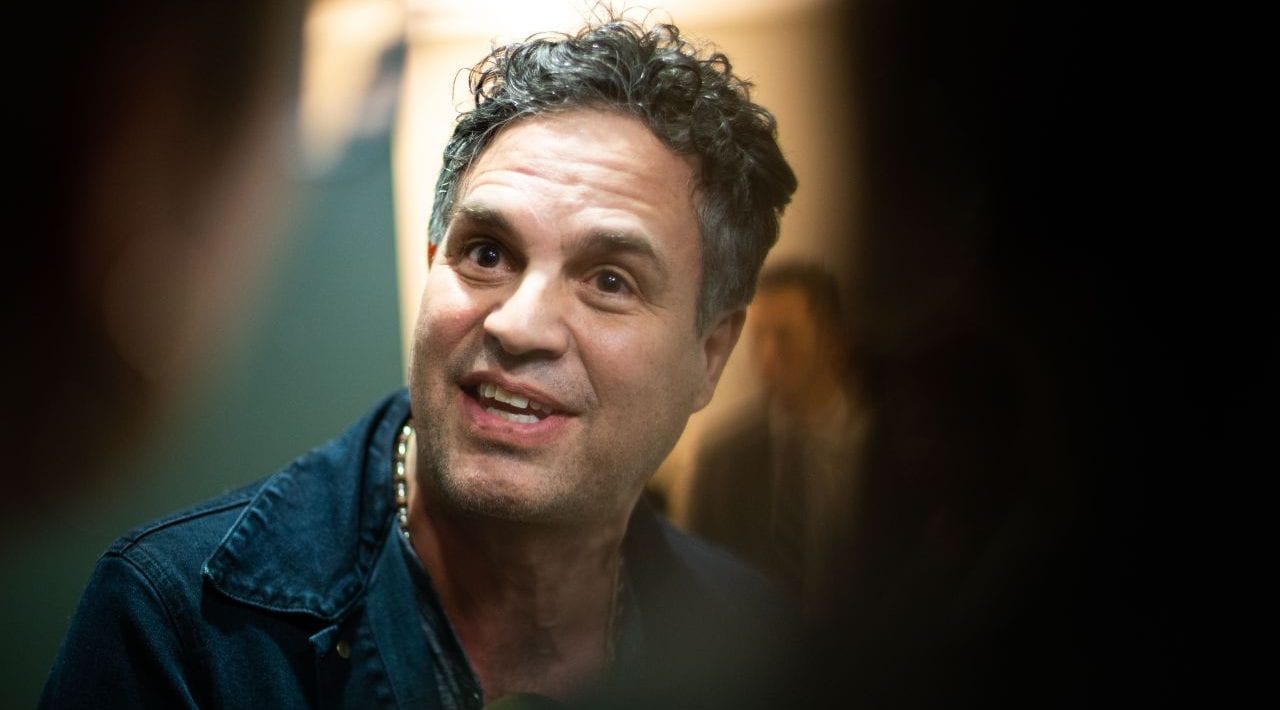 Movie star Mark Ruffalo has disagreed with Ellen DeGeneres’ defence of her friendship with ex-US President George W Bush. After being pictured with Bush at an NFL game, Ellen said she was friends with many people who don’t share her views. And said we should “be kind to everyone.”

But Mark Ruffalo said Mr Bush should be “bought to justice for the crimes of the Iraq war.” Adding: “We can’t even begin to talk about kindness” until that happens.

Sorry, until George W. Bush is brought to justice for the crimes of the Iraq War, (including American-lead torture, Iraqi deaths & displacement, and the deep scars—emotional & otherwise—inflicted on our military that served his folly), we can’t even begin to talk about kindness. https://t.co/dpMwfck6su

However, Ellen has had plenty of support. Reese Witherspoon, Jamie Foxx and Jennifer Garner backed Degeneres.

“People were upset,” Ellen said. “They thought, why is a gay Hollywood liberal sitting next to a conservative Republican president?”

The upset people condemned Bush for leading the country into war with Iraq and Afghanistan. And for his opposition to gay marriage whilst he was in office.

Ellen said she is friends with the former president. And added: “When I say, ‘Be kind to one another,’ I don’t only mean the people that think the same way that you do. I mean be kind to everyone. Doesn’t matter.”

Mark Ruffalo is the current star playing the Incredible Hulk. From the Marvel Universe, playing one of the most iconic characters in history, The Hulk is arguably ‘the most powerful avenger’.