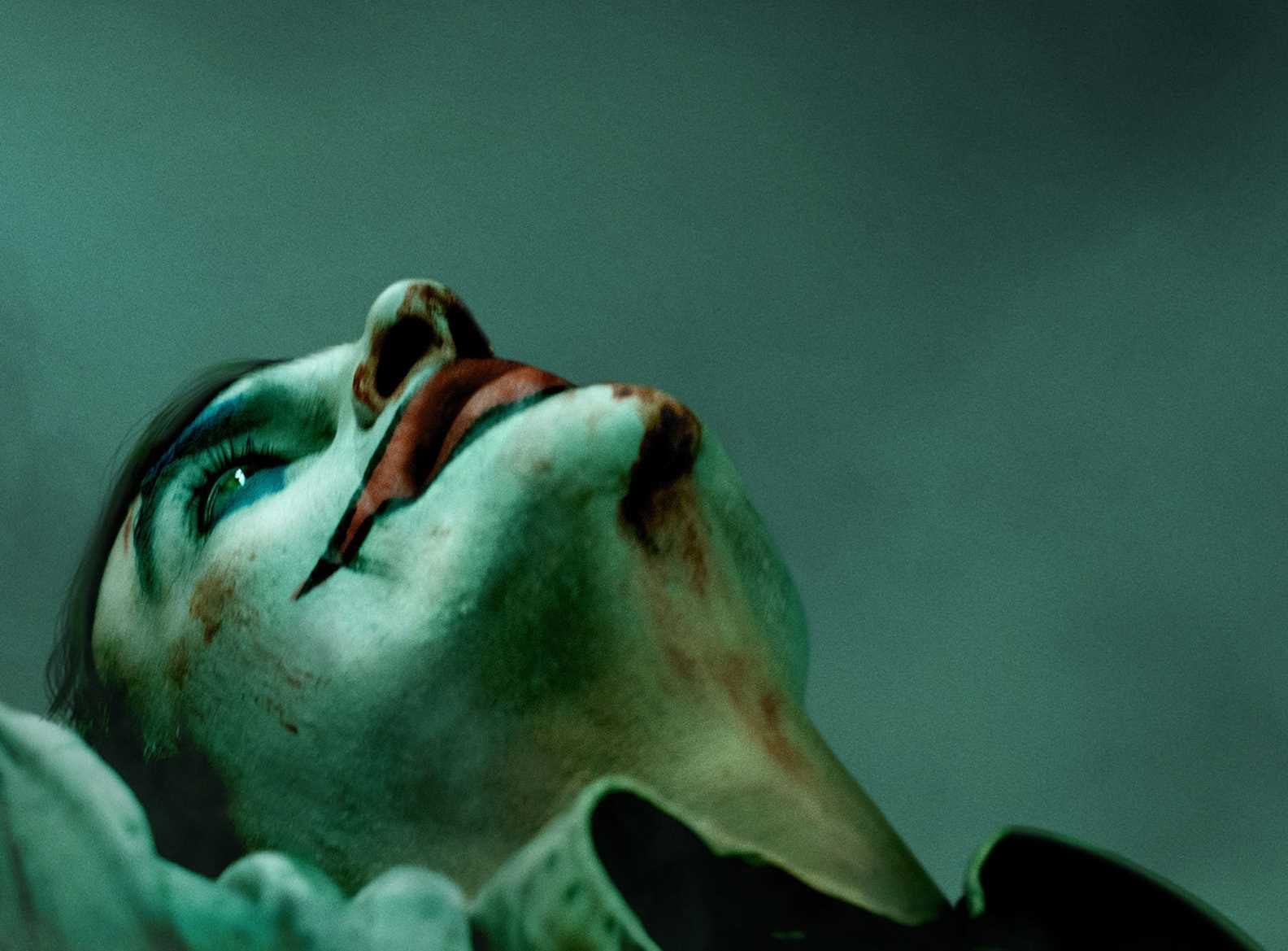 Joker has been the talk of the town since its Venice Film Festival premiere a few weeks ago. Whilst it has mostly received praise, the critics are getting louder. Many critics have focused on the movie’s potential to inspire acts of real-life violence and its brutal nihilism. But for some, myself included – the film isn’t even worth arguing about.

The film is neither interesting nor does it have a coherent point of view. There are no well thought out or provoking themes. It is empty, slow and pretentious. It is besotted with its own audacity and wrapped up in second-rate philosophising. And attempts to showcase the unpleasant as a form of artistic courage.

We were all excited for Joaquin Phoenix’s turn as the clown prince of crime. But the Joker’s constant laughing was enough to ensure no one else would. However, they got one thing right, casting Robert De Niro as a late-night funnyman. Echoing the character Jerry Lewis played in Martin Scorsese’s The King of Comedy.

Phoenix was visually striking on-screen, however, the script failed him. It appears Phoenix pieced together a character from the tics and tropes he had been given. Arthur Fleck is a lonely, damaged man working as a clown-for-hire in a drab rat-infested Gotham. He is bullied every step of the way, by poor kids and drunken rich men. And stalks the neighbour he has a crush on as he attempts to make it as a stand-up comedian. He is skinny, twitchy and graceful. But carries the burden of being a victimised Everyman in a parable that can’t get its story straight.

Arthur’s uncontrollable laughing is a medical condition that is possibly the result of childhood abuse. His profound alienation arises from social inequality, Gotham’s decline of civility, political corruption, television, government bureaucracy and many more causes. In this Gotham everything and everyone is awful. And from this Arthur Fleck embraces the radical evil to become the Joker.

The look and sound of the film suggest a level of depth and gravity. However, Joker ended up being empty and shallow. It really is a story about nothing. It is neither fun nor can it be taken seriously. And whilst Phoenix’s performance is no Heath Ledger or Jack Nicholson at least it reigns supreme over whatever the heck Jared Leto was doing.