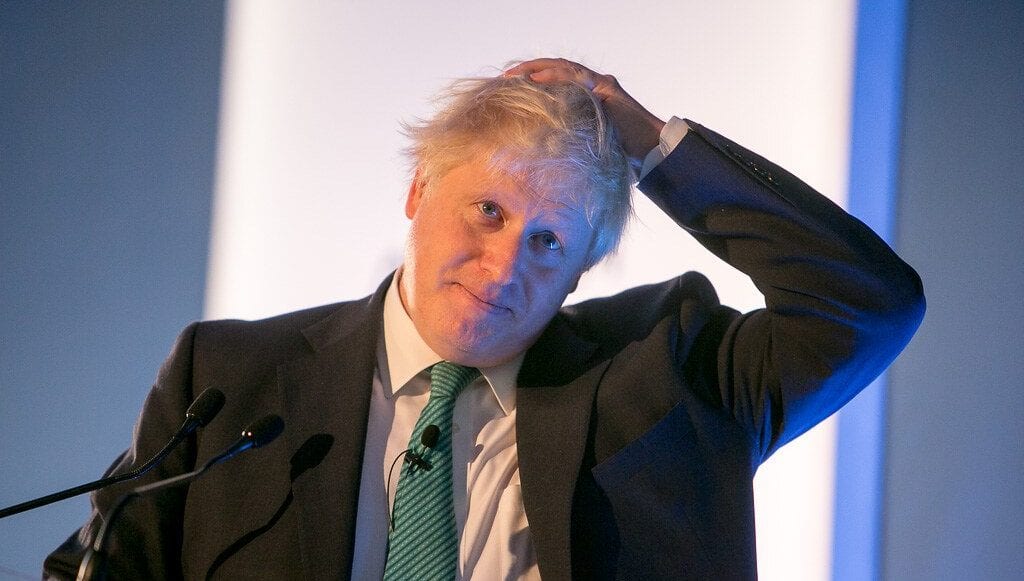 UK News Briefing: PM faces backlash over his language – Are private schools worth it? & 2 weeks of rain set to bash Britain today

In today’s briefing update, Boris Johnson faces backlash over his use of ‘dangerous’ language.

A private schools chief has attacked the ‘truly toxic’ portrayal of the sector. Meanwhile, Labour sets out to abolish the schools altogether.

Two weeks of rain set to hit the UK today!

BBC News says the PM is facing backlash from MPs after he was accused of using “dangerous” language over Brexit.

Johnson repeatedly accused the MPs of “sabotaging” Brexit and accusing them of passing a “surrender act.”  During the ill-tempered debate, one Labour MP pointed to a plaque in the chamber commemorating Labour MP Jo Cox, who was murdered by a right-wing extremist days before the EU referendum. And said: “We should not resort to using offensive, dangerous or inflammatory language for legislation that we do not like, and we stand here under the shield of our departed friend with many of us in this place subject to death threats and abuse every single day. They often quote his words ‘Surrender Act’, ‘betrayal’, ‘traitor’ and I for one am sick of it. We must moderate our language, and it has to come from the prime minister first.”

The Guardian says the head of a group of 600 private schools has hit out at the “truly toxic portrayal,” in the wake of

Labour endorsing a series of measures that would effectively abolish them. The chief of the Independent Association of Prep Schools (IAPS) claims private schools survive because they are better at providing a “holistic education.” And urges the government to issue education vouchers for parents to spend on school fees. His defence of private schools follows a vote at the Labour conference when the party adopted new manifesto policies that would strip them of their charitable status, add VAT to fees, restrict their pupils’ access to higher education and redistribute their endowments, investments and properties to the state sector.

The Sun says forecasters have warned up to two weeks of rain is expected to hit parts of the UK today. Adding further

misery to the flood-hit areas. Seven flood alerts are still in place as the tail-end of Hurricane Humberto continues to lash the UK, bringing travel chaos. And the Met Office has urged Brits to take care as gale-force winds of up to 45 miles-per-hour are set to batter parts of Scotland. On Tuesday, a month’s rain fell in just six hours – closing four major train and London Tube stations. Thousands of passengers were delayed at popular stations due to flooding. But it doesn’t look like there will be a break today as heavy showers are forecast.

UK News Briefing: PM faces backlash over his language – Are private schools worth it? & 2 weeks of rain set to bash Britain today