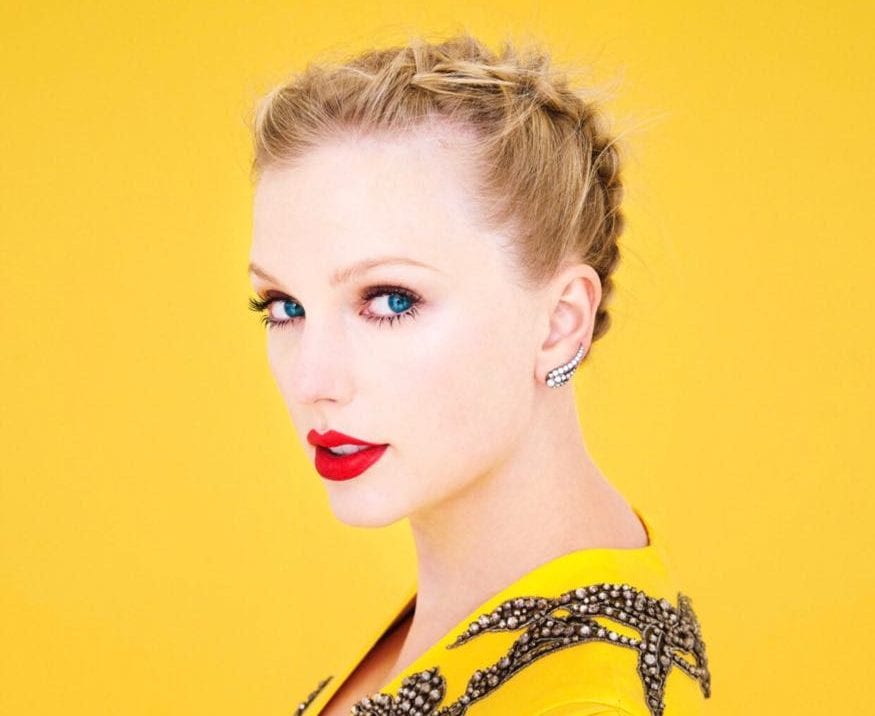 Taylor tells her side of the Kanye feud

In a revealing and in-depth interview with Rolling Stone magazine, Taylor Swift opened up about her ongoing feud with Kanye West. In the October edition, Taylor talks about why she’s decided to speak openly about politics, the moment she found out her masters were being sold to Scooter Braun and bonding with Katy Perry. But her infamous phone call feud with Kanye was what made her disappear from the spotlight for a year. And now she’s ready to reveal all, in an extraordinarily in-depth talk.

And then the backlash started. Social media was racing with #TaylorSwiftIsOverParty trending worldwide and people calling Taylor a snake. And then, Taylor retreated from the public eye. But now she says the public “didn’t understand the context and events” preceding what happened publically.

Taylor says she “reconnected” with Kanye after the infamous moment when he interrupted her speech at the 2009 VMAs.

“When someone doesn’t respect you so loudly and says you literally don’t deserve to be here – I just so badly wanted that respect from him, and I hate that about myself,” she said.

But once again, their relationship took a turn when Kanye asked her to present him an award at the 2015 VMAs.

“He called me up beforehand – I didn’t illegally record it, so I can’t play it for you … and he’s like, “I really, really would like for you to present this Vanguard Award to me, this would mean so much to me,” and went into all the reasons why it means so much because he can be so sweet … I wrote this speech up, and then we get to the VMAs and I make this speech and he screams, “MTV got Taylor Swift up here to present me this award for ratings!”

Taylor told Rolling Stone: “I’m standing in the audience with my arm around his wife and this chill ran through my body.” Adding: “I realised he is so two-faced. That he wants to be nice to me behind the scenes, but then he wants to look cool, get up in front of everyone and talk sh*t.”

According to Taylor, Kanye wanted to talk after the show but she refused. So he sent her a giant bouquet of flowers as an apology. She said she accepted his apology because she didn’t want them to be on bad terms again. Taylor uploaded a picture of the flowers on Instagram with the hashtags #KanTay2020 and #BFFs.

But for Taylor, the infamous “Famous” phone call was the last straw.

Taylor tells her side of the Kanye feud