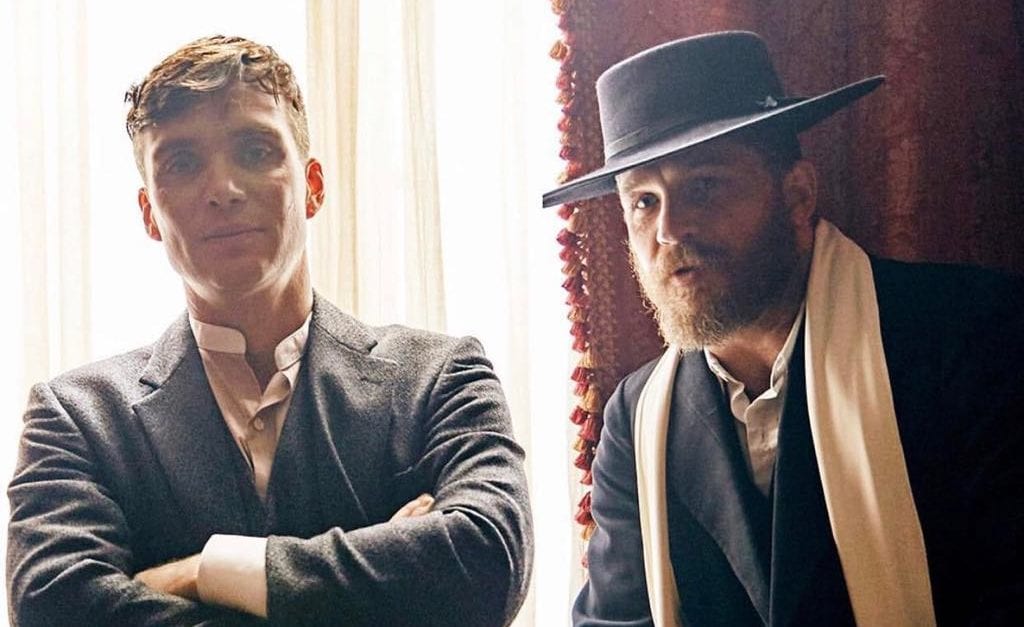 The return of the Peaky Blinders has been met with widespread praise this year. But as the season nears to an end, the show’s creator Steven Knight announces he is looking at spin-offs and a movie when the TV run finishes.

Steven Knight, the creator and writer of the Peaky Blinder’s has said he’s hoping to make a film based on the series. Speaking at the Legitimate Peaky Blinders Festival Knight spoke about the BBC drama and his plans for the Birmingham crime family.

He made clear he would not be making a prequel. This is part is largely to do with the timescale, a prequel would mean it would end up being a First World War film.

He said: “The problem with a prequel is you’re limiting yourself as to where it can go.

“You can’t kill a character who can show up in the series.”

Knight said a film version on the hit TV show would be decided on with the help of lead actor Cillian Murphy and the show’s producer Caryn Mandabac.

However, fans will have to wait a while. As season 5 nears to the end, Knight confirmed he’s writing series six at the moment. And it’s not expected to be released for around 18 months.

“Then I’m going to do series seven, then I’m looking at spin-offs, maybe a movie.

The Peaky Blinders have many celebrity fans around the globe. So it’s no surprise actors and musicians are trying to secure a cameo role. Knight, however, said he’s steering clear of celebrity appearances. His admission came after Liam Gallagher expressed an interest in making an appearance.

But the writer is reluctant to allow Gallagher a role despite the former Oasis frontman’s recent hint on Twitter.

Knight said: “He said ‘if you do my video, I’ll do the festival’.

“In terms of appearances we’ve always had a lot of incoming interest. What I’m trying to not do is populate the scene with people who are known for other things, because I think it’s quite distracting.”

The final episode of Peaky Blinders, series five, will be shown at 21:00 BST on BBC One.