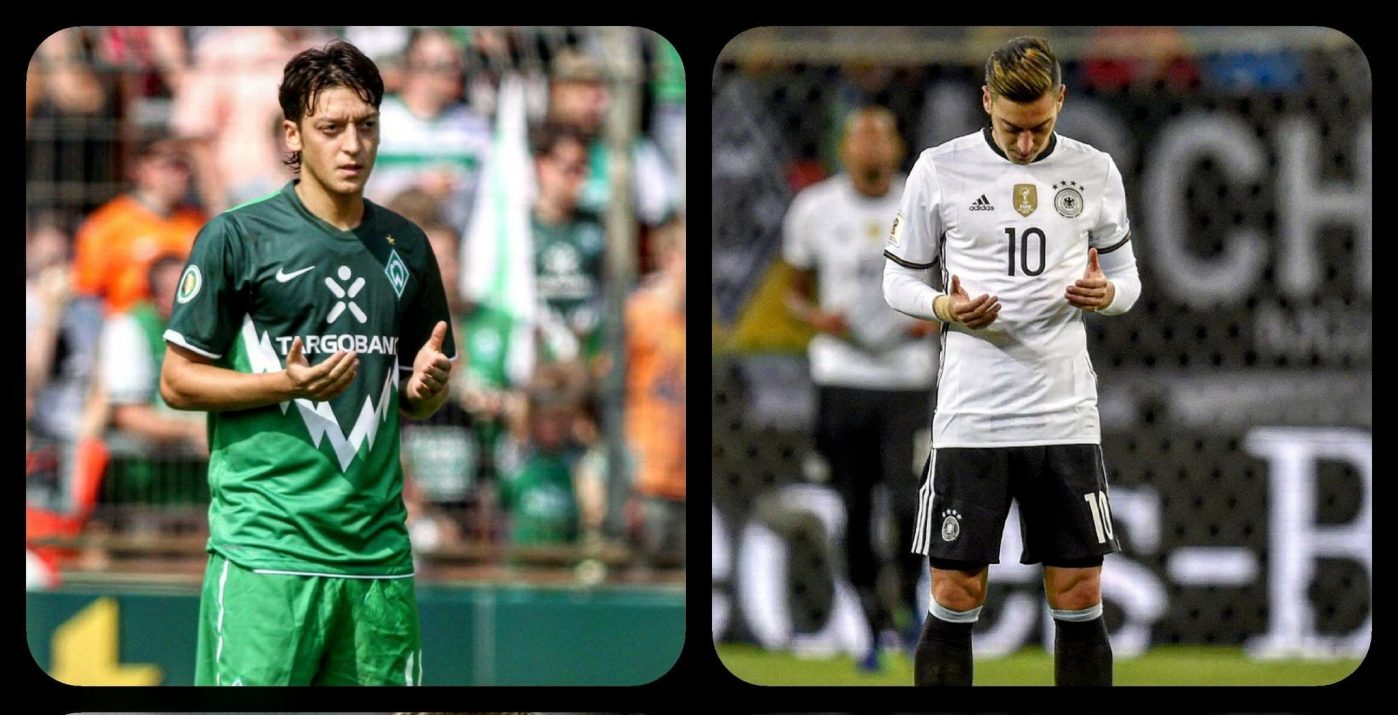 Mesut Ozil and Sead Kolasinac, two of Arsenal’s footballers, are under 24-hour security guard protection having been reportedly caught in the middle of a battle between two rival London gangs.

Both players were left out of Arsenal’s 1-0 victory over Newcastle after the Premier League club were concerned for their security and welfare.

It is believed that the Arsenal duo have been targeted by rival gangs and have faced “credible threats”, police said.

Both players were targeted in an attempted carjacking last month. Video footage appeared on social media of Mr Kolasinac fighting off two men on a moped.

The robbers gave chase through Golders Green, north London before the Arsenal stars sought help inside a Turkish restaurant.

Born in Germany and of Turkish heritage, Mr Ozil has been in London since his £42.5 million move to Arsenal from Real Madrid in 2013.

Both Mr Ozil and his Bosnian teammate openly celebrate their Muslim faith and wished supporters Eid Mubarak at the weekend.