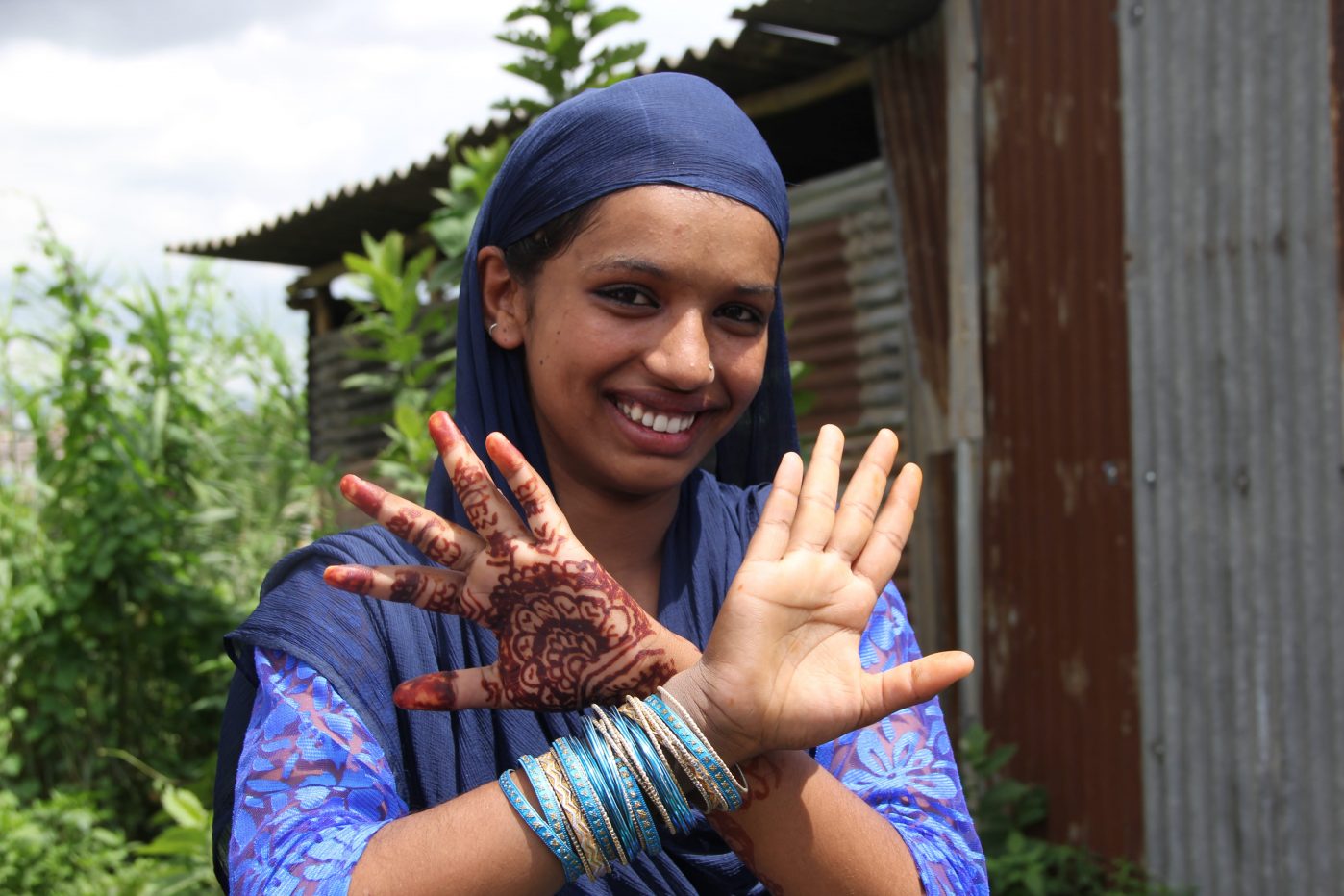 Yet, for all the poverty, there is an abundance of calmness in the air

British Charities support millions of people around the world. Last year, In poverty-stricken parts of Nepal, one of those people was 14-year-old Shamima.

This August, roughly 3 million Muslims will descend upon Mecca to complete the Hajj obligation. One of the five compulsory pillars in Islam. Something every Muslim aim to do at least once in their lifetime, as long as they are in good health and can afford it.

The rest of the Muslim world, who do not manage to travel for Hajj, is preparing to use the holy month of Dhul Hijjah to spread the joy around the rest of the world.

Those who don’t make the journey, join in the celebration, by celebrating Eid ul Adha with their families and the sacrificial act of Qurbani!

British charity Muslim Charity has made an extraordinary difference to the lives of some of Nepal’s poorest children.

Muslim Charity met Shamima last year on Eid Ul Adha. The well-mannered schoolgirl had gone to one of the charity’s distributions sites and volunteered her time, she invited Muslim Charity to her home to meet her family.

If you take a minute, you can imagine the lifestyle, old, makeshift houses, overcrowded and held together with what we would call sticky-back plastic.

Yet, for all the poverty, there is an abundance of calmness in the air, pride without the hubris and gracious without te pretentiousness. A lifestyle that is so simple that it is inspiring.

The family hut houses Shamima’s six other siblings all living in an open hut in an open plot under an open sky. Her father is a daily wage worker, her mother is a maid and her brothers beg on the streets and they all pitch in to support the family.

Shamima’s parents might be poor but they are dedicated to their children’s education. They hope an education for their children will be the path for the family to find their way out of poverty. surrounded by thousands of impoverished people, they are determined to succeed.

The first day of Eid for Shamima and her family is spent collecting meat from a distribution site where Charities distribute meat. The family wait all year round for Qurbani as it is the only time they get a chance to eat meat.

And last year Shamima shared her secret recipe on how she cooks meat for Eid. A recipe so simple, yet so delicious that it is mouth-watering. Unlike most of our home cooking, the food and ingredients used to cook are all made from raw elements, so the refining process is the cooking.

“It is such a delight to share and an honour to serve such a treat,” said Maroof the fundraising manager at Muslim Charity. “To be able to see how simple acts of Qurbani meat allow a young girl to express her self, through her cooking, is amazing”.

You can watch her full recipe online on Youtube, and from her smile, you can see how a simple £20 donation can change someone’s world.