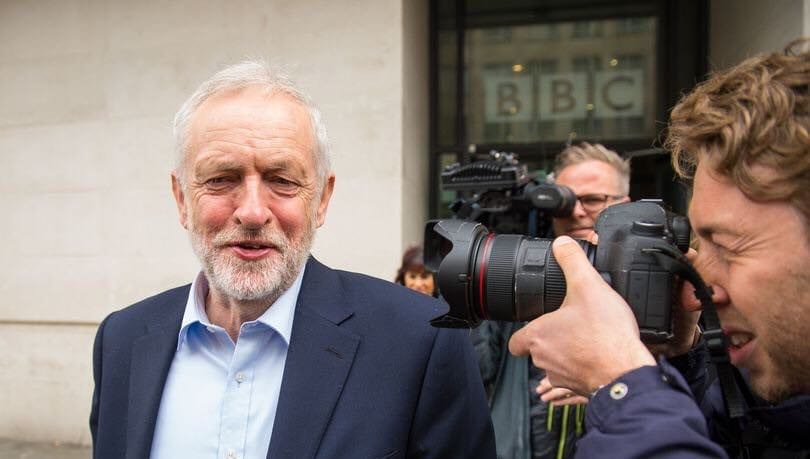 Corbyn to speed up expulsions of anti-Semitic party members

Jeremy Corbyn has announced his plans to change Labour’s complaints systems to ensure the speed up of the expulsion of members over anti-Semitism. Corbyn noted that the current process sometimes takes too long and made clear he wanted to “confront the poison.”

Mr Corbyns proposal has been backed by the shadow cabinet, they continue to back “independent oversight” as well.

Labour’s first six-months of 2019 were marked by the expulsion of eight party members over allegations of anti-Semitism. In those six months, there were reportedly some 625 complaints of anti-Semitism within the party.

Mr Corbyn has said that whilst only a “small number” of members held anti-Semitic views a larger majority failed to recognise stereotypes and conspiracy theories.

The current process for dealing with anti-Semitism allegations involves a disciplinary panel who examine the claims. If the panel agrees there is a case against a party member it is then referred to Labour’s National Constitutional Committee who can decide to either expel or suspend.

Deputy Leader, Tom Watson has criticised the process as taking too long and suggested an option to automatically expel people. Other critics have called for the process to be separated from the party.

Labour launched “educational materials” recently in a bid to help party members confront anti-Semitism. The materials include a website and leaflets.

BBC Panorama caused a stir within the party earlier this month when it interviewed ex-party officials who claimed Corbyn’s top allies had tried to interfere in disciplinary processes involving allegations of anti-Semitism. Labour rejected the BBC claims and said the programme was “politically one-sided.”

The options Mr Corbyn presented to the Shadow Cabinet were:

Corbyn favours the second option as it allows for rapid expulsion in serious cases. The shadow cabinet confirmed they supported the proposal for summary exclusions as well as supporting the introduction of “independent oversight” of the processes.

Corbyn to speed up expulsions of anti-Semitic party members