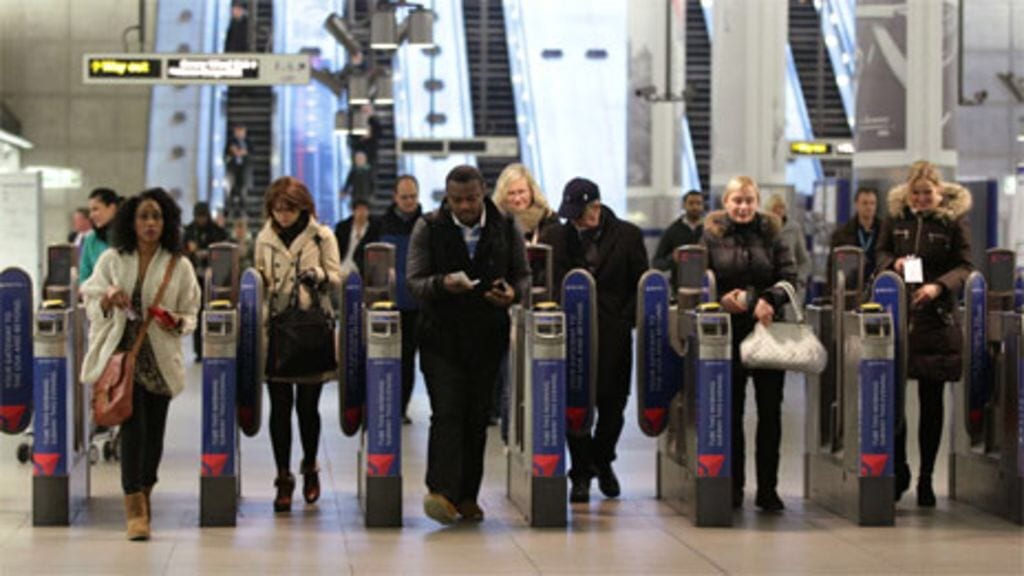 A poll in The Independent this January found 66% of the population do not feel represented by political parties.

This week our unelected Head of State will meet the man ‘selected’ by the Tory party to be her 14th Prime Minister. The man ‘elected’ by only 0.2% of the British population will become the leader of the 5th largest global economy. A poll in The Independent this January found 66% of the population do not feel represented by political parties. Given the top echelons of what we are led to believe is a flourishing ‘democracy’, are either born into the role or essentially appointed by a select few, how can we truly expect the masses to feel empowered and a part of the political process?

Now we know one of The Queen’s roles that she treasures most is that of Head of the Commonwealth. Boris has his own view on why she values this connection so much. For him it is simple: “the Queen has come to love the Commonwealth” he wrote in his column for The Daily Telegraph, “because it supplies her with regular cheering crowds of flag-waving piccaninnies”.

This indeed could be awkward. Let’s not forget that Her Majesty appointed Ghanaian-born Major Nana Kofi Twumasi-Ankrah as her Equerry two years ago. He played a central role in the Trump State Visit. As Equerry, he will be the aide who introduces our new PM-in-waiting to the Monarch.

One hopes the Major keeps a straight face as Boris has been prone to comment further on African men in his column, telling readers that when Tony Blair visited Africa “the pangas will stop their hacking of human flesh, and the tribal warriors will all break out in watermelon smiles”. Keep a close eye on the Equerry’s Ceremonial Sword, Boris.

Given the fear of dear Boris being gently simmered into a blond stew, perhaps he will make his first visit to somewhere closer to home. Maybe a pilgrimage to Turkey, the birthplace of his great-grandfather? What a touching first overseas trip that could be. After all, we Brits do love our genealogical heritage.

There is of course one slight problem – just three years ago ‘Dear Boris’ penned a poem for The Spectator magazine. This was not some ode to the beauties of the Anatolian meadows and mountains. Nor was it a sonnet extolling the rich, seductive charm of Istanbul. Alas, it was a simple 5 line verse about Turkey’s President Erdoğan having sex with a goat. Oh, Boris, you are such a charmer!