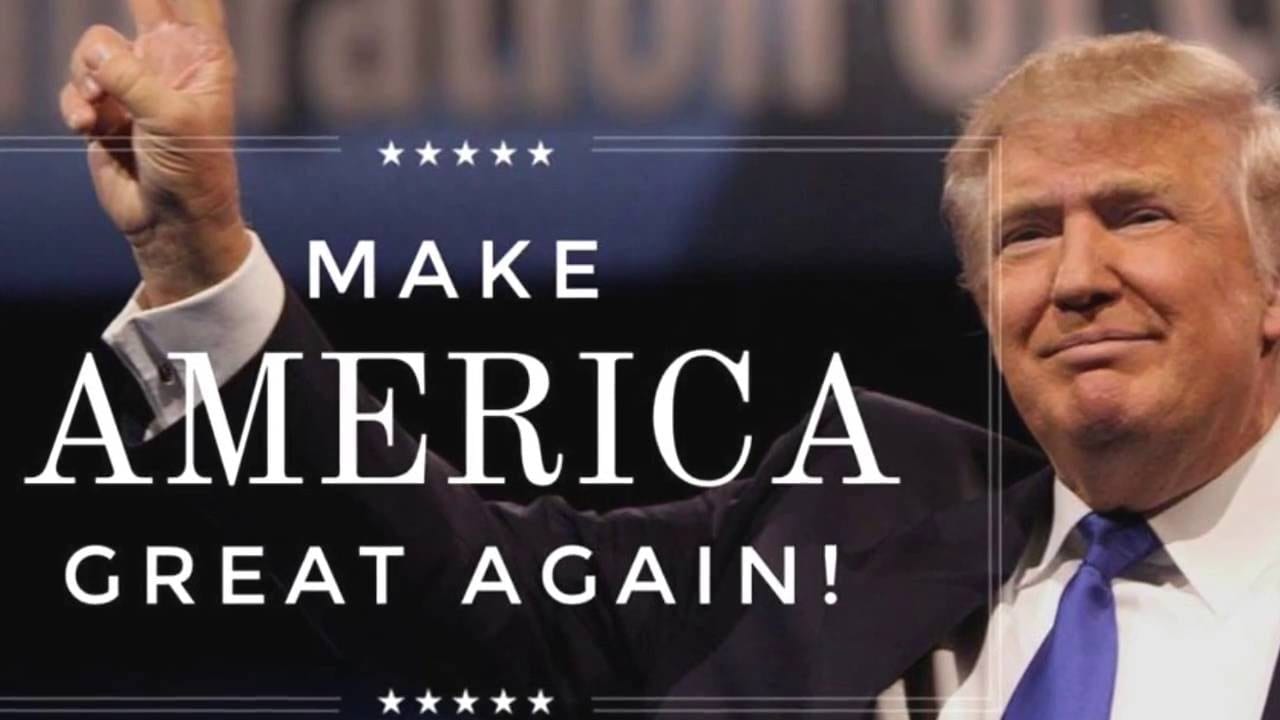 I first visited America back in 1976 and, as a wide-eyed teenager, was totally blown away by the USA and the people I met who worked so hard to attain the American Dream. Everything was bigger, better and this was the country which was so far advanced it had a space programme which had already seen man land on the moon.

On subsequent trips, the admiration grew and then 9/11 happened which served to shatter the confidence of a great nation turning the dream into a living nightmare for huge swathes of US citizens. What many didn’t realise was that US foreign policy was coming back to haunt the superpower but the then Bush Administration treated the horrific events back in 2001 as the beginning and not a continuation or legacy of the superpower’s brutal overseas ventures.

Former US President Bill Clinton tried to make amends when he dramatically broke with tradition in 1999 by expressing his regret for the supporting role the United States played in backing a brutal counter-terrorism campaign. That support contributed to the deaths of thousands of civilians in Guatemala’s civil war.

Clinton was on a four-nation tour of Central America when he made the dramatic apology in the wake of findings of the independent Historical Clarification Commission which concluded that the US was responsible for most of the human rights abuses committed during the 36-year war in which 200,000 people died.

Other war crimes included the 1981 slaughter of 700 innocent people in the village of El Mozote in El Salvador. The result of US meddling in foreign affairs gave rise to the rapid growth of organised crime groups and yet another South American country which is unstable.

Similar interference is being carried out in the Middle East, the Far East, Asia and Africa and it’s little wonder that, as a direct result, desperate citizens are fleeing failed states, war zones and areas of instability, famine and poverty as a direct result.

Now Donald Trump is in the White House and instead of owning the refugee crisis he is making it worse by exacerbating the problem on the US-Mexican border where the US President is putting politics before desperate people and their children.

Encouraged by Trump’s hate-filled speeches, politicians from the far-right across the world are treating refugees as though they are the criminals and perpetrators behind their own misfortunes.

Trump’s mantra is MAGA – Making America Great Again – but the problem with this is he’s doing it on the backs of refugees instead of addressing the real problem which is US foreign policy. Personally speaking, I would love to see America return to its former glory days but until it takes ownership of the cause of the refugee crisis this is not going to happen any time soon.

Instead of forging ahead and maintaining its pioneering reputation, the US is in danger of becoming isolated and swamped by its own bunker mentality, religious fanaticism, bigotry and ignorance which has fuelled racism, sexism, xenophobia and general hatred of anyone or anything that is different.

Today there are more than 70 million refugees and displaced people around the world and as far as I can see Trump or the US allies are not prepared to take one ounce of responsibility. Instead, Trump and his predecessors in The White House regularly invoke the memory of 9/11 to whip up the storms of hatred. In other words, the perpetrators are wearing the cloak of victimhood.

On top of that Trump’s language towards refugees, immigrants and people of colour is one of hate. This week he even directed his line of fire towards heroic congresswoman Ilhan Omar from Minnesota by suggesting she should be investigated for marrying her brother.

Omar is one of four Democratic congresswomen who has drawn his unbridled wrath because they dared to tell the truth about Trump and US Foreign Policy. Whipping up mindless masses who rocked up to his campaign rally in Greenville, North Carolina, the crowds responded by bawling: “Send her back, send her back.”

Send them back where? Omar arrived in the US from Somalia as a refugee and is a living example of the American Dream. She has turned her broken life around and successfully entered politics. She is undoubtedly a brilliant example of US integration.

Rashida Tlaib of Michigan, Ayanna Pressley of Massachusetts and Alexandria Ocasio-Cortez of New York were all born in the US but that didn’t stop Trump attacking these women of colour and accuse them of fuelling the rise of a “dangerous, militant hard-left.”

Showing absolutely no sign of backing down or apologising for his racist tweets and speeches against the quartet of women he has been rebuked by a variety of political leaders from around the globe. I genuinely fear for the future of the US and no longer recognise it as the diverse, exciting country I fell in love with back in the 70s.

The American Dream has indeed turned into a nightmare, not only for its own citizens but for the 70 million displaced people and refugees around the world whose lives have been irreversibly affected directly and indirectly by US foreign policy and that of its allies.