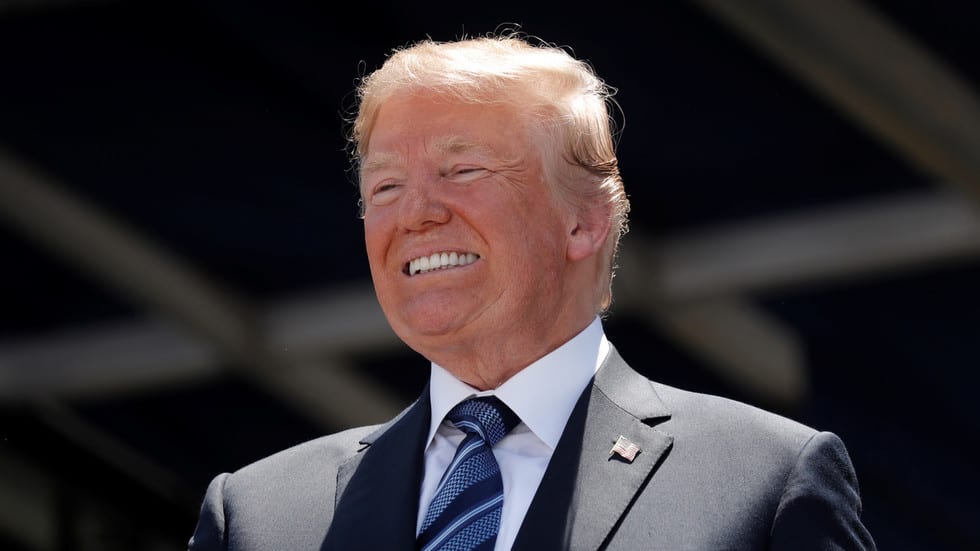 President Trump has said the UK’s ambassador to the United States “has not served the UK well,” after the ambassador called Trump “inept” and “incompetent” in leaked diplomatic cables.

Cables sent from the ambassador, Kim Darroch, back to London describe Trump as “inept,” “insecure” and “incompetent,”. The cables were leaked to and first published by the Daily Mail.

When asked for his reaction to Darroch’s comments, Trump told reporters, “No I haven’t seen it, but, you know, we’ve had our little ins and outs with a couple of countries and I would say that the UK and the ambassador has not served the UK well, I can tell you that.”

“We’re not big fans of that man and he has not served the UK well, so I can understand it,” Trump said. “And I can say things about him but I won’t bother.”

In his leaked emails Sir Kim Darroch said that the White House was “uniquely dysfunctional” and “divided” under Donald Trump.

He labelled the administration as “inept”, insecure and incompetent in leaked emails from the UK ambassador to Washington.

The Foreign Office said the leak of the memos to the Mail on Sunday was “mischievous” but did not deny their accuracy.