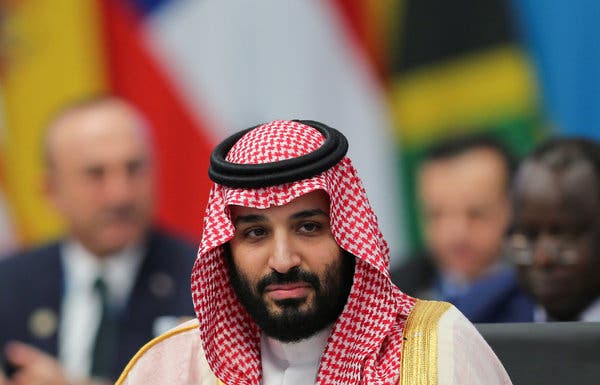 Her recommendation to the powers that be is they should reconsider holding the next Group of 20 summit in Saudi Arabia, which without accountability over the killing of Jamal Khashoggi, would be a catastrophic miscarriage of justice.

Jamal Khashoggi was an international journalist who worked for The Washington Post and was killed in a Saudi Embassy in Turkey. In a story that WTX News first reported on the links the mystery surrounding the death of the journalist were led by a conspiracy led by MBS.

On a visit to Washington, Callamard said that the next Group of 20 summit, scheduled for November 2020 in Riyadh, is a chance to pressure Saudi Arabia.

“Political accountability for Mr. Khashoggi will mean that it doesn’t happen or it’s moved elsewhere, or something is being done to ensure that the political system in the US and in other countries does not become complicit of that international crime,” Callamard said at the Brookings Institution.

Callamard said it was crucial to recognize that a state carried out the killing of Khashoggi, who was strangled and dismembered shortly after he entered the Saudi consulate in Istanbul to handle wedding paperwork.

“So far the Western governments that have adopted individualized targeted sanctions — which, by the way, are good — are also selling the ‘rogue’ theory by so doing,” she said, referring to the Saudi contention that out-of-control agents were responsible.

“So it’s really important to insist on what we do vis-a-vis the state of Saudi Arabia, not some 15, 17 individuals,” she said.

She also called for sanctions to restrict Saudi access to surveillance technology, saying the government has shown it “cannot be trusted” with it.

President Donald Trump’s administration has slapped sanctions on individuals but vowed to preserve warm ties with Saudi Arabia due in part to its purchases of US weapons and its hostility to Iran.

Meeting Crown Prince Mohammed at the last G20 on Saturday in Osaka, Trump said the 33-year-old leader was doing a “spectacular job.”

Callamard said she had not “yet” held talks at the White House during her visit to Washington.

Khashoggi killing was ordered by the Crown Prince

The Horrifying tragedy of Jamal Khashoggi continues to haunt his family