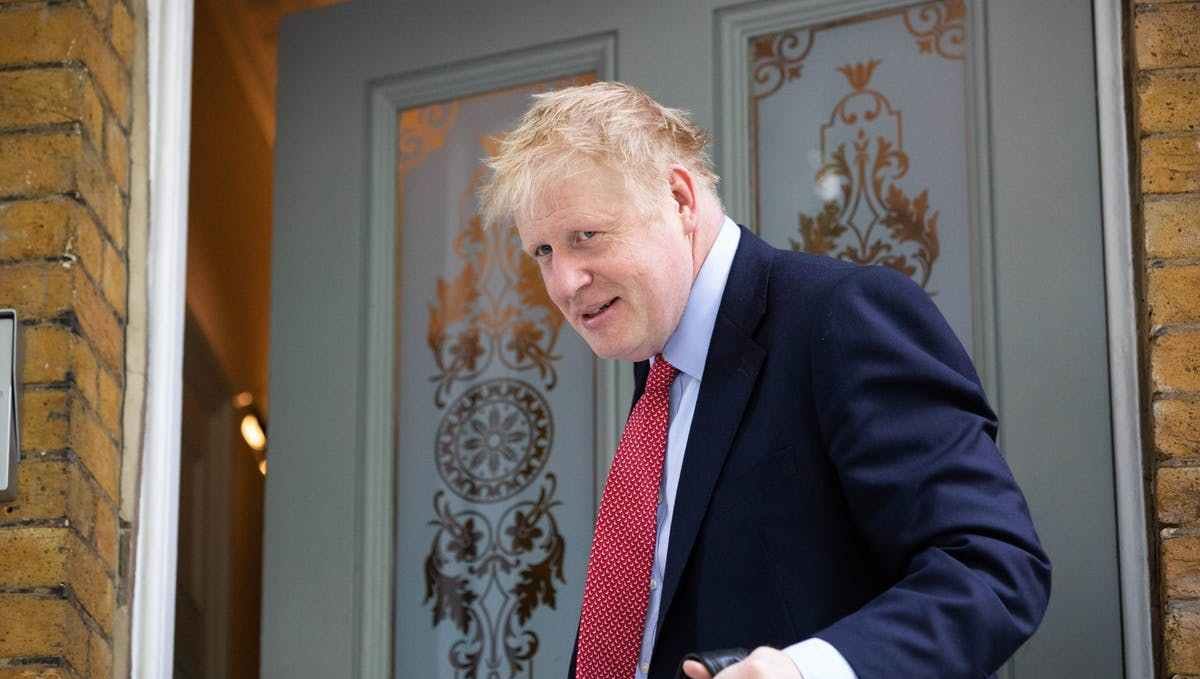 I hope they have the Old Bill on speed dial if it happens again!

There’s nothing worse than a noisy neighbour and so I feel so sorry on so many levels for the couple who live in the same block as Boris Johnson’s girlfriends.

Now the Tory media including The Telegraph and The Sun used their Sunday editions to go into overdrive to target the concerned couple who called the police when they overheard screaming, bawling and the noise of what sounded like broken crockery.

Of course, it would’ve been helpful if Tom Penn had just called the police and not followed up with a tip-off to The Guardian newspaper as well.

It didn’t take long before Johnson’s friends in the media turned on Penn and his partner. We soon found out the couple were a pair of ‘Lefties’ who voted “Remain.” One or both – I really can’t remember – were described as Jewish … what the hell has their faith got to do with the story?

The pair from Camberwell were also described as the neighbours from hell! Can you imagine if Penn lived next-door to Jeremy Corbyn, the Labour leader and a similar disturbance had happened? Penn would be in for a knighthood and described as a hero.

Suddenly a domestic involving the Labour leader would be headlines news and everyone would have rushed to applaud the fearless neighbours who had tried to intervene.

I’m sorry but if I heard what seemed to be an escalating domestic and knocked on the door of the neighbouring flat three times without gaining a response, I’d be dialling 999 as well.

We live in a ‘walk-on by society’ which is why by the time police investigations get underway for a domestic it’s often too late.

Now no one knows if there was violence used either Johnson – or even against Johnson – but if I genuinely feared someone was knocking seven bells out of another my first call would be to the cops.

Penn did tell a Guardian journalist that the argument had been “loud enough and angry enough that I felt frightened and concerned for the welfare of those involved.”

So, is this story news? Yes, absolutely! it involves a man who has ambitions to become the next British Prime Minister and if he behaves behind closed doors like some excitable members of the Soprano family then we need to know about it.

Do I need to know about the politics, religion or Brexit views of the whistleblowers? Absolutely not. The initial motivation to call the police was well-meaning and responsible and I hope they have the Old Bill on speed dial if it happens again!