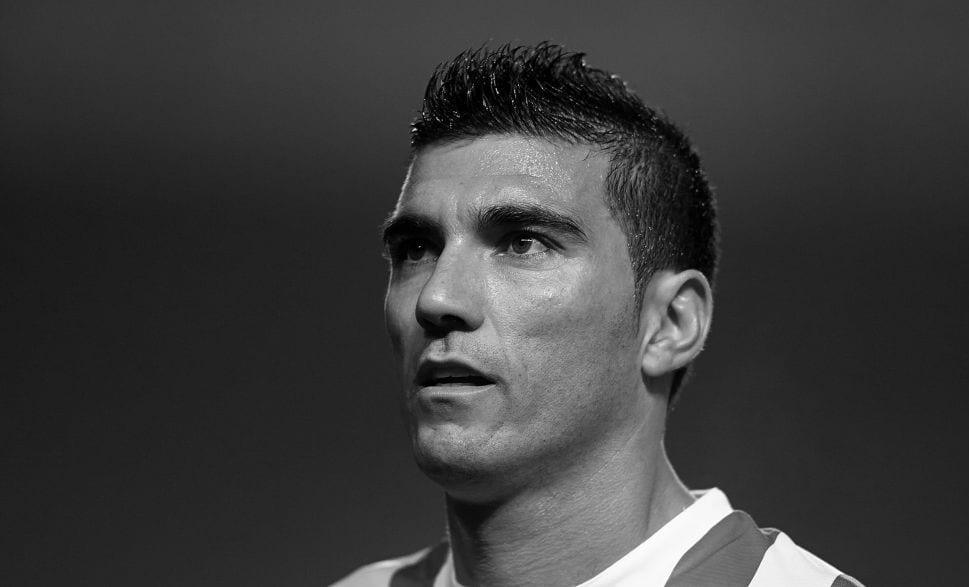 It is a tragic loss for the world of football and especially his family and those close to him.

The 35-year-old Spaniard, who was playing for Segunda Division side Extremadura, passed away following the accident on Saturday morning, which was confirmed by his club, Sevilla.

In a statement released on Twitter, the Spanish Club Sevilla posted the following tweet, expressing the tragic news.

Reyes started his career at local club Sevilla and returned to the Andalusian side in 2012, helping them to win three successive Europa League titles.

He left the club in 2016 and played for Espanyol, Cordoba and Chinese side Xinjiang Tianshan Leopard before returning to Spain to join Extremadura earlier this year.