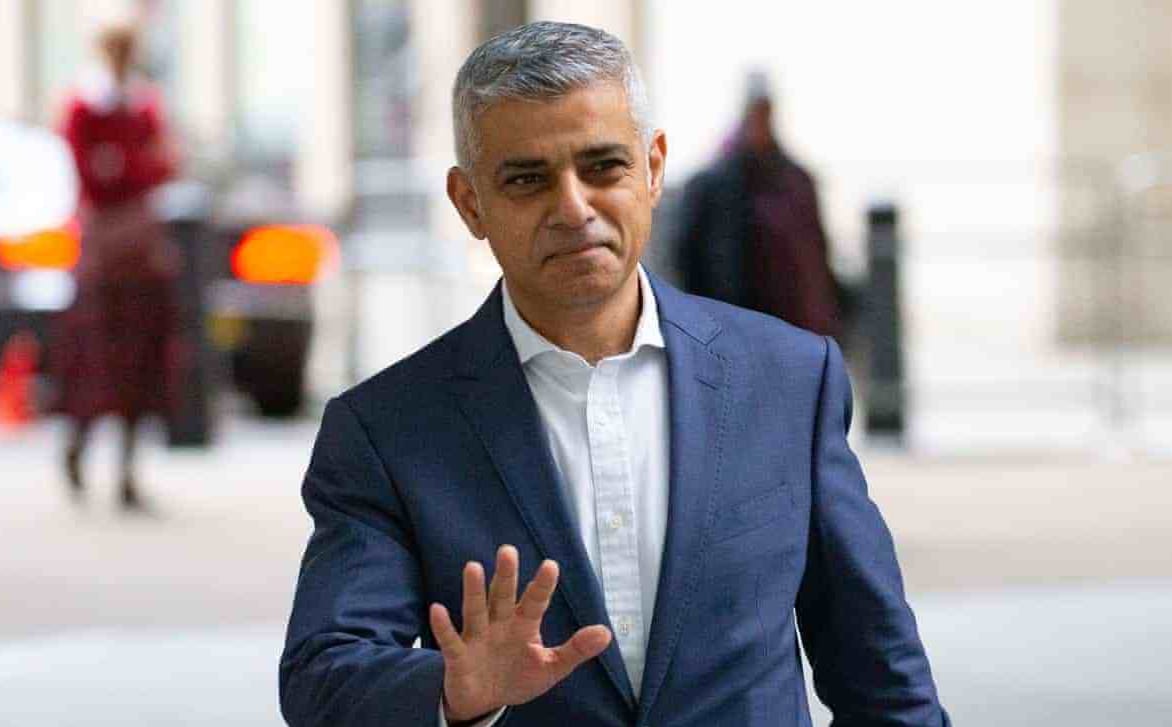 Most of the abuse is racist and Islamophobic and we refuse to print it and give the extremists a platform.

Mayor of London Sadiq Khan has seen a rise in death threats, by the Fra right, ever since the attack in New Zealand.

In recent weeks the surge of racist abuse against the Mayor has increased so significantly that he has to enlist 24-hour security by the Met Police for his protection.

But despite this, he is campaigning for the European Parliament elections set for 23rd May.

The Pakistani Mayor of London said he will not be cowed down or bullied and will carry on doing his work for the “greatest city” of London.

Khan has 24-hour police protection after repeated threats on social media made by far-right extremists.

The Far-Right see Sadiq Khan as in imposter, taking charge of ‘their’ main city and are particularly perturbed by his Pakistani and Muslim heritage.

He also said it was in Britain’s interest to remain part of the European Union and therefore it was important for everyone – including Pakistanis and Muslims – to come out on May 23, and vote for the “Remainers” and reject the “Brexiteers” who want to leave the EU.

It is understood that only this year Khan’s office referred 17 cases to the police after 237 threats were made on social media. These included “name-calling, trolling and threats to terrorism”.

He said: “I will not be cowed or bullied by these people, but you can’t escape the fact that those close to me are worried. It can’t be right that one of the consequences of me being the mayor of London and a Muslim in public life is that I have police protection.”

Sadiq Khan has not blamed the “Leavers” for threats to his life.

Khan said that Nigel Farage’s Brexit Party was posing a serious threat to the mainstream parties in elections on Thursday. He urged the masses to reject Farage’s agenda and vote for the candidates who want to remain in the EU.

He said that on one side are those who want Britain to continue to be forward-looking, open to the world, tolerant, inclusive and progressive, while on the other side are the ones who want to pit communities against each other by promoting hatred, racism, Islamophobia and division.