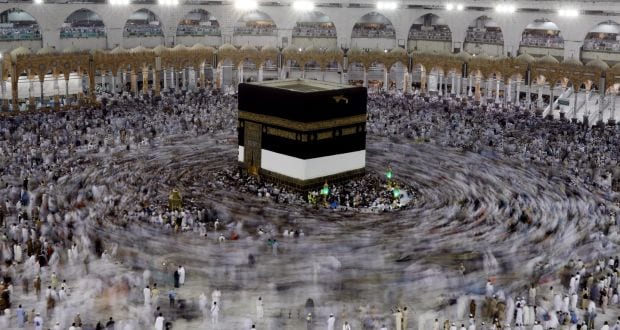 On Monday, according to the Saudi press agency The Houthis fired two ballistic missiles toward the holy city of Makkah and Jeddah

Both missiles were intercepted and shot down by Saudi air defence forces.

The exiled Yemeni government, which is based in Saudi Arabia, echoed the claim but the Houthi rebels denied any such attack.

The Imam of the Holy Mosque in Mecca Sheikh Abdurrahman Al Sudais stressed that the hostilities were carried out by a body with no faith in the holy month of Ramadhan. And he praised the brave Saudi air defence forces that managed to monitor hostile targets soaring over prohibited areas in Jeddah and Taif and destroy them.

The Houthi’s have been using American made weapons in their drone attacks and calls for the US administration to investigate have been growing since WTX News reported the issue last week.

The Yemen Houthis have fired dozens of missiles at targets in Saudi Arabia, including the capital Riyadh, since the Arab Coalition intervened in 2015 to restore the government of President Abed Rabbo Mansour Hadi, which was ousted in a Houthi coup.