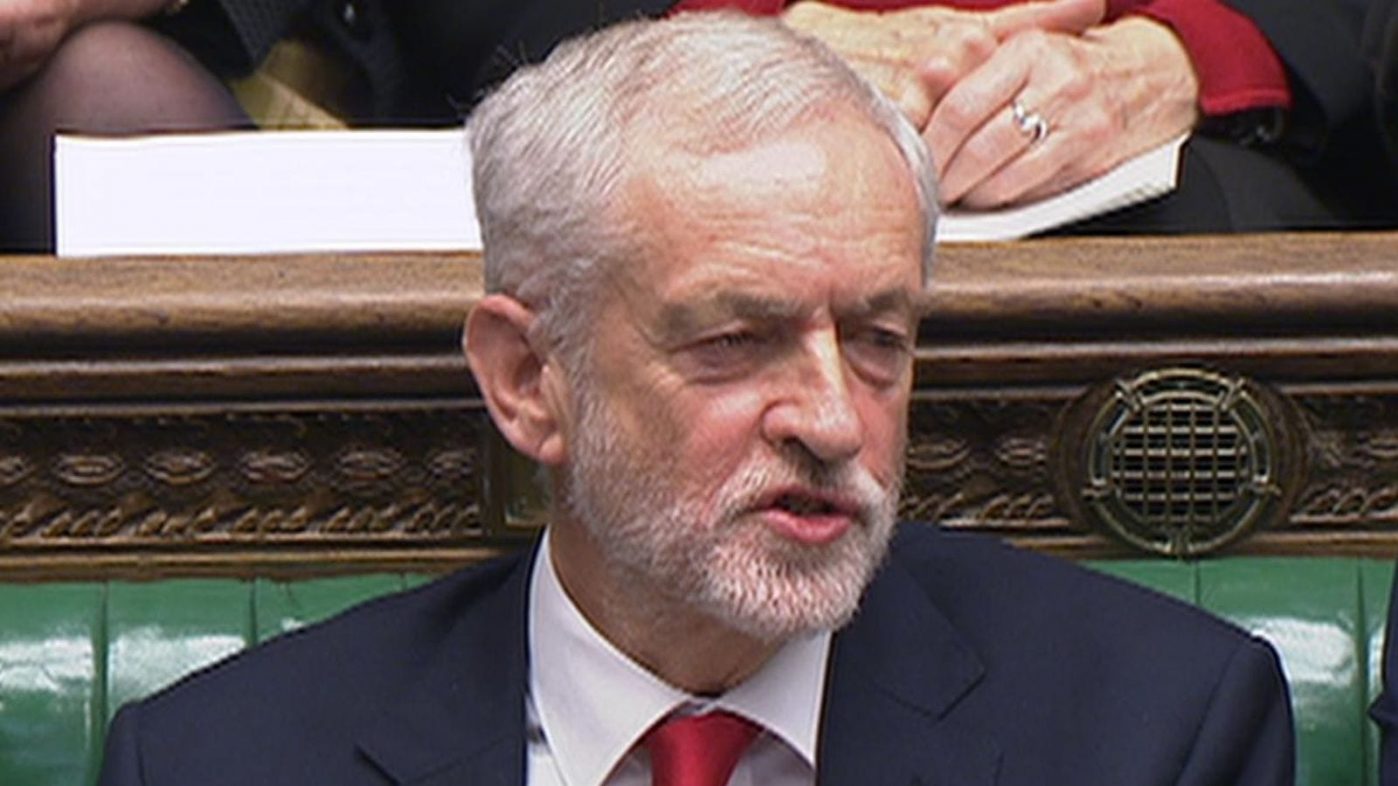 The US President is an affront to women, Mexicans, Muslims, immigrants

I’ve been pretty unimpressed with my old mate Jeremy Corbyn’s recent performance particularly with regard to anti-semitism and Brexit but at least he’s now more than redeemed himself in my eyes by rejecting an invite to the state dinner with Donald Trump when the US president head to the UK in June.

The US President is an affront to women, Mexicans, Muslims, immigrants to name but a few and to entertain him purely gives a green light to further bad behaviour from the man-boy in The White House.

While Trump won’t be staying overnight in Buckingham Palace, the Queen is throwing him a formal white-tie dinner but she might have problems filling the room.

The Labour leader says he will not attend any state dinner declaring: “Theresa May should not be rolling out the red carpet for a state visit to honour a president who rips up vital international treaties, backs climate change denial and uses racist and misogynist rhetoric.”

And in answer to those critics who say the US is a great ally, he adds: “Maintaining an important relationship with the United States does not require the pomp and ceremony of a state visit. It is disappointing that the prime minister has again opted to kowtow to this US administration.”

Commons Speaker, John Bercow, and the Liberal Democrat leader, Sir Vince Cable have also said they’ll be no shows. It is also unlikely Trump will be invited to address both Houses of Parliament after Bercow cited the president’s controversial ban on migrants from certain Muslim countries as a reason.

Around 80 MPs from opposition parties have signed an effort to stop the visit by a president accused of “misogynism, racism and xenophobia”.

I’m told the Donald Trump baby blimp which flew over the London skies last July will also be absent but instead, something full of hot air and five times the size of the baby will be launched instead.

Who knows? I may even join the protests myself … once I’ve knitted pussy hats for me and my BFF Daffs. I bought the wool last year but never got round to knitting them for his 2018 visit. Now I’ve got a second chance. Watch this space.