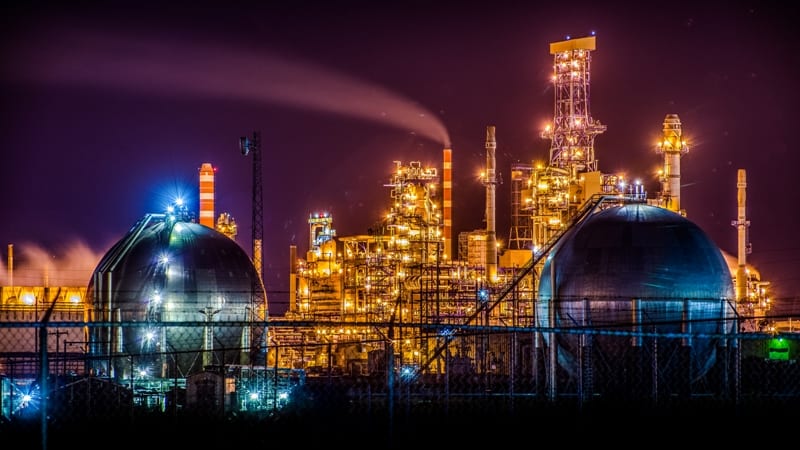 It still plans to launch an initial public stock offering or IPO in 2021, expected to generate $100 billion, having postponed its flotation from 2018.

Saudi Aramco, the world’s biggest oil producer, made core earnings of $224 billion last year, almost three times as much as Apple, figures from the state-owned company showed on Monday ahead of its debut international bond issue.

Rating agencies Fitch and Moody’s rated Aramco A+ and A1 respectively, but both said that without sovereign rating constraints Aramco would be in the same league as better-rated international oil companies like Exxon Mobil, Chevron and Shell.

The Kingdom’s economy will weigh on Aramco’s cost of borrowing as it prepares its bond market debut.

Saudi energy minister Khalid Al-Falih said earlier this year the planned bond sale would raise around $10 billion, but banking sources said the transaction could be larger.

Credit ratings allow investors to compare and assess the credit quality of bond issuers and their debt securities, and are important in determining how much borrowers have to pay.