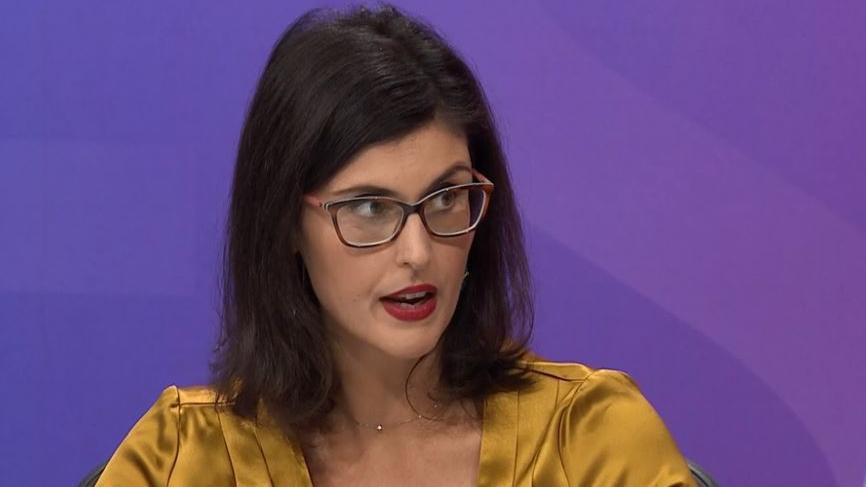 Good luck this Friday to Britain’s first Member of Parliament of Palestinian descent as she prepares for the second reading of her bill to have Palestine recognised officially as a state.

Layla Moran admits this is her “most personal and poignant” piece of legislation since she burst into Westminster after turning over a 10,000 Tory majority in 2017 for the Oxford West and Abingdon seat.

Now she’s making more waves with the second reading of her Private Members Bill this week to have Palestine recognised by Britain as a state.

In 2012, the UN General Assembly granted Palestine the status of a non-member observer state and so far it has been recognised by 137 of the 193 countries in the world which are UN members.

According to Moran, her bill will pave the way for Palestine’s long “overdue recognition” as a state by the British government. “I am Palestinian,” she concludes. “There is a Palestinian state, and it is time for the UK to recognise that.” Here, here!

By the way, this tornado from the Lib Dems is being strongly tipped to become the new party leader after Sir Vince Cable confirmed that he will stand down in May from the UK’s fourth biggest parliamentary party. The former business secretary, aged 75, is planning to stay on as an MP and write books.

Moran, whose mother, Randa, is a Palestinian Christian from Jerusalem and still has family living in the West Bank city of Ramallah, speaks French, Arabic, Spanish and Greek, as well as English. The 36-year-old is definitely one of Westminster’s rising stars.