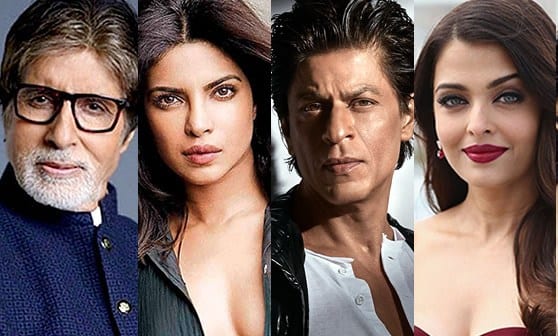 Pakistans association of film exhibitors says it will not screen any Indian content at the country’s cinema houses after Indian jets violated Pakistani airspace earlier on Tuesday.

Zoraiz Lashari, the chairperson of Pakistan Exhibitors Association said: “In light of the prevailing situation, and in solidarity with the Government, the Film Exhibitors fraternity has volunteered to focus on local content until the normalisation of the current situation in the region.”

“We believe art and film is a universal language that transcends borders and brings people closer. We hope we can all play a positive role in reducing tensions, and supporting policies that bring peace and prosperity to the people of the entire region,” he said.

Federal Information Minister Fawad Chaudhry reiterated the association’s announcement earlier in the day, adding that he has also instructed authorities to block the airing of Indian advertisements as well on Pakistani media.

“Cinema Exhibitors Association has boycotted Indian content, no Indian Movie will be released in Pakistan. Also, we have instructed PEMRA to act against Made in India Advertisements,” the information minister tweeted to his 1.81 million followers.

The development comes after heightened tensions between the neighbouring nations as Indian fighter jets intruded into Pakistani territory early Tuesday in act of “uncalled-for aggression” to which Pakistan said it would “respond at the time and place of its choosing”.