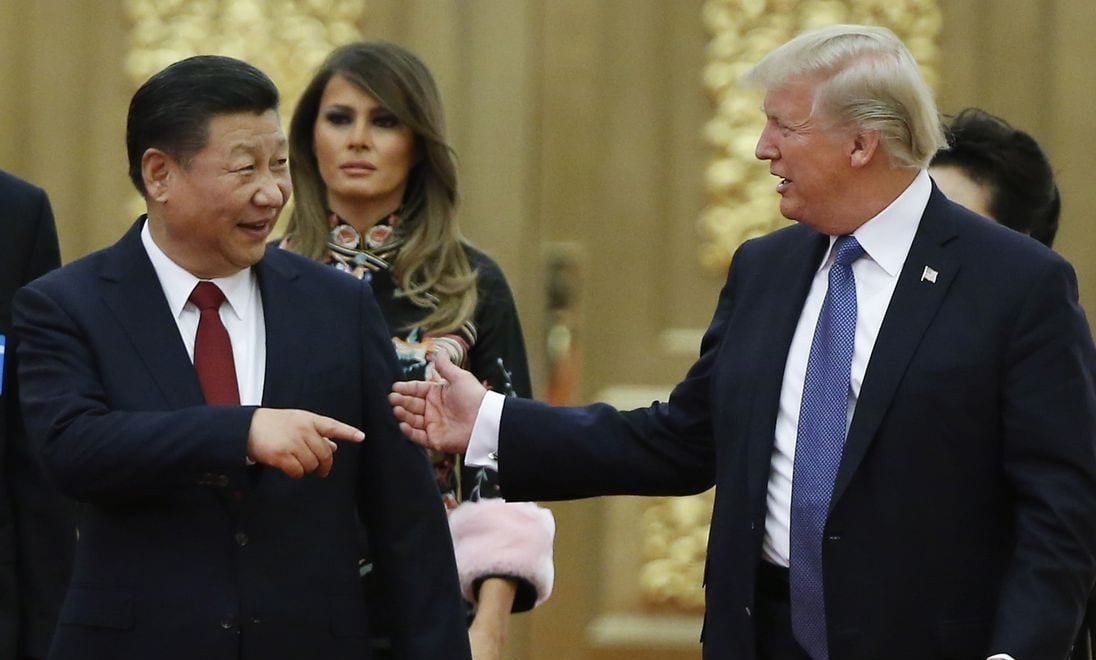 US President Donald Trump has committed to delaying a planned tariff increase on Chinese exports after both sides hailed “substantial progress” in trade talks.

President Trump said, on Sunday, there could be “very big news” in the next two weeks, and he planned to meet with Xi at the Trump’s Mar-a-Lago resort in Florida if more progress is made.

Top negotiators met in Washington for four days of talks that ended on Sunday in an effort to resolve a months-long trade war that analysts feared could torpedo the global economy.

Last year the United States had been due to increase tariffs on more than $200 billion in Chinese goods on March 1, but Trump said he would now delay the punitive duties following the “very productive talks”.

“I am pleased to report that the US has made substantial progress in our trade talks with China on important structural issues including intellectual property protection, technology transfer, agriculture, services, currency, and many other issues,” Trump wrote on Twitter.

Donald Trump initiated the protectionism measure and started a trade war, which was designed to halt Chinese commercial produce into the US.

Instead, analysts suggest the cost of the trade war was to Smalle and medium businesses and ate into company profits and contributed to stock market plunges, because of complaints about unfair Chinese trade practices.

After exchanging tit-for-tat tariffs on more than $300 billion in total two-way trade, Trump and Xi declared a truce in December and agreed to hold off on further tariffs or retaliation for 90 days.

The positive news today raising the prospect of a summit with President Xi Jinping to seal the deal.