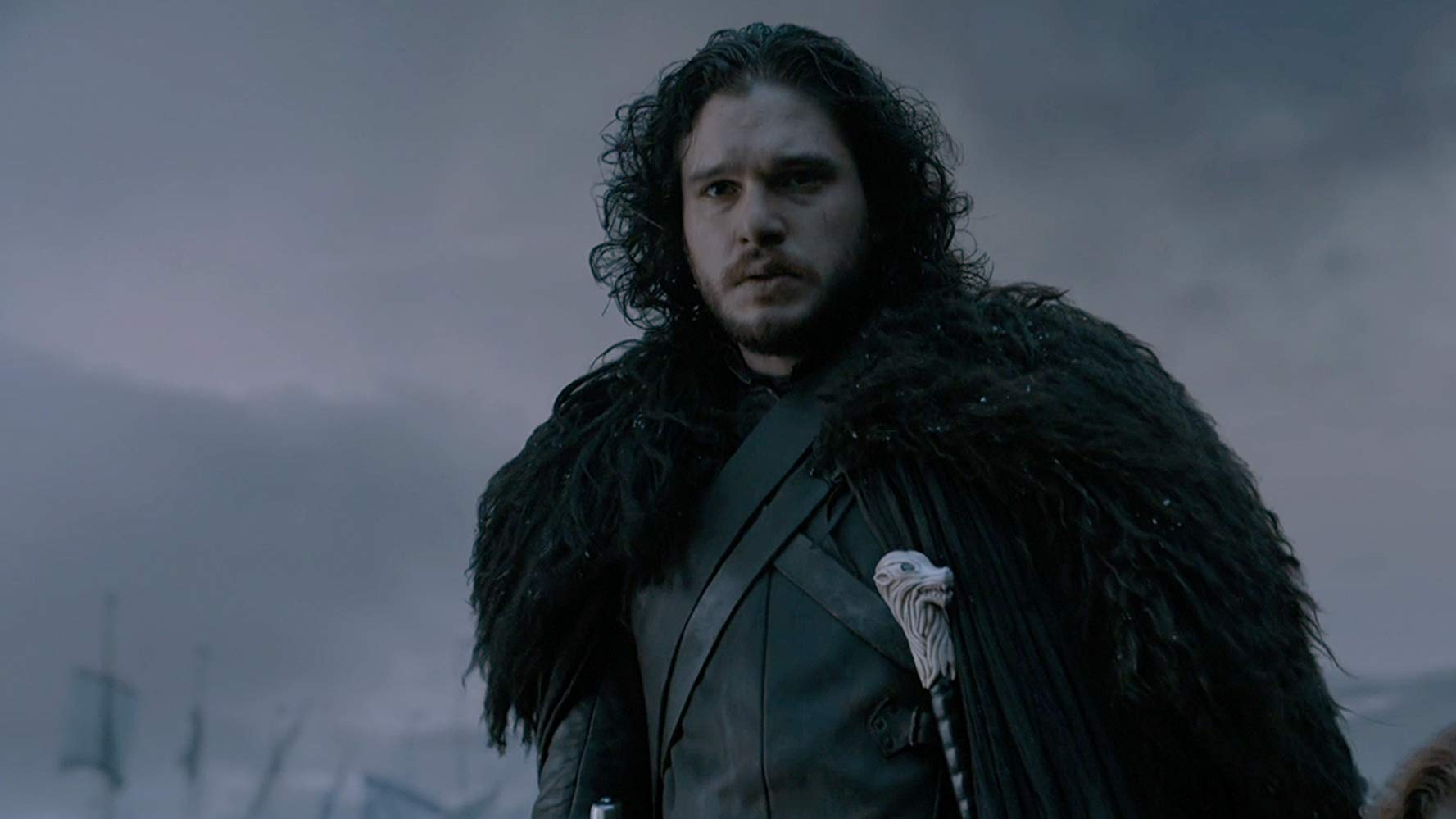 The Grenfell Tower inferno exposed some of the worst behaviour we have seen in terms of corporate greed, grasping landlords and heartless local authorities.

And on the subject of Arab apologists for bad behaviour, none stands taller than the US President Donald Trump who issues a gobsmacking statement in which he cosied up to Riyadh despite his own intelligence agency’s findings over the death of journalist Jamal Khashoggi.

Pointing the finger of blame at some members of Saudi Arabia’s Crown Prince Mohammed bin Salman’s inner circle, the CIA said all those involved in the murder of the Washington Post columnist should be held accountable.

However, Trump opined: “We may never know all the facts” about the murder, and insisted the USA would “remain a steadfast partner” of the kingdom.

While all this is going on one of the worst ever humanitarian disasters in living memory is unfolding in the Yemen where calls for a ceasefire are neither abided nor respected.

The case of a German teenager who managed to lose his driver’s licence in just 49 minutes after passing his driving test reminds me of the day a Porsche driver came into the magistrate’s court where I was a district reporter.

Like the 18-year-old who was returning from his successful driving test in the town of Hemer, this German was speeding.

But while the teen was clocked by radar driving at 60 mph in a 30 mph zone, my man was almost off the scale – the most accurate reading by Durham County speed cops was 140mph.

He was travelling so fast up the A1M that neither North Yorkshire or Cleveland Police could catch him. When Mr Orff came into Chester le Street Magistrates Court the same day, he pleaded guilty and was given a hefty fine. His excuse was there was no speed limit on German autobahns and he thought the same rule applied in the UK.

His case made headline news and provided brilliant free advertising for Porsche motors.

Highs and lows of the gambling industry

There were mixed messages coming out of the UK’s betting industry on Wednesday as it emerged the UK’s best-paid boss, co-founder of an online gambling firm, received a multi-million-pound pay rise.

News that Bet365 Denise Coates is the firm’s “highest paid director” earning £265m including dividends was released on the same day as the number of children classed as having a gambling problem has quadrupled.

The Gambling Commission statistics reveal 450,000 children aged 11 to 16 gamble regularly, more than those who have taken drugs, smoked or drunk alcohol. Bets among friends, slot machines, and scratchcards, were most popular.

Perhaps Coates and other members of her family who own the privately held Bet365 could use some of their cash to help deal with the very real problem of gambling and addiction causes.

Among the shocking facts, the report reveals is that in the last 12 months 39 per cent of 11-16-year-olds spent their own money on gambling while six per cent had gambled online using a parent or guardian’s account. Some admitted using betting shops or online gambling sites despite them being illegal for under-18s.

Justice for Grenfell still waiting to be delivered

The Grenfell Tower inferno exposed some of the worst behaviours we have seen in terms of corporate greed, grasping landlords and heartless local authorities.

But on Wednesday a new low was plumbed when it emerged a fraudster had claimed more than £100,000 intended for victims of the horrific disaster in London.

Sharife Elouahabi falsely said he was staying with relatives in a flat on the 21st floor of the block where a family of five were wiped out during the inferno last year.

The 38-year-old Londoner was jailed for six years at Isleworth Crown Court after he pleaded guilty to fraud on the first day of his trial.

He said he had returned from breaking his fast for Ramadan to find his uncle and cousins dead and all his possessions incinerated on the night of the fire in west London which left 72 dead, including Faouzia and Abdulaziz El-Wahabi and their three children.

Elouahabi said in a court statement that he was “sincerely sorry” – hopefully, he will use his time in prison to reflect on his despicable behaviour.

Now we wait to see if any of those deemed responsible for the actual fire through corporate greed and/or negligence will also be given prison sentences reflecting their roles in this horrific tragedy.

Stark warning as winter is coming!

So there’s been a flurry of snowfall in the south of England and some media companies have sent out drones to capture freezing images of the white stuff.

Can everyone just calm down and remember this: “Winter is Coming!” Those of us living in the North are braced for a big white out this year … as well as the Starks of Winterfell!

Well, winter might be coming but so could a new referendum on Scottish independence thanks to Brexit, as this tweet from Scotland’s First Minister hints:

News is just coming in heroic RAF veteran, 95-year-old Harry Leslie Smith, is under the weather. Please pray for him, he is a role model for all of us:

He’s spent his life, advocating for refugees in Canada and around the world! pic.twitter.com/oYu2sBYhwv