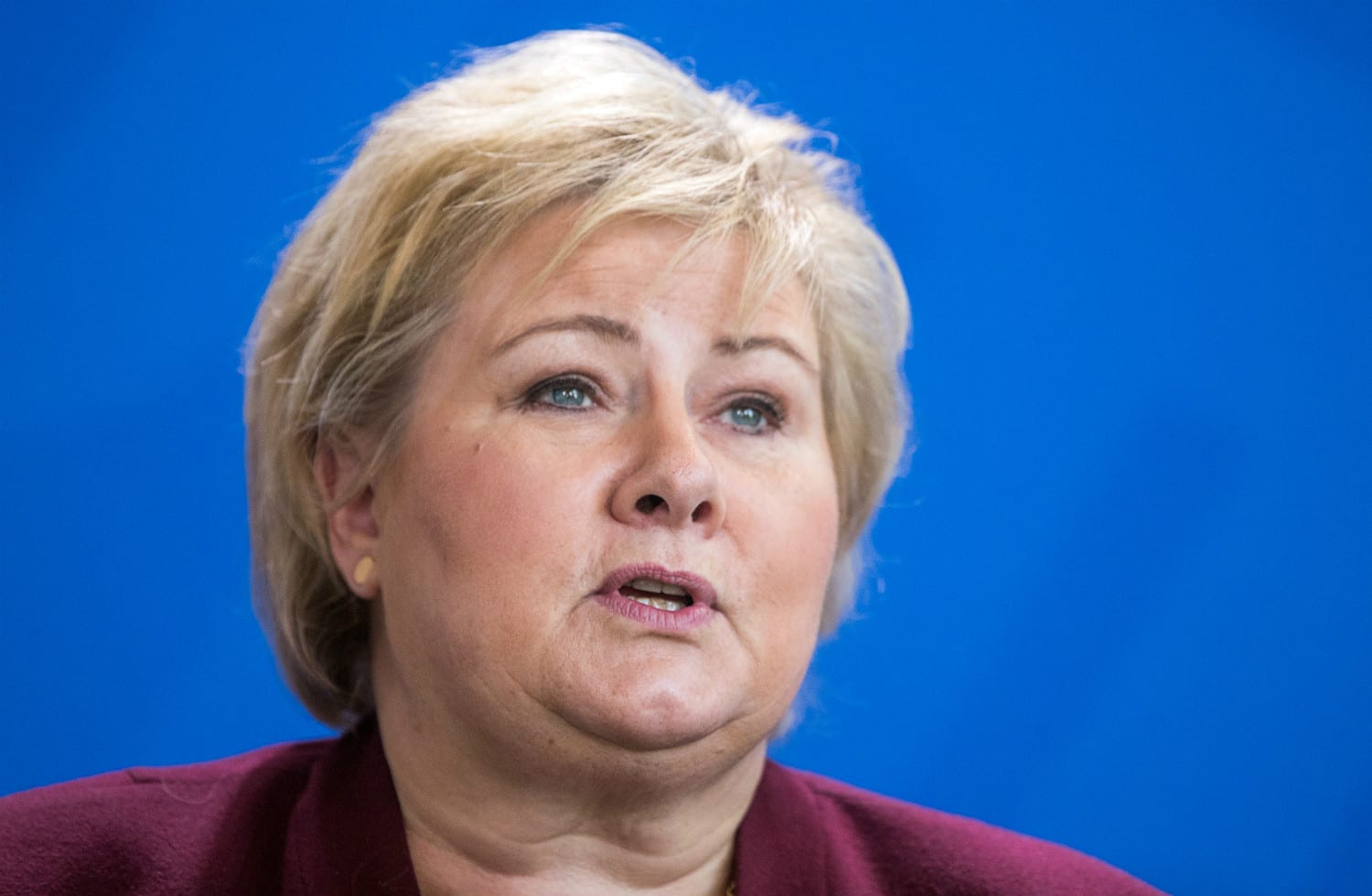 More than 70 years later, is this a token gesture by the Norwegian Government

Norway has officially apologised for the “shameful treatment” of Norwegian women targeted for the backlash they received for their intimate relations with German soldiers during the country’s wartime occupation.

They were victims, forced against their will and Norwegians abhorrent record against there victimisation over the past 70 years is nothing short of scandalous. Prime Minister Erna Solberg said Norwegian reprisals were “shameful.”

More than 70 years after the end of the Second World War, very few of the women remain alive and the official apology is unlikely to open the way for financial reparations for their families.

However, legal sources suggest that individual compensation cases have the merit and are being prepared.

Almost 50,000 Norwegians, commonly labelled the “German girls”, were involved with occupying troops during the Second World War, according to estimates from Norway’s Centre for Holocaust and Minorities Studies.

During the second world war, more than 300,000 German soldiers occupied Norway, a neutral country the Nazis invaded on April 9, 1940. Heinrich Himmler, the Nazi SS chief, considered Norwegians “goddesses” and encouraged the mistreatment of women. He actively encouraged his troops to have relations with local women.

As well as public humiliation, many of the women were subject to reprisals by officials after the 1945 liberation from Nazi occupation, including illegal arrests and detentions, job dismissals and even being expelled and stripped of their nationality.

In order to propagate their “master race,” the Nazis established the Lebensborn program: maternity homes where women who met certain racial criteria could give birth to the future elite of the Third Reich.

The first “Lebensborn” reproduction centre outside Germany was set up in Norway in 1941.

“Young Norwegian girls and woman who had relations with German soldiers or were suspected of having them were victims of shameful treatment,” Norway’s Prime Minister Erna Solberg said.

“Today, in the name of the government, I want to offer my apologies,” the premier said at an event to mark the 70th anniversary of the UN’s universal declaration of human rights.

The international movement of the #MeToo campaign can be attributed to this token apology. Although, not all, many nations are having to recognise and apologise to the mistreatment of women around the globe.

Colonial superpowers like Britain and France should take similar actions towards there former colonies in Africa and Asia.

At the turn of the century, the Norwegian government issued a formal apology to the estimated 10,000 to 12,000 children born to Norwegian mothers and German soldiers, who also suffered reprisals.