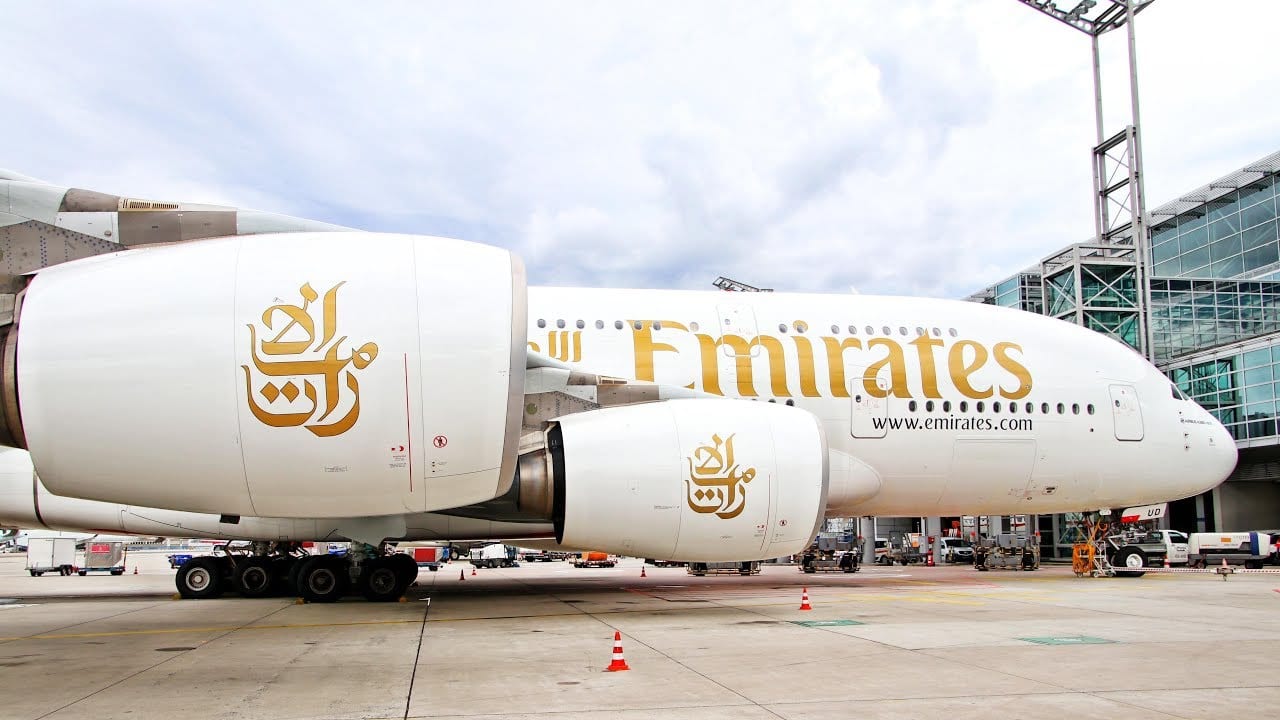 A combination of Dubai-based Emirates and Abu Dhabi’s Etihad would be the airline industry’s deal of the decade, if it can be pulled off.

Emirates Airline is looking at taking over its arch rival and neighbour Etihad Airlines, according to people who are familiar with the matter, in a move that would create the world’s biggest carrier by passenger traffic.

A combination of Dubai-based Emirates and Abu Dhabi’s Etihad would be the airline industry’s deal of the decade, if it can be pulled off.

The talks, which are at a preliminary stage, would see Emirates acquire the main airline business of Abu Dhabi’s Etihad, which would keep its maintenance arm. The negotiations could yet fall through.

Etihad and Emirates publicly deny merger talks, but an exploratory look at Emirates taking over Etihad’s airline operations remains on the table, according to the people, who asked not to be identified discussing private considerations. Talks have occurred on-and-off for some time, one of the people said, and any deal would face antitrust as well as political challenges.

A deal would inject life into the Gulf’s hub model by giving the combined group control over two major connecting airports.

Any deal would require the blessing of the rulers of the United Arab Emirates. For Abu Dhabi, which sits on 6 percent of global oil reserves, it would advance a drive to overhaul state-controlled entities as it adapts to lower crude prices. The airlines have traditionally been arch rivals, with their hubs competing to attract the same transfer passengers making long-distance trips between Asia and the West.

Etihad has been shrinking its operations following the failure of a so-called equity alliance strategy that saw it invest in a number of generally ailing foreign operators to help feed more traffic through Abu Dhabi. One of those, Air Berlin Plc, collapsed last year while another, Italy’s Alitalia, filed for bankruptcy protection, causing the pact to largely unravel.

Oil-rich Abu Dhabi helped bail out Dubai after the 2008 financial crisis and remains the linchpin for the United Arab Emirates’ oil reserves. Yet Dubai has done a better job of developing a tourism industry and has the stronger airline. While the two have cooperated in the past on consolidating businesses, any deal would require delicate compromises.

Then there’s the US, whose carriers have waged an ongoing protest over allegations of billions of dollars of state subsidies to Emirates and Etihad. An agreement that provides for greater transparency in financial reporting by the government-owned carriers was reached this year, but a combination of the two Gulf carriers could be seen as a bailout for struggling Etihad.