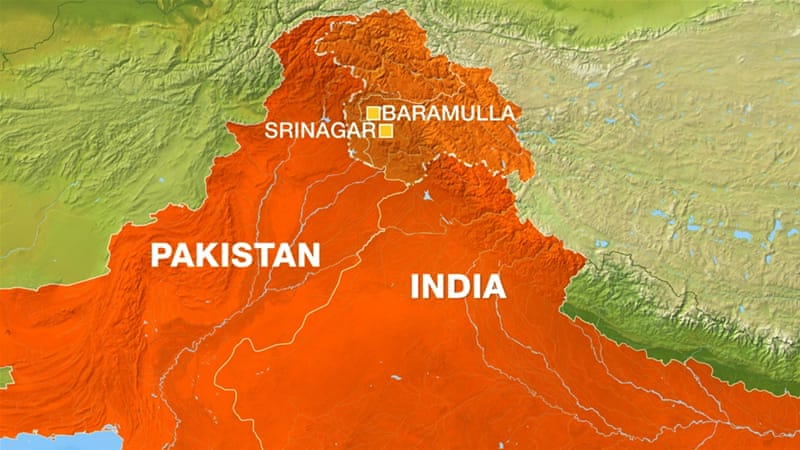 India is under attack by cyber criminals data-mining for cryptocurrencies.

India’s government is under attack, a cyber attack known as cryptojacking. It invloves hacking a prominent website and using it to data mine for cryptocurrencies. India’s crypto industry is currently in a state of limbo, the country is trying its best to ban the cryptomining.

State-built websites in India are usually developed on a budget, often using old code and vulnerable security practices. In the past, hacking state websites, was not a popular tool for hackers. But now that hackers can profit from the websites, it has made them soft targets for hackers looking to exploit those vulnerabilities for their own gain.

According to the media reports in India, there have been hundreds of government websites compromised in order to mine crypto-currencies. Hackers target government websites for mining cryptocurrency because those websites get high traffic and most people trust them.

By using malware, known as cryptojacking, the attacker harnesses the computing power of the compromised machine via a security flaw in the website. This CPU power is then used to mine crypto currency and secretly send it to the hackers’ wallets.

Inserting malware code known as ‘cryptojacking’ is more fashionable as the hacker can make money. In a country populated with IT specialists and riddled with poverty, Cryptojacking is rapidly surpassing ransomware as an easier way to generate illicit income.

It is reported that cryptojacking malware increased from affecting 13% globally in 2017 to 28% in just the first Q1 of 2018, more than doubling its impact.