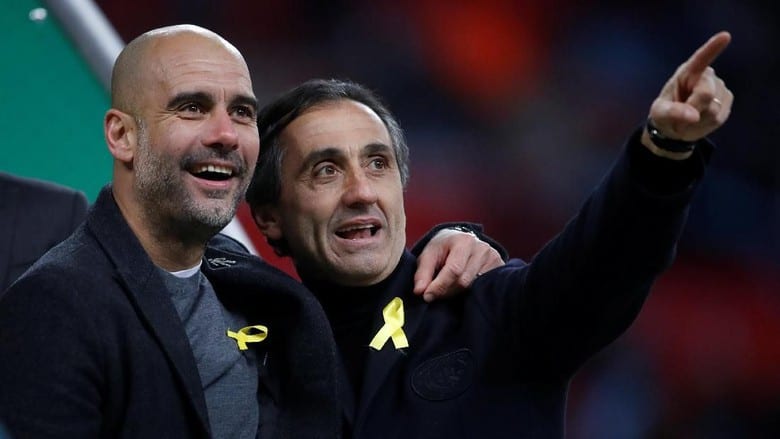 Scotland puts up brave defence of Catalan in exile

#Scotland appears to stand alone in its defence of #Catalan politicians

A David v Goliath battle is about to unfold in Scotland over the position of the Catalan politician in exile, Clara Ponsati, who friends and supporters say is being targeted for her political beliefs.

Spanish courts have re-issued an arrest warrant on charges of rebellion but unlike some senior Catalan politicians who appear to have been betrayed by other European countries, Scotland is standing firmly behind Ponsati.

The prestigious St Andrew’s University where she is head of economics has fired off a robust statement leaving no one in any doubt the famous institution is determined to offer her protection. St Andrews principal Professor Sally Mapstone said she and colleagues were “committed to protect and support” Ponsati.

“As her employer and an institution committed to the defence of free speech, we are deeply concerned by recent developments, their motives and potential consequences,” she added. “In the current circumstances, we believe there are legitimate arguments that Clara is being targeted for standing up for her political beliefs.

“That is anathema to us, and we will continue to offer her every appropriate support, while respecting due legal process.”

Police Scotland are in possession of a European arrest warrant and say they have been told she will hand herself over to them. This is in sharp contrast to the high dramas and hysteria around other arrests made by police in some EU countries where Catalan politicians have sought refuge.

Scotland’s legal system is fiercely independent and the First Minister Nicola Sturgeon has made it abundantly clear where her sympathies lie on the issue of Catalan’s determination to seek independence … and it’s not with Madrid.

It will be up to the Sherrif in Edinburgh to decide if the European arrest warrant holds any water and, even if it is considered valid there could be other reasons why Scottish courts will not comply.

Scotland’s best known human rights advocate Aamer Anwar will accompany Ponsati to the police station and has already briefed media that extradition will be opposed on “the basis that this is a political prosecution … and a systematic attempt to criminalise the desire for independence by more than two million voters in Catalonia”.

He told The National newspaper: “We will submit there are no guarantees of due process in Spain, of a right to a fair trial in a country where most members of the Catalan government are already in prison or in exile. If returned, we submit she will be subjected to degrading and inhumane treatment by the Spanish authorities.”

However not all Scots are united in defending Ponsati. Ian Murray, the former Labour shadow secretary of state for Scotland, said she has broken the law and should face the consequences.

“Someone has been accused of breaking the law & should be given the opportunity to clear their name in that country’s court. We would expect the same so respect the law (even if you disagree with the law),” he tweeted.

It’s certainly not a view shared by the Scottish National Party or its leader and First Minister Nicola Sturgeon who has emerged, so far, as the only political party leader in Europe, apart from Leanne Wood of Plaid Cymru in Wales, to show any solidarity with the Catalonian people.

Ponsati’s case will be raised at the Congress of Local and Regional Authorities at the Council of Europe this week by SNP politicians and in London SNP Westminster leader Ian Blackford has written to the Spanish ambassador requesting face-to-face talks as a “matter of urgency”.

He said: “I write with deep frus-tration and anger at the recent developments regarding politicians from Catalonia. It is deeply disappointing that, as part of this pursuit of pro-Catalan independence politicians, a former minister, who is a respected academic in Scotland, now faces charges of rebellion – a charge not recognised in Scots law.”

The Spanish authorities are pursuing Catalan leaders for their role in holding an independence referendum and it is that action which has prompted the charges of rebellion.

Ponsati fled to Brussels with former leader Carles Puigdemont, then returned to the University of St Andrews where she had previously worked and resumed her role. Since then arrest warrants were re-issued for both and three other former ministers last  Friday.

Huge protests have swept across Catalonia after Puigdemont was detained in Germany when he crossed the border from Denmark. It later transpired Spanish intelligence officers had monitored his movements and tipped off the authorities which led to his arrest.

Scottish Justice Secretary Michael Matheson told the Holyrood parliament: “We profoundly regret that the Spanish government has failed to engage in dialogue with Catalonia’s politicians, and the issue is now instead subject to the judicial process.

“We have today been in touch with the Spanish embassy, and the cabinet secretary for culture, tourism and external affairs is writing to the Spanish ambassador to express the Scottish government’s regret at the issuing of a European Arrest Warrant for members of the former Catalan government and re-elected members of the Catalan parliament.

“The fact that our justice system is legally obliged to follow due process in the determination of extradition requests does not change those views.”

Scotland puts up brave defence of Catalan in exile